Royal Challengers Bangalore could be renamed as Royal Challengers Bengaluru ahead of the upcoming IPL season. While there was no official statement from RCB, the club’s recent social media activity has given rise to strong speculation that a rebranding exercise, which includes a change of name, is in the offing.

On Wednesday, RCB took down its profile picture (the club badge) from social media platforms, a day after the club had signed a deal with a new shirt sponsor in Muthoot Fincorp Ltd. There has been a demand from a section of supporters to change the Bangalore in the team’s name to Bengaluru. A year ago, a petition was launched on the change.org website for the same cause.

“Folks at @rcbtweets, what’s happened to our social media accounts? Hope it’s just a strategy break,” tweeted A.B. de Villiers, while there was a similar post from Yuzvendra Chahal.

RCB Chairman Sanjeev Churiwala did not comment on the issue. 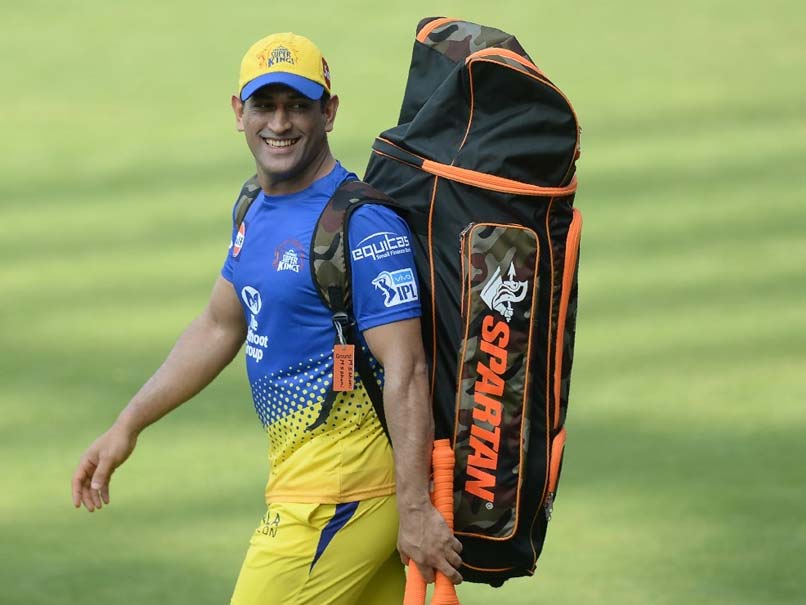 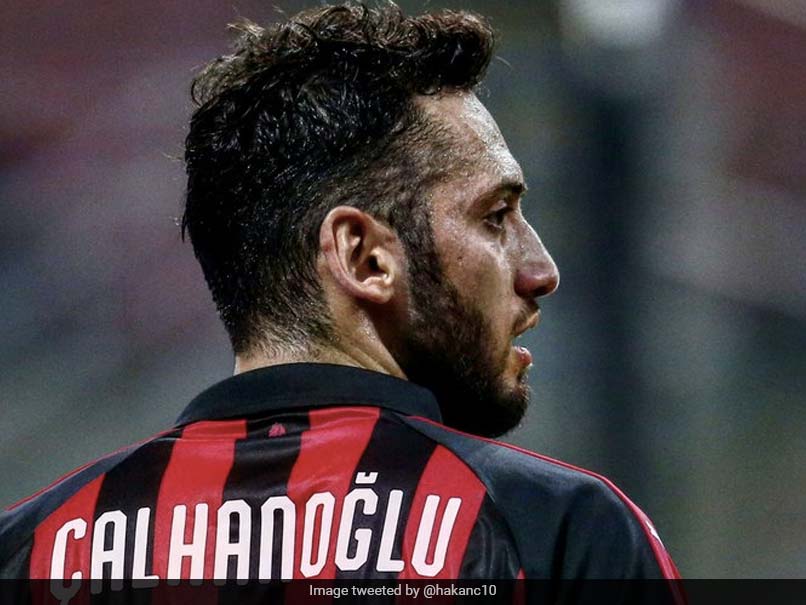