This is the first time a team has lost four wickets inside the PowerPlay this season and the lowest score of the tournament in the first six overs.

Skipper Eoin Morgan and Dinesh Karthik were left with a rebuild job to lead KKR to a competitive total.

The start brought back memories of KKR bowling Virat Kohli’s RCB out for 49 while chasing 132 in a 2017 IPL encounter. 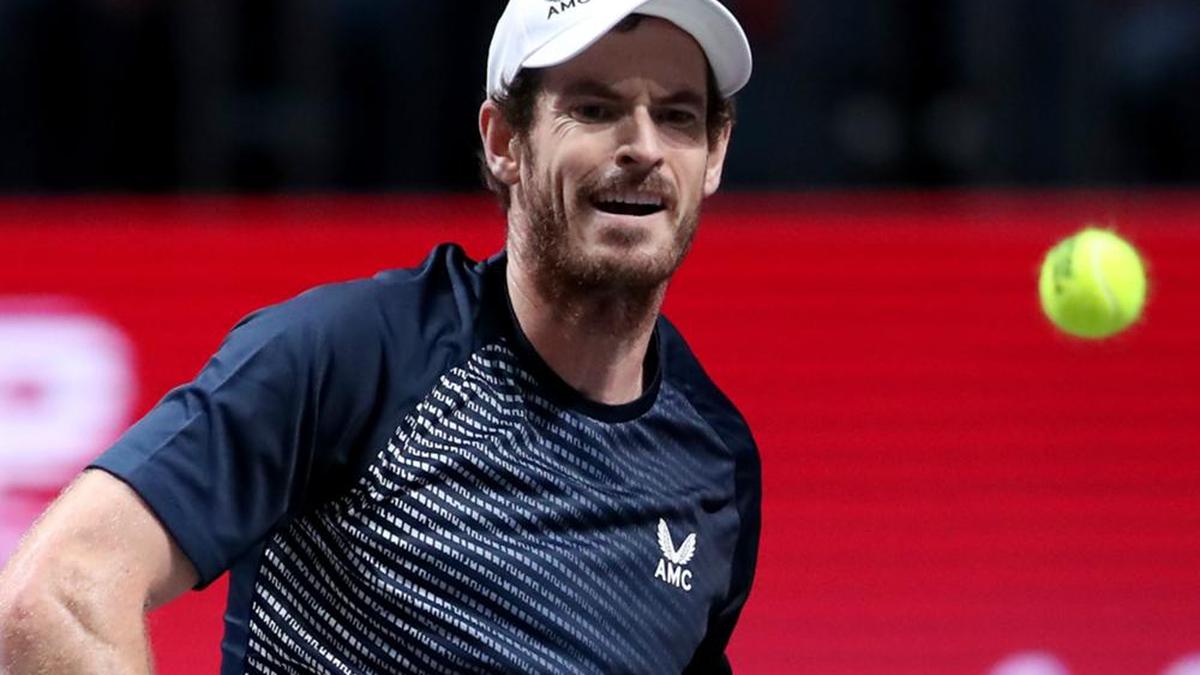 Vivo V20 Pro vs OnePlus Nord vs Samsung Galaxy A71