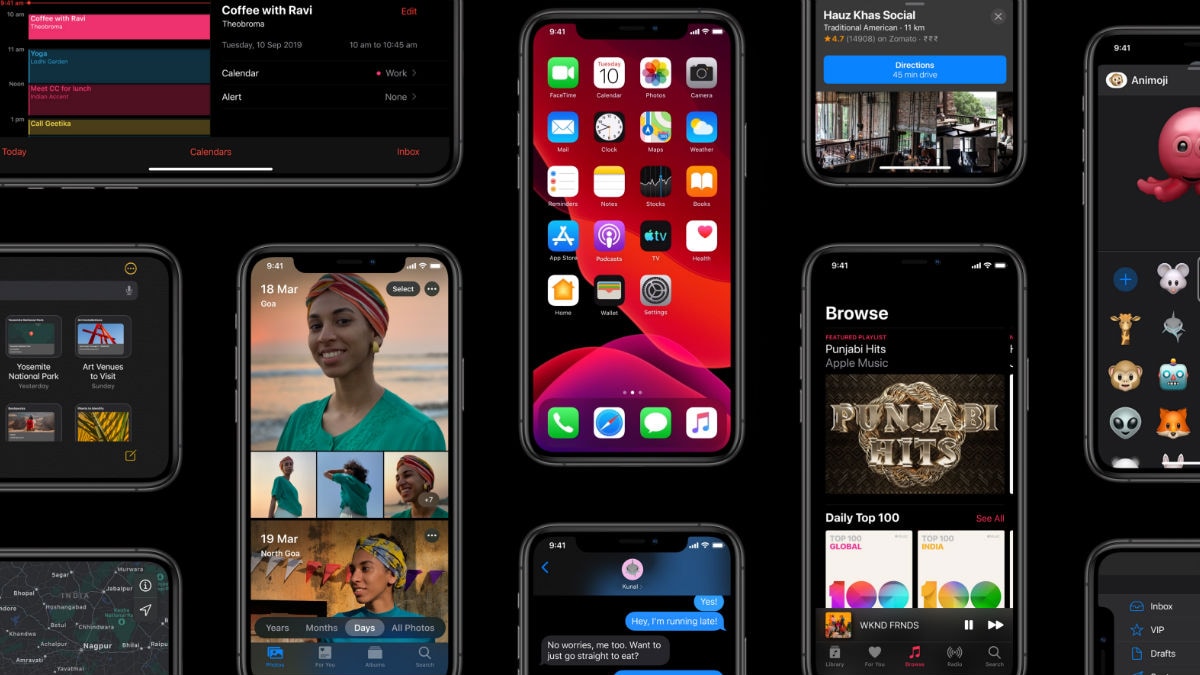 If the latest rumour is anything to go by, then we might see Apple releasing iOS 14 for the same set of devices that supported iOS 13 last year. Though there is still a possibility that the company might drop support for iPhone SE and iPhone 6s. As for iPadOS 14, a couple of devices will drop support for the upcoming operating system. Apple is expected to unveil iOS 14 and iPad OS 14 at the company’s annual WWDC in June, later this year, as it has done in the past.

According to a report by iPhoneSoft, rumour has it that iOS 14 will be supported on the same set of devices which supported iOS 13 last year.

List of devices that are expected to support iOS 14:

Now, obviously the 2020 iPhone models will directly ship with iOS 14 onboard. And with that, it is good to see Apple adding support for devices that are five to six years old. However, it is possible that the company might drop support for the iPhone SE and iPhone 6s and it will depend on the next several months of software development.

Coming to the iPad lineup, apart from the iPad mini 4 and iPad Air 2, iPad OS 14 will also be supported on the same set of devices that supported iPad OS 13.

List of iPad models that are expected to support iPadOS 14:

Lastly, as we mentioned above, the latest iOS 14 and iPad OS 14 software will be unveiled at WWDC in June, and we’ll finally get to know about the final list of compatible devices. Until then, we would suggest you take these rumours with a healthy grain of salt. 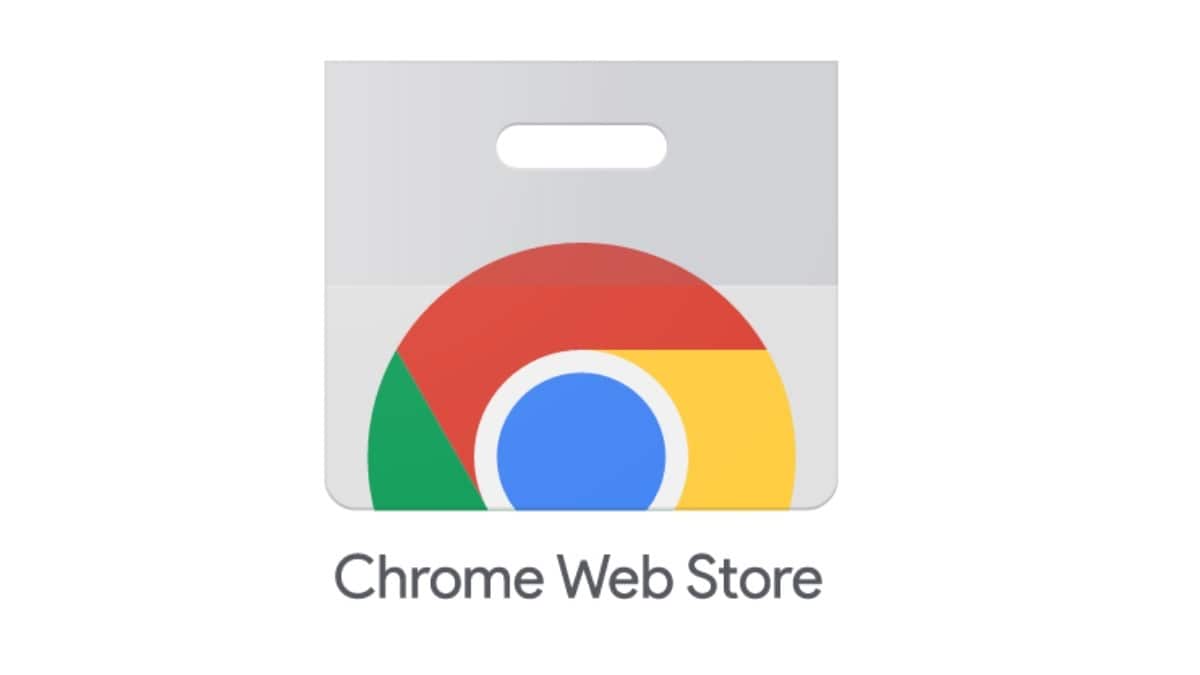 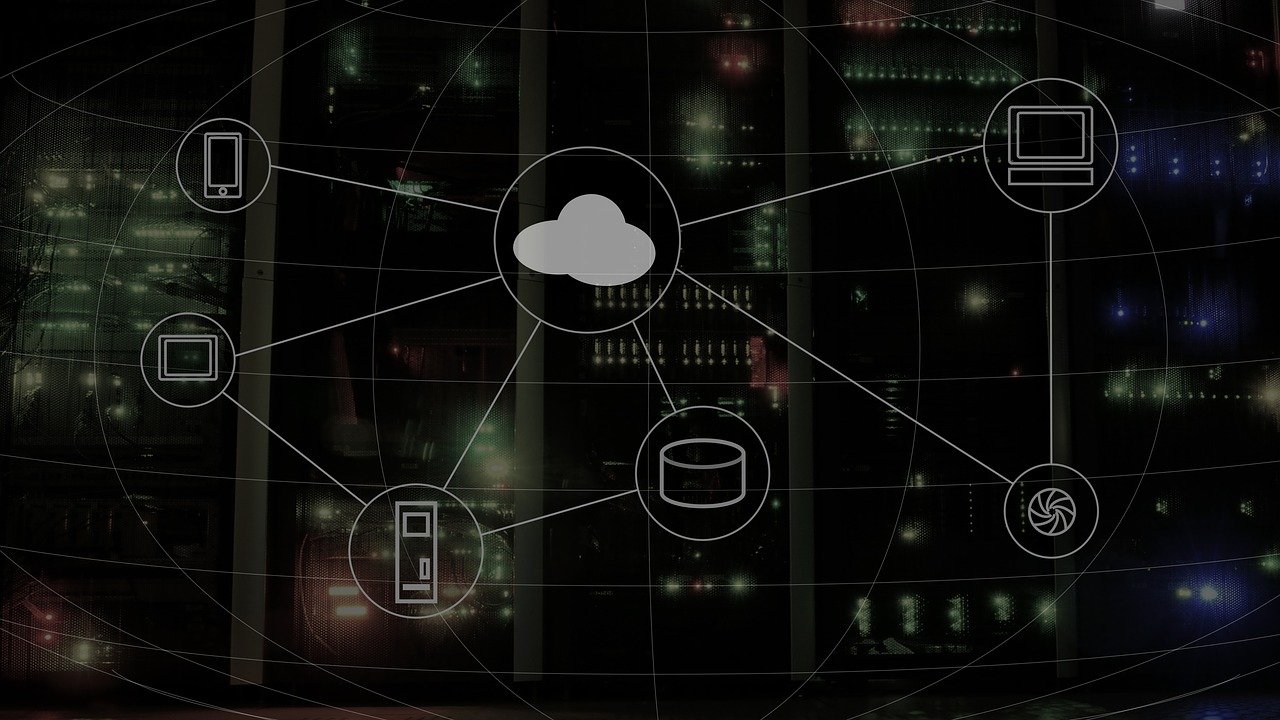 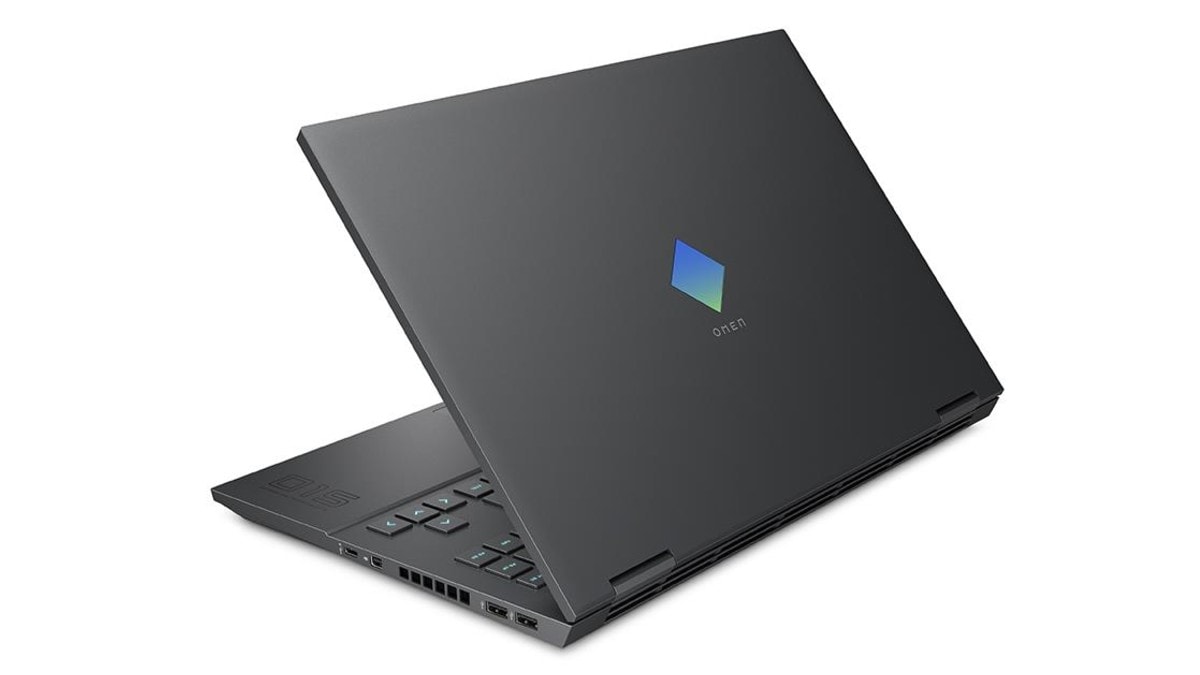