Whether you own a small business in Darbhanga, Bihar or run an entrepreneurial set up from the IT hub of Bangalore, accessibility to information is on a forward moving trajectory. “The Internet is a great leveller,” says Sampad Swain, Co-Founder & CEO, Instamojo.

Swain was talking in the context of accessibility for SMEs which is more important than affordability. “Access is the most limiting factor for SMEs. They are not poor people. They are poor in terms of accessing information and technology,” he said.

The internet, he said, witnessed a change in user patterns from 2008-09 onwards when it started becoming relevant from a business point of view and not just from a consumer standpoint. “If you think of India’s GDP, the contribution across agriculture, services and manufacturing for the last 20 years — manufacturing has been muted at around 28-30%. So is agriculture, which is 10%. The product part of India, the missing middle, 60% is the services sector. And it started moving a little upwards in the last decade when people started finding out if they could use the internet as a medium to distribute their products or services and make a sale happen,” he explained.

Putting forth the example of mobile technology via Jio which leapfrogged large parts of the Indian population who never had access to data, Swain said that changes will come by in other aspects too. “China has been extremely data rich. 13-14 years back when they realised that people are using internet enabled services, they figured that the data can be harnessed to create a better credit registry implemented at the national level. Kudos to China. One state system, one party system works for them. We are leapfrogging a lot of things. One of the inflection points has been the Jio network. Data became cheap and available,” he added.

Showing the way forward, the entrepreneur reiterated that success is not dependent today on where one comes from and access will be available across geographies. “It is a slow moving line, but it is moving towards North to North East if I may say which is the growth trajectory. But, there is a lot of positive bias and action that I see across the level – government, micro and macro levels. And entrepreneurs like us can make optimum use of it. We are not there yet. But I am extremely confident that in the next half a decade or so we will be,” he concluded. 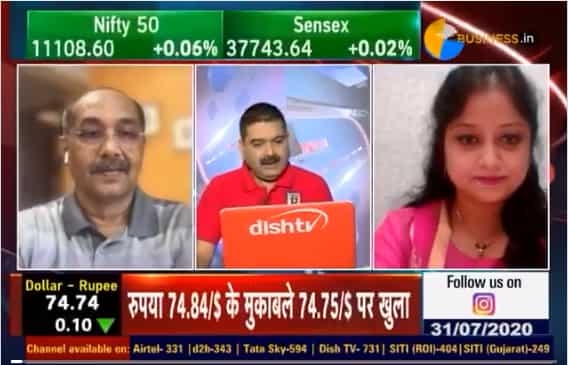