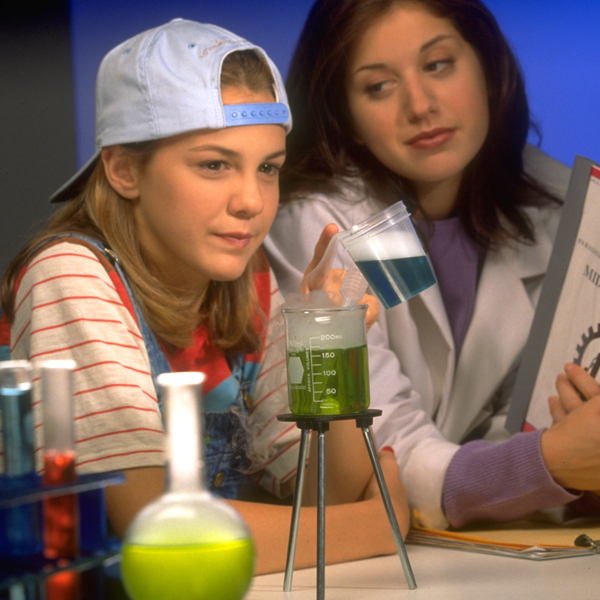 Larisa Oleynik is instantly recognizable to children of the 1990s.

The actor spent four years as the titular character in the Nickelodeon hit series The Secret World of Alex Mack before she had a memorable arc on Boy Meets World (she had her first kiss with pal Rider Strong on film). On the big screen she had roles in The Baby-Sitters Club and 10 Things I Hate About You. As she put it, Oleynik was the 1990s “everygirl,” and she has no qualms with being forever associated with the decade.

“That decade resonates with me pretty heavily,” the 38-year-old Oleynik told E! News while promoting her new Netflix series The Healing Powers of Dude. “Everything in my life is like a throwback to the 90s, including all my musical preferences and wardrobe. It’s like I’ve pretty much been living there ever since, so I’m glad it’s popular again.”

Some of the wardrobe Oleynik wears comes from her time as Alex Mack, a teenager who got special powers after she was doused in mysterious chemicals. For four seasons, Alex Mack was almost never without a hat, from beanies to baseball caps and everything in between. When they wrapped, Oleynik took some home—and still wears them. When her friend, director Jon M. Chu, posted a throwback Instagram photo to his time as an extra on The Secret World of Alex Mack, Oleynik saw something familiar. “I was like, I wore that yesterday. Made out of hemp, it was ahead of its time,” she laughed.

Now, Oleynik is back in the kid-friendly series The Healing Powers of Dude. She plays mom Karen to Noah (Jace Chapman), a middle schooler who has a? social anxiety disorder. After years of homeschooling, Noah enters public school with the help of an emotional support dog named Dude. Seeing Oleynik, who was the quintessential 1990s crush for many, as a mom in a TV comedy might be a shock to some. Oleynik, however, welcomed the shift in roles.

“Being in the mom zone is the best! That’s…what I’m going out for right now, not exclusively, but that’s just where I’m at. And it’s actually a huge relief,” she said. Oleynik, who is not a mom in real life, said she has maternal instincts thanks to nieces, nephews and friends, and felt a kinship when she auditioned with her TV son.

“And so, for me, it feels really full circle, especially since Jace is the age—I’m glad you asked me this question, nobody’s asked me this—especially because Jace is the age that I was when I started doing Alex Mack. There’s something about that that feels really sweet and perfect. I’m especially sort of tuned in to what he’s going through. He and I actually read together at my final audition, he’d already had the job, but he did sort of like a chemistry read and I just felt so protective of him right away,” Oleynik said with a laugh. “So that really, really worked in my favor.”

The full circle moment also had Oleynik examining the difference between being a child actor then versus now in the era of social media.

“Oh gosh, I mean, I’m so glad that none of this stuff existed when I was doing press. I mean, I barely know how to handle it now,” she said. However, regarding the younger people she has seen dealing with new fame in the 2000s, she said “they’re navigating it beautifully.”

“But I totally don’t understand how you figure that out and how you deal with the pressure of likes and things like that,” she said. When she was on Nickelodeon or starring opposite Heath Ledger, Oleynik had the luxury of just leaving it at the door. “I was able to completely remove myself and just go on with my regular kid life. It’s different now.”

After declining a deal for a fifth season of The Secret World of Alex Mack, she did leave it at the door and turned her attention toward education. The daughter of a doctor and nurse, Oleynik said education was always emphasized. She went to Sarah Lawrence to expand her mind and have time with her peers. Going to school also helped her out of a typecasting hole as the girl next door. “There are worse things in this world,” she laughed. 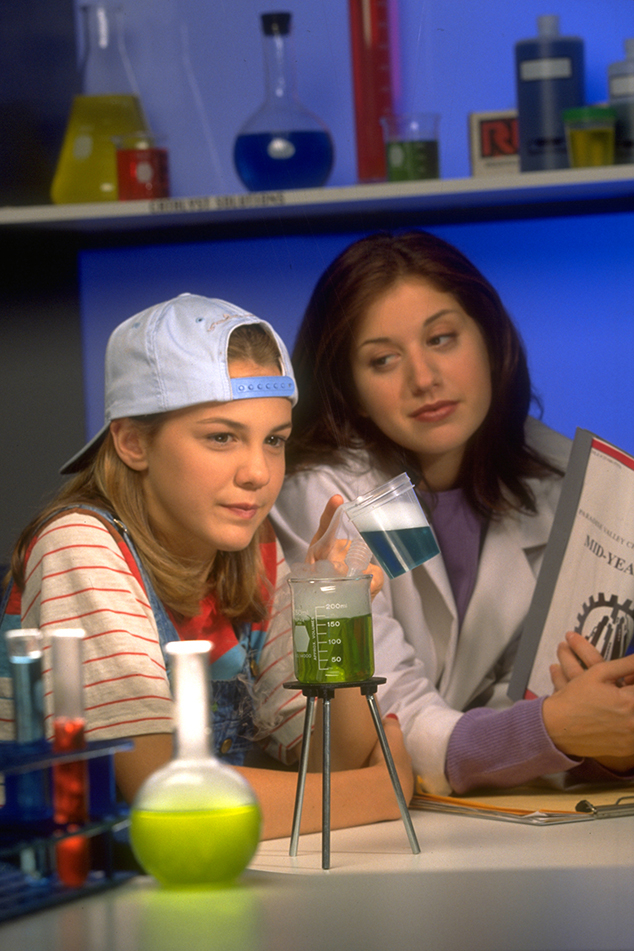 “Even if I’m saying I’m in the mom zone right now—but I’m very happy to be there—then I can take it upon myself to go do play or even just being in class where I get to explore other roles. I think being typecast is something…you can always work with it. You know what I mean? If you’re really determined to take on different things, you can always find a way,” she said.

But there is a mom role Oleynik didn’t seem too keen on pursuing: Alex Mack. Series co-creator Thomas W. Lynch has talked about revisiting The Secret World with the now-adult super-powered character.

“Yeah, I don’t know. I don’t know. We’ll see. We’ll see. Tommy always wanted to do somethings with Alex as a mom and having kids and seeing if one of them gets the powers. I think that’s his idea. I’m not totally sure, you know? I would be curious to see if someone came up with something novel,” she said.

For now, she’s keen on playing mom to Noah and Dude in a show she’s very proud to be part of.

“It’s a family show in the best sense. But it’s like when you find your people, and that’s a combination of your parents and your friends and your emotional support dog and whoever else. When you find your people who support you in the way that you feel supported, you can kind of…It’s amazing how you can surprise yourself by stepping into things that maybe seem scary, or just by taking a risk and knowing that in the eyes of the people who love you—or the people or the dogs who love you—you will never fail you, will always be OK…Oh my god, I’m about to cry,” Oleynik laughed.

The Healing Powers of Dude is now streaming on Netflix. Click play on the video above for the ultimate 1990s quiz with Oleynik. 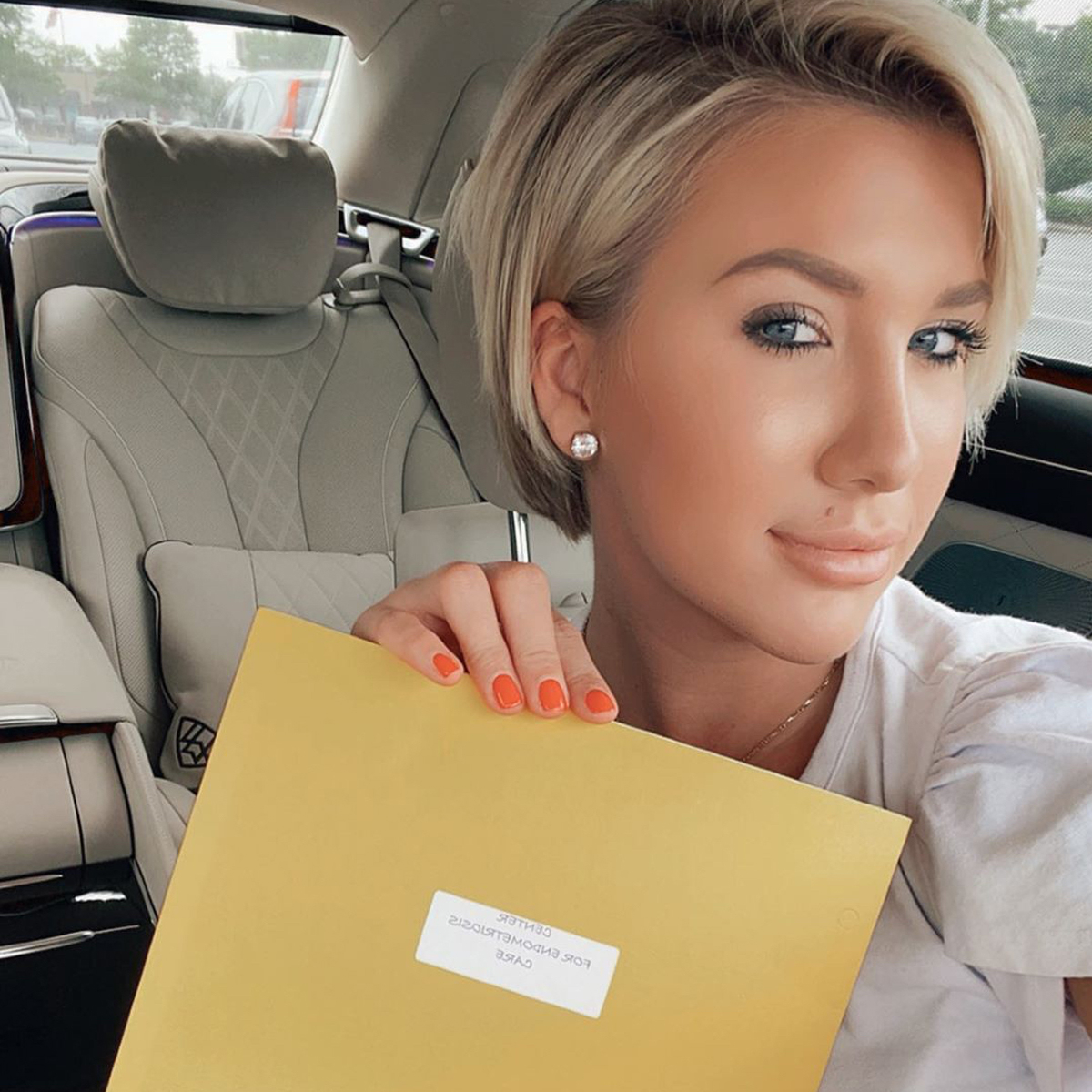 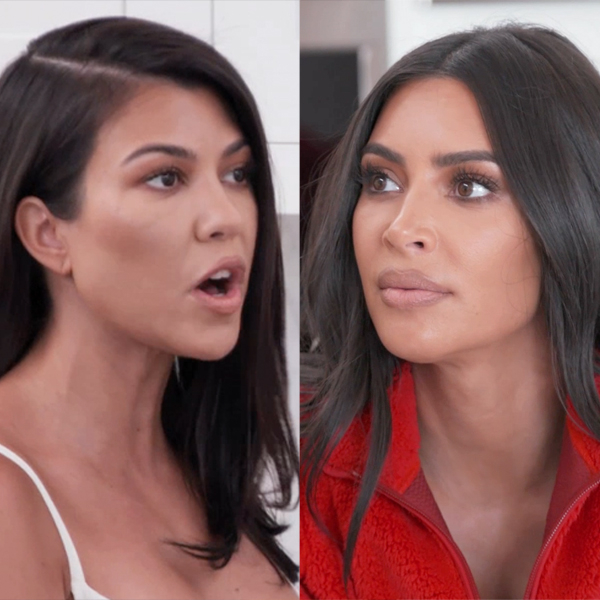