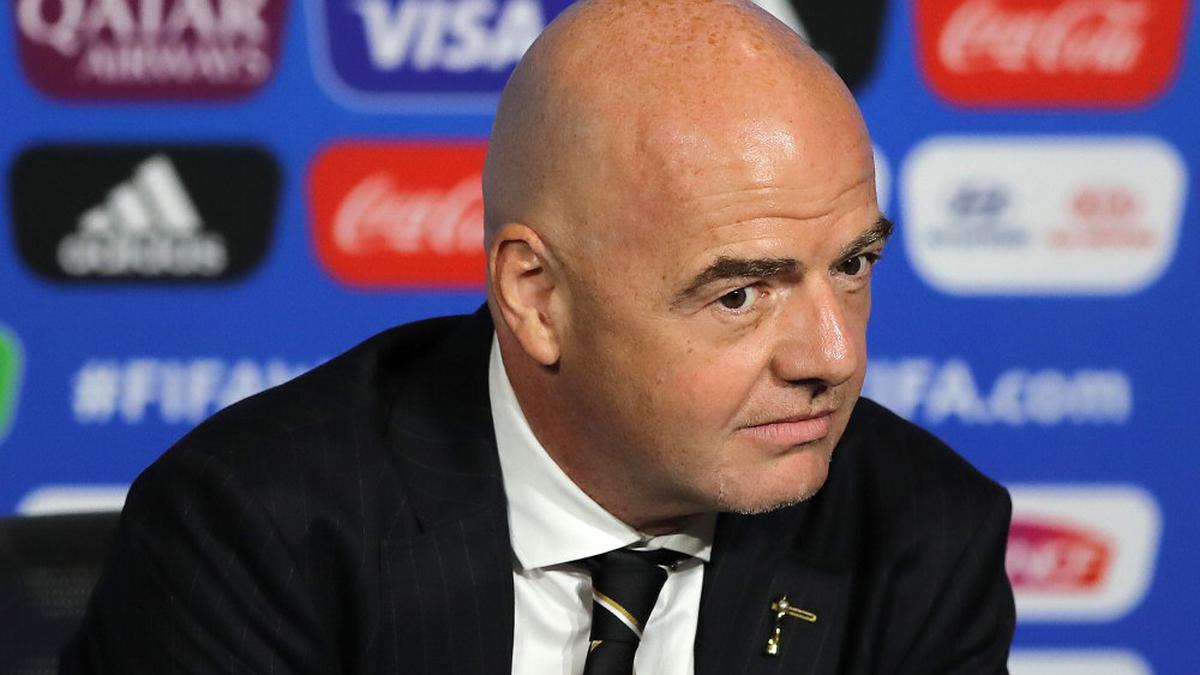 FIFA boss Gianni Infantino told African football leaders on Saturday that he wants their continental Cup of Nations to be played every four years as part of a package of reforms designed to lift “African football to the top of the world”.

Infantino also told a seminar in Rabat attended by delegates from each of the Confederation of African Football’s 54 member associations, that he wanted new stadiums in every member state and had earmarked $1 billion to finance the ambitious program.

The Africa Cup of Nations is currently staged every two years, which makes it unpopular with European clubs. “What I’m asking you, and it’s your decision, is to discuss and consider moving to a Nations Cup every four years,” Infantino said. He said he wanted to “revolutionise African football”.

“Pele once said that an African team would win the World Cup, but this hasn’t happened and it seems we are not making progress. Today must be the day we turn that page” Infantino said.

“Our objective must be to project African football to the top of the world,” he said. He said FIFA was “elaborating a proposal to mobilise $1bn.”

“In the countries where there is already at least one very good stadium, the investments can be done in other infrastructures,” he said.

After decades of being accused of not adequately supervising how its money is spent by members, FIFA has been rolling out best practice standards and says it will ensure that the African development project funding is managed via transparent accountable procedures.

Infantino also promised to create a pan-African league that would feature 20-24 clubs with a maximum of maybe two clubs per country that would still play in their national leagues.

“So we can really crown the club champions of Africa,” Infantino said although the African Champions League already does that. Let us show the world what we can do,” Infantino challenged Africa’s footballing community. This day is special — it’s the start of a new chapter for African football.” 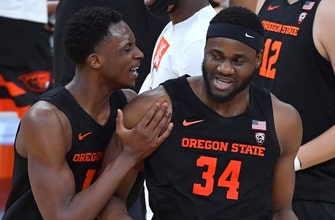 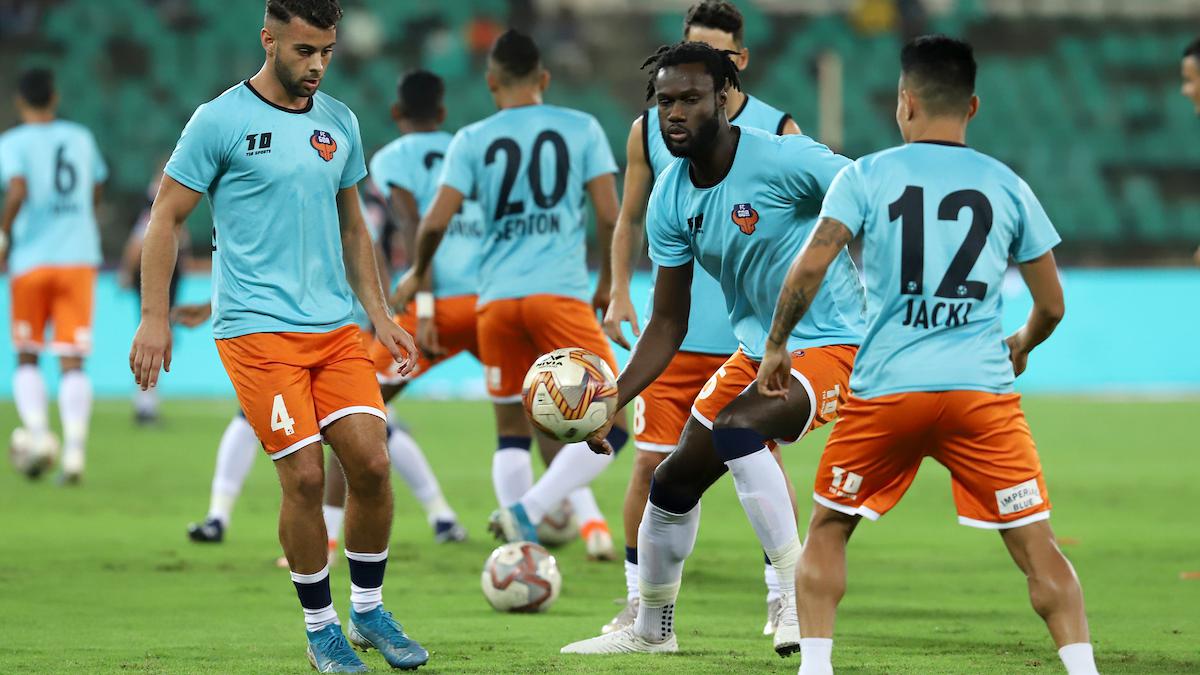