However, in practice producers could only utilise up to 85% of the capacity, or around 10 million KL, APROBI’s vice chairman Paulus Tjakrawan told reporters on Monday.

With the Indonesian government expanding its mandatory biodiesel programme, producers have seen little room for exports of the fuel, he said.

Indonesia in late 2019 adopted a so-called B30 programme which use 30% of FAME in biodiesel. The programme was expanded from a previous one with 20% bio-content and the government plans to soon start testing for 40% bio-content in the fuel.

Around 9.6 million KL of the palm-based fuel are expected to be used domestically this year for the B30 programme.

“Most likely at the beginning of the year there will be no exports. The soonest we can export is in the second quarter when some of new capacity comes into operation,” Tjakrawan said.

Another 3.6 million KL of capacity is also expected to come online 2021, he added.

Indonesia exported 1.32 million KL of FAME last year, down from 1.6 million KL a year earlier, due to anti-subsidy import duties imposed by the European Union.

Tjakrawan said there was growing demand for biodiesel in China, which accounted for around half of Indonesia’s biodiesel exports last year.

“This (exports to China) can still grow, but our domestic capacity is practically used up,” Tjakrawan said. 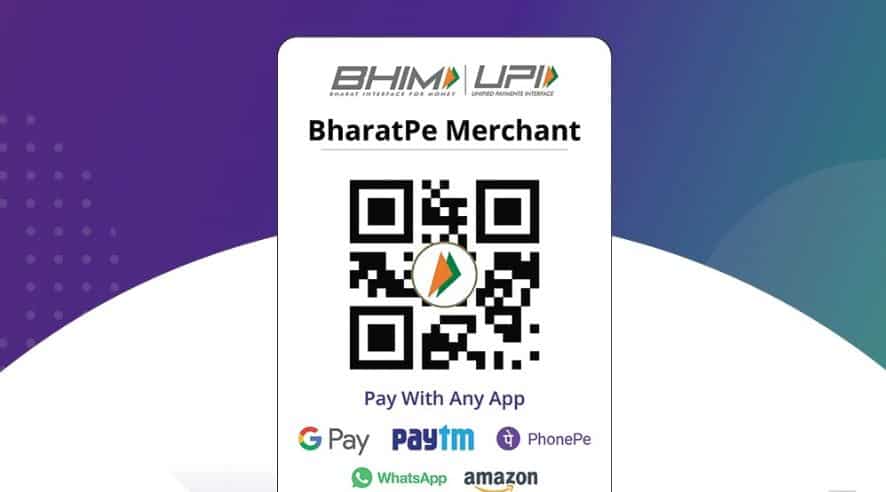 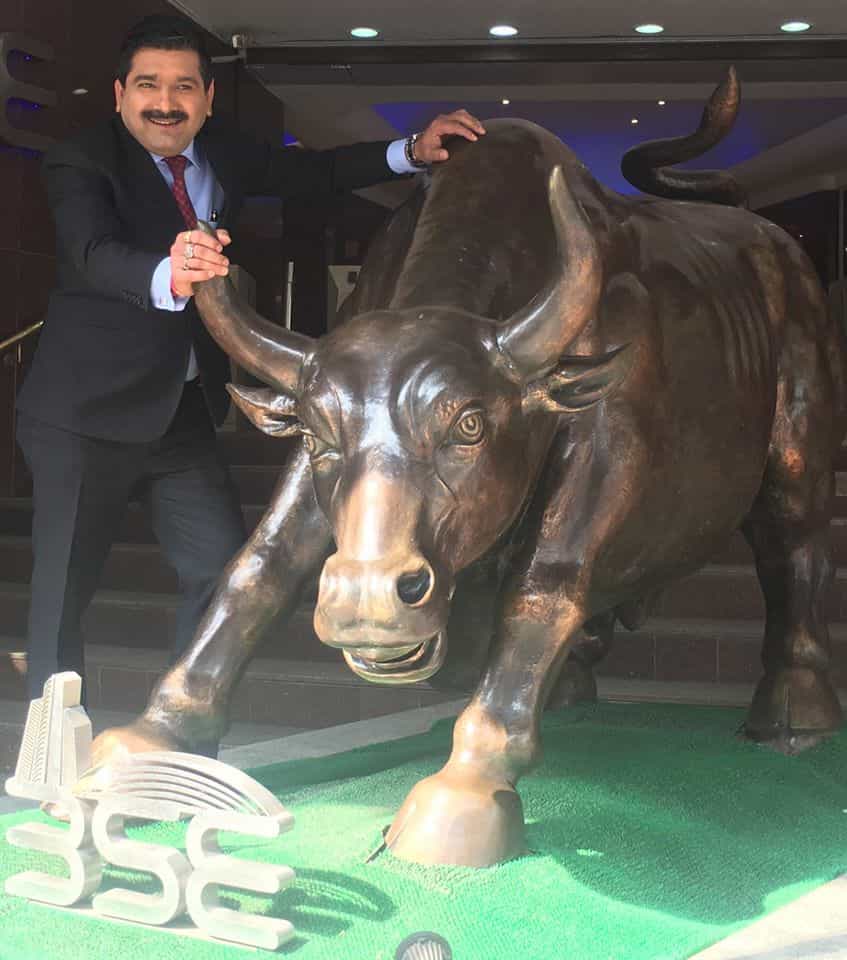