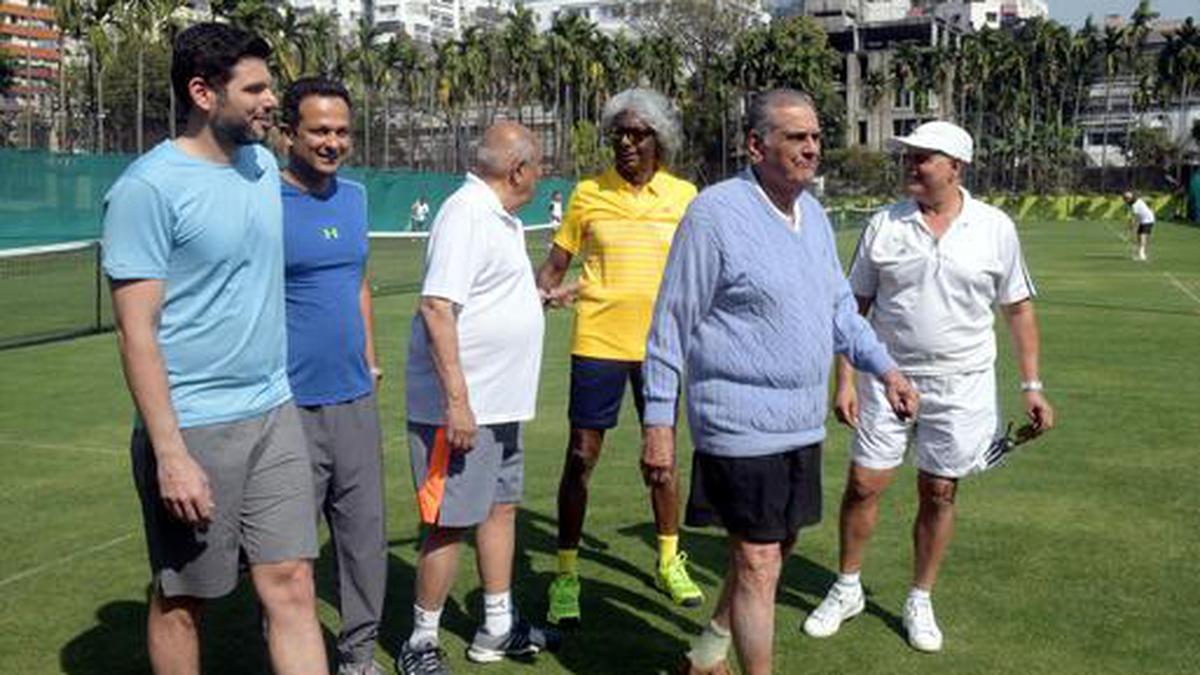 Stalwarts of Indian tennis on Saturday concurred that the lack of sponsorship had been affecting the transition of talented players from junior to elite level.

Mahesh Bhupathi said Indian corporate houses did not find tennis to be appealing. “We don’t have the economics. Corporates are putting money in Olympic sports (offering more medals). Tennis has not got that backing.

Naresh Kumar said financial support was foremost for a player to flourish. “You need commercial backing. Europe and Japan have highest sponsorship. Unless you play with better players, you can’t improve,” said Naresh.

Jaidip Mukerjea agreed. “Travelling alone and playing five matches in five days, it’s a tough sport. Everyone aspires to be a Federer and a Nadal. But after a while, their fathers get disillusioned.”

Ramanathan Krishnan said from learning the sport to becoming a champion always took time. “To become a champion is a long-term process. Five years you learn tennis and another five to 10 years you learn other things. Am sure even Federer would have taken that much of time.”

Anand Amritraj was sad to note how talented youngsters vanished from the scene. “At under 14 Indians can compete with anybody. At under 18 we are nowhere. We need more players at the grassroots level.”

Ramesh Krishnan said tennis needed to be spread around the country. “Eastern Europe has access to Western Europe for which it’s players are doing well. In India tennis is restricted to cities. Many kids don’t have exposure to tennis.”

The legends also shared their fond memories of the club, which was once known as the ‘Wimbledon of the East.’ Mark Wood: Always an extra incentive when you play Australia 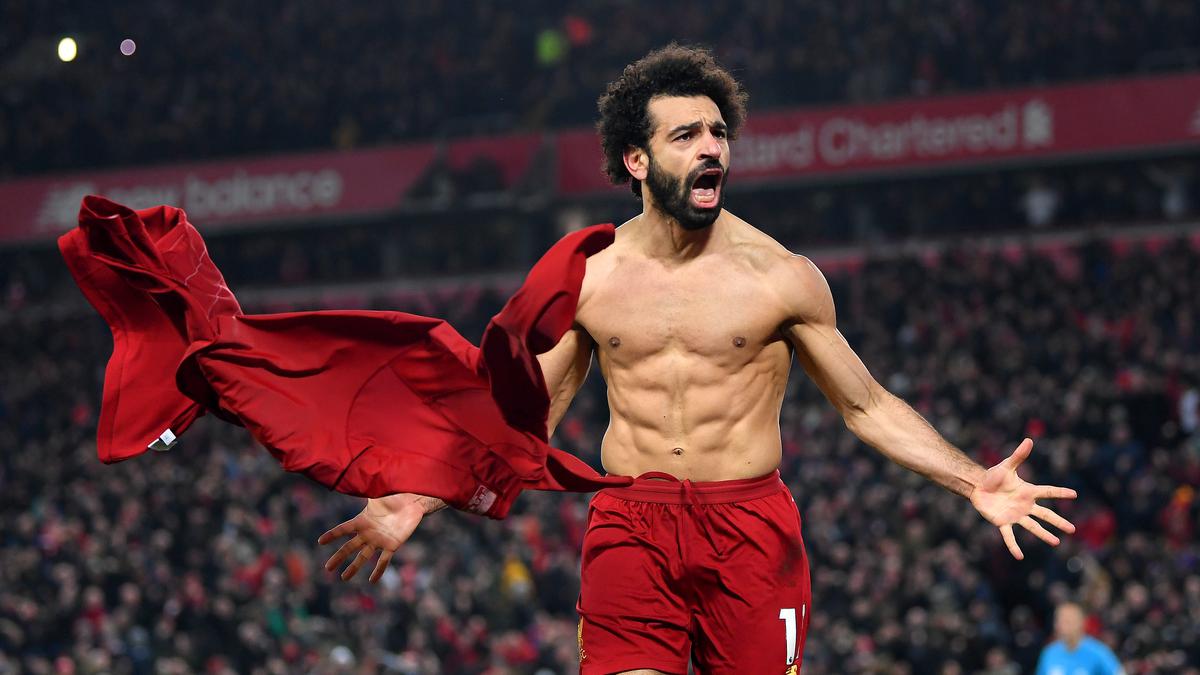 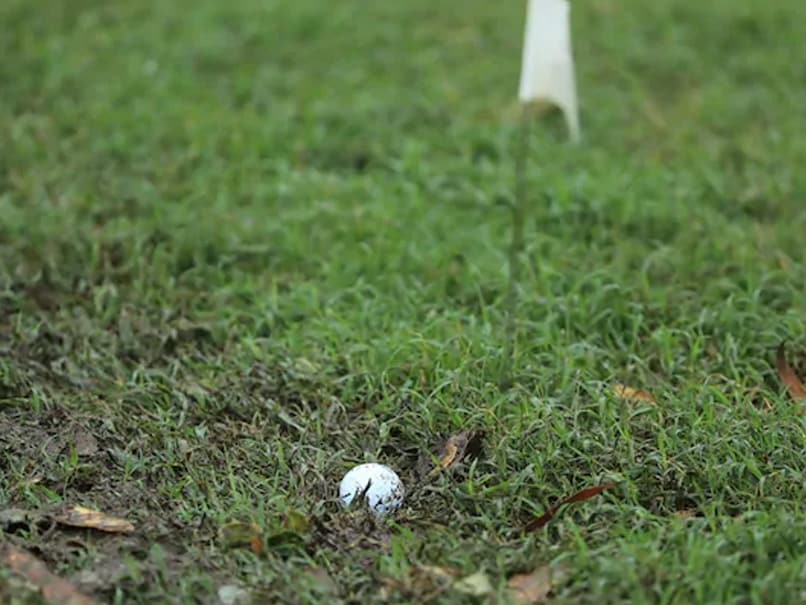 US PGA Championship Called Off Amid Coronavirus Pandemic | Golf News