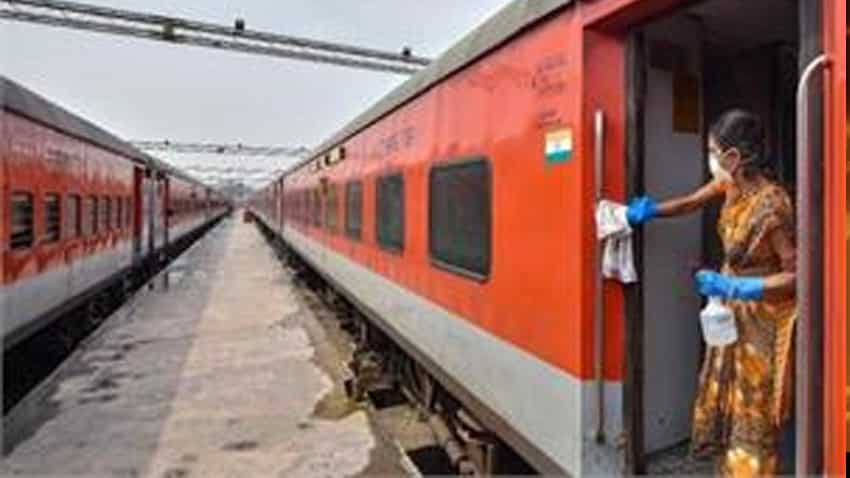 After the Union Ministry of Home Affairs (MHA) on Friday allowed the use of trains for ferrying people stranded due to the nationwide lockdown to their respective states, Indian Railways has issued a set of guidelines for its zones for running the Shramik special trains to ferry stranded people amid extension of nationwide lockdown till May 17. Here are all the details of the guidelines issued:-

– Trains should have at least 90 per cent occupancy to operate.

– Railways said the local state government authority shall handover tickets of such trains to passengers cleared by them and collect the ticket fare and hand over the total amount to Railways.

– It also said that the originating state will provide adequate security at the designated station to ensure that only those passengers, who have been cleared by state government to travel and have valid train ticket for journey, should enter station premises.

– “Each Shramik Special train shall be a non-stop train bound for a single destination. Normally, the Shramik Special trains will be run for distances more than 500 kms. These trains will not stop at any in between station before the destination station. The train with full length composition with social distancing (not counting the inside middle berths) can carry approximately 1200 passengers each,” it said.

– “The originating state shall plan the group of travellers accordingly. The occupancy of train should not be less than 90 per cent,” the guidelines stated.

– Railways shall print train tickets to the specified destination, as per number of passengers indicated by originating state and hand them over to the local state government authority, it said.

– “The local state government authority shall handover tickets to passengers cleared by them and collect the ticket fare and hand over the total amount to railways,” the guidelines stated.

– The state government shall issue food packets and drinking water at the originating points, it said.

– “The originating state will encourage all passengers to download and use Aarogya Setu App,” it said.

– For trains with long journey beyond 12 hours, one meal will be provided by the railways.

– On arrival at their destination, the passengers will be received by state government authorities, who would make all arrangements for their screening quarantine, if necessary, and further travel.

– The receiving state will make adequate security arrangements at the railway station.

“Railways reserves the right to discontinue Shramik Special train operations if safety, security and hygiene protocols are flouted at any stage,” the guidelines issued to all zonal general managers said.

Indian Railways on Friday last rolled out non-stop “shramik special” trains to ferry migrant workers, students and others stranded since the nationwide lockdown began on March 25 to contain the rising number of coronavirus cases. 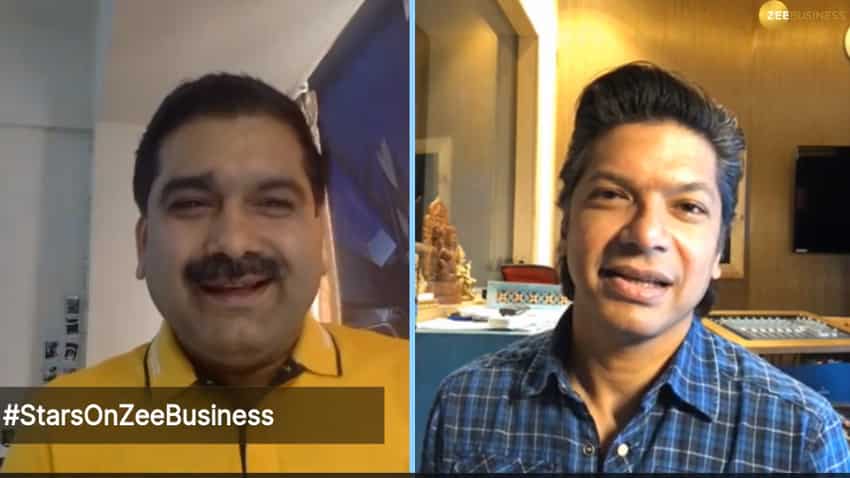 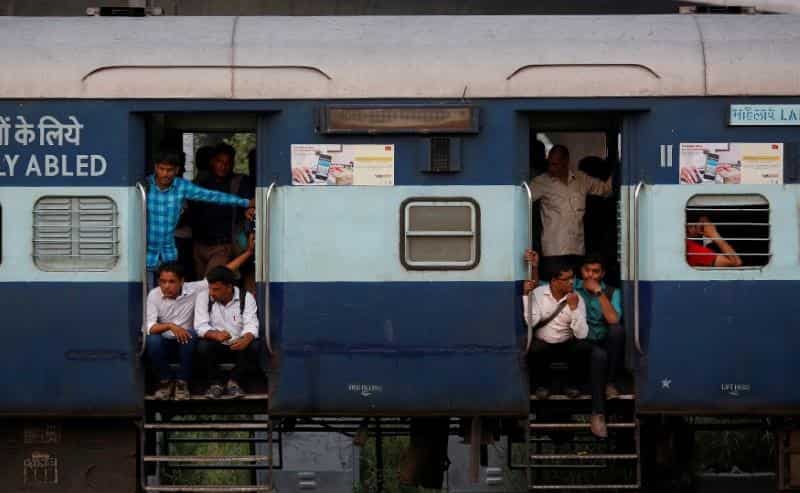