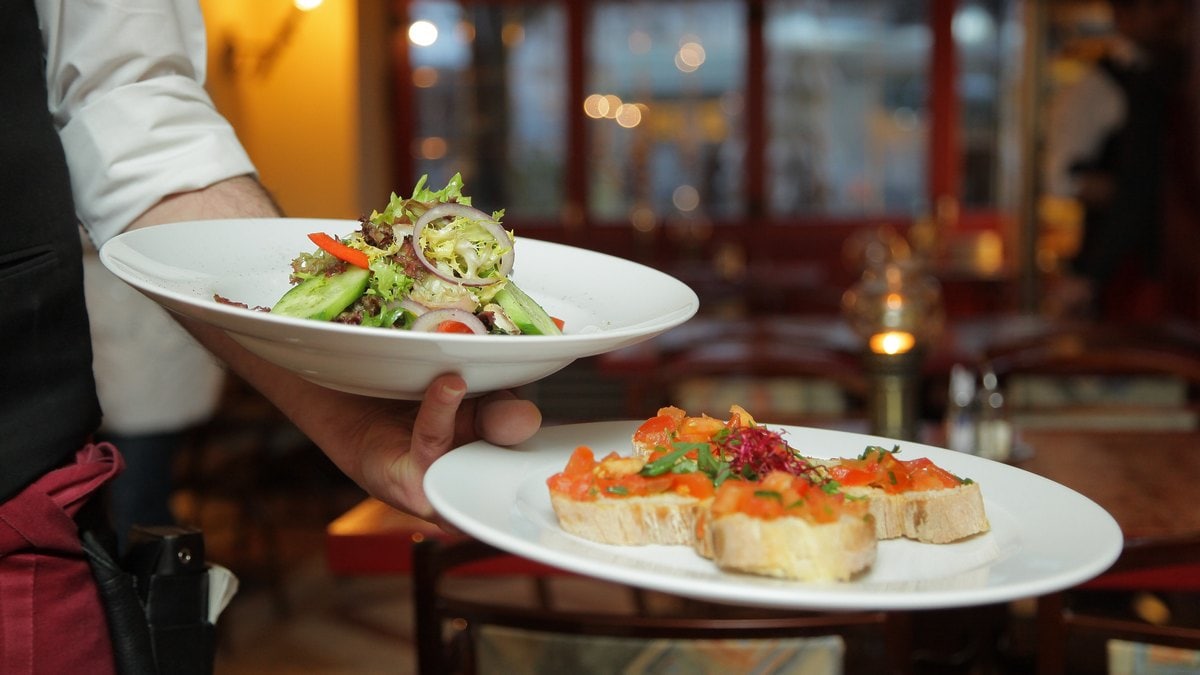 Rapid digitisation and growth in both online buyer base and spending will help India’s online food industry to become an $8 billion (roughly Rs. 56,000) market by 2022 — growing at a CAGR of 25-30 percent, a new report said on Tuesday.

The report by Google and Boston Consulting Group (BCG) revealed that variety in cuisines (35 percent) was one of the top reasons for recurrent use of online food ordering apps, followed by good discounts and convenience.

“Food tech has now made its presence in greater than 500 cities in India and with consumer confidence growing, there are new opportunities for the players to ‘win with the consumer’ in an evolving market,'” said Roma Datta Chobey, Director-Travel, BFSI, Classifieds, Gaming, Telco & Payments, Google.

This was followed by advertisements (19 percent) that emerged to be a strong driver in metros and among the higher income groups across the country.

“Overall online spending in India is rising rapidly and expected to grow at 25 percent over the next five years to reach over $130 billion,” said Rachit Mathur, Managing Director and Partner, India Lead of BCG’s Consumer & Retail Practice.

“Riding on the wave of rapid digitisation and steadily growing consumption, the reach of Food Tech companies has grown six times over the last couple of years and will continue to increase further,” Mathur added.

The Google-BCG report also suggested that consumers have common impediments that hinder adoption.

A fifth of the respondents stated a lack of trust in the app as the main barrier to usage.

Delivery charges (18 percent), food quality concerns (13 percent) and lack of customisation (10 percent) are other reasons why customers have, so far, not experimented with online food ordering.

“Interestingly, these observations vary based on the maturity of the market. While delivery charges is the top reason for not ordering food online in metro cities; in Tier I cities, lack of trust in apps (29 percent) is the primary roadblock,” the findings showed.

Editor’s note: A previous version of this article incorrectly stated the market would reach $8 billion by 2020. The error is regretted. 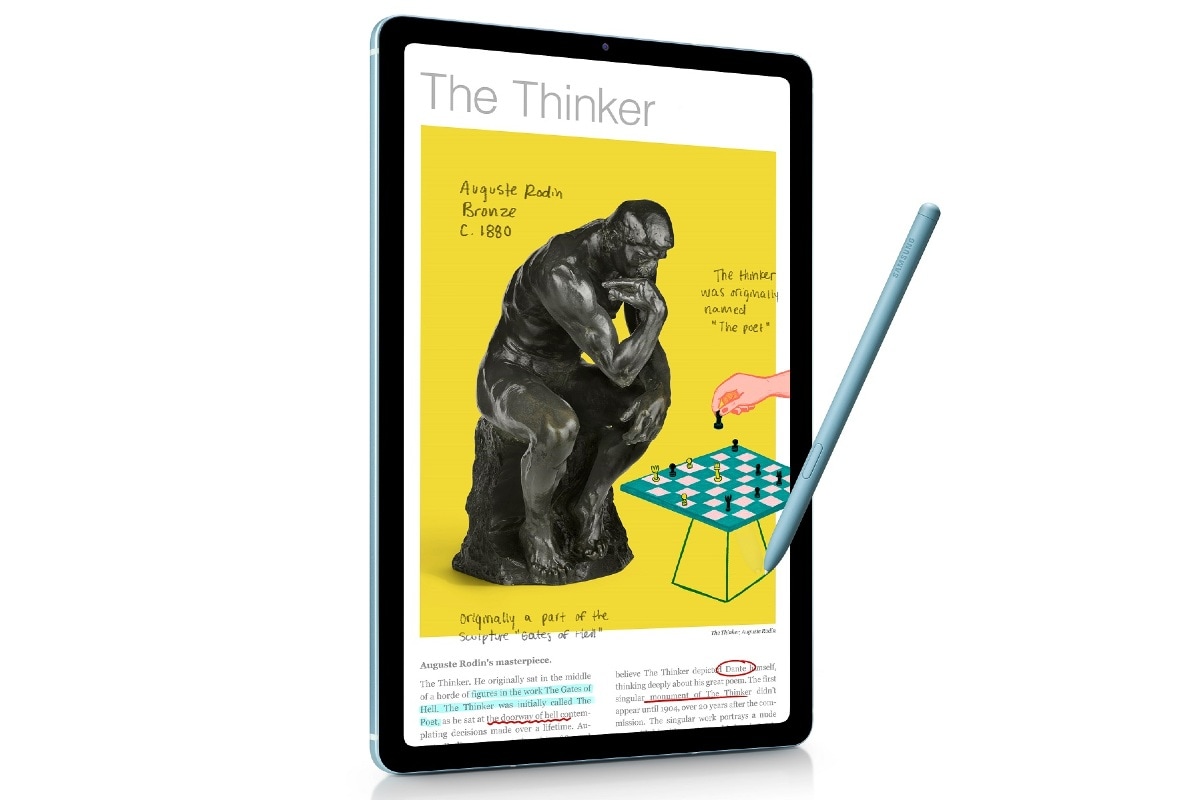