– India 54/0 after 10 overs: 1000 runs up for Jaiswal in U-19 cricket, with a well-placed boundary through the off side in the sixth over. Good lord! And in the very next ball, Yashasvi gets hit on the elbow by an awkward bouncer from Matheesha. Hope it is nothing too serious. He is clearly in some sort of discomfort, but he will be okay to go.

Over number seven is a maiden from Ashian. The off-break bowler has just given two runs off his two.

Guess who will bowl the eighth from the Loch Logan End?! Answer: Dilshan Madushanka. Well, a Malinga action-guy first, and then another Sri Lanka great namesake. What else do we have in the arsenal? Dilshan, however, has been steered for a boundary off the very first ball, putting the pressure straightway on the Lankans. Another boundary and a single later, India ends up with nine from the over.

Another brilliant over (nine) from Ashian. Just one from it. But is Sri Lanka using up its spin option, too early? Time will tell.

Two back-to-back boundaries from Yashasvi brings up the 50-run partnership for the openers in over 10. That will be the end of the first Powerplay, as well.

– India 29/0 after 5 overs: Matheesha Pathirana has come in to bowl in the second over. For those who aren’t exactly aware of who the young pacer is, you might remember the “young Lasith Malinga” going viral on social media a few months ago. Blessed with a slinging action that resembles the Sri Lanka senior side’s skipper’s, Matheesha walked into the spotlight after finishing with the figures of 6/7, playing for Trinity College.

A quick outfield in the Mangaung Oval helps Saxena guide Amshi’s delivery to the sweeper cover area for the first boundary of the day, in the third over. Amshi, still sticking to the leg stump channel, ends up conceding three extras in the over, all of them wides. He switches to bowling around the wicket midway into the over. An added overthrow doesn’t help the Lankans.

Matheesha’s back for the fourth and straightaway asks some serious questions of Jaiswal with his low release angle. Six runs from it.

After Amshi’s expensive third over, Dhananjaya introduces spin from one end. And the trick seems to have worked well, with off-spinner Ashian Daniel conceding just the two runs in the fifth over.

– India 5/0 after 1 over: Yashasvi Jaiswal, left-handed, walks out to the centre alongside Divyaansh Saxena. The young Amshi de Silva, from Galle, has the new ball in hand.

And in the very first ball, there is a hint of movement, as the ball swings in towards Jaiswal, who flicks it past mid-wicket for two runs.

Three more runs come in the over, with Saxena running a single off the last delivery.

Defending champion India, with five new IPL recruits in its ranks, will be the overwhelming favourite when it starts its campaign against Sri Lanka in the ICC U-19 World Cup today.

India has time and again shown at the junior level the gulf that exists between it and other teams, the testimony being its two titles and one runner-up finish in the last four editions.

Even in the run-up to the ongoing edition, India has won a bilateral series against South Africa, followed by a Quadrangular contest. The ‘Boys in Blue’ also beat Afghanistan comprehensively in a practice game.

Since Rahul Dravid took over the mantle of junior cricket, the robust structure created has produced many talented players. In this edition, India’s campaign will be headlined by left-handed opener Yashasvi Jaiswal, who recently landed a Rs 2.4 crore contract with IPL franchise Rajasthan Royals. Jaiswal is already touted as the next big thing in junior cricket, having hit a double hundred in the country’s Sr National One Day Championship (Vijay Hazare Trophy).

His skipper Priyam Garg, who also has a multi-crore IPL deal, is by far the most experienced player with 12 first-class and 19 List A games to his credit. The tall fast bowler Kartik Tyagi will also keep everyone interested with his pace.

Meanwhile, Sri Lanka has some players who have played senior representative cricket but in recent times, including in the junior Asia Cup, the Indian team has proved to be a far superior opposition.

Where and how to watch live coverage of India vs Sri Lanka U19 World Cup?

The India U-19 vs Sri Lanka U-19 World Cup match will be aired live on Star Sports 3.

How to watch India vs Sri Lanka U19 World Cup match online?

The online streaming of the India U-19 vs Sri Lanka U-19 World Cup match will be available on Hotstar. 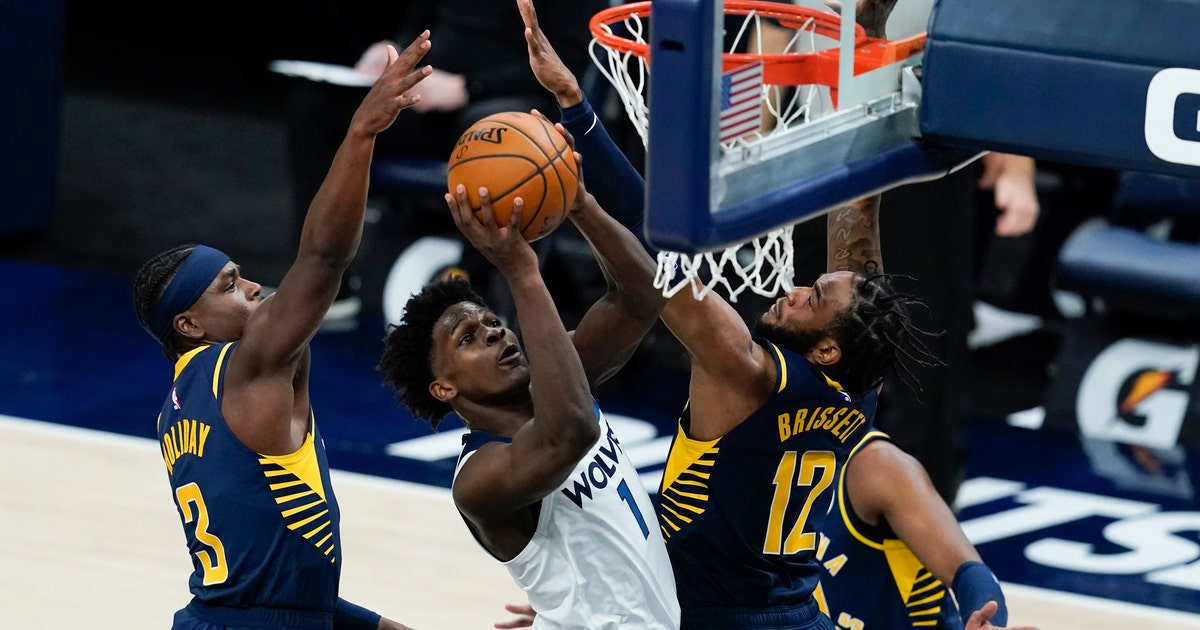 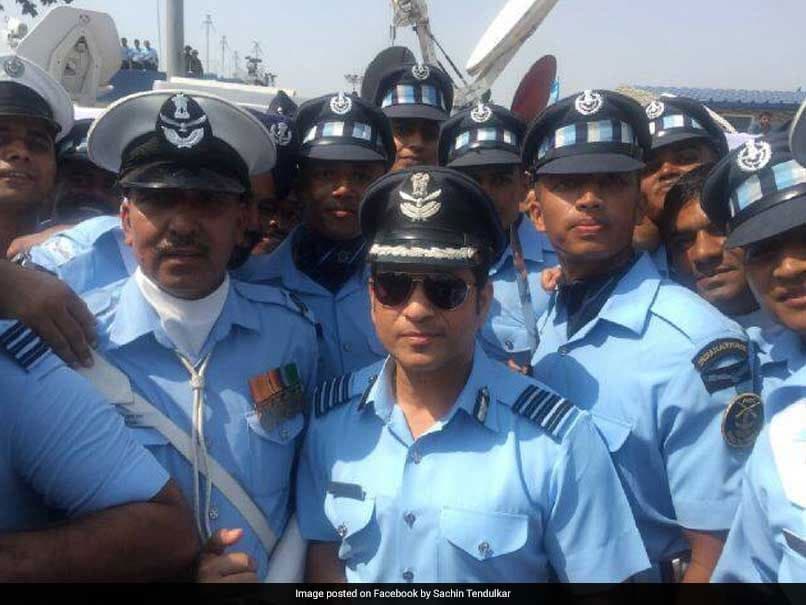 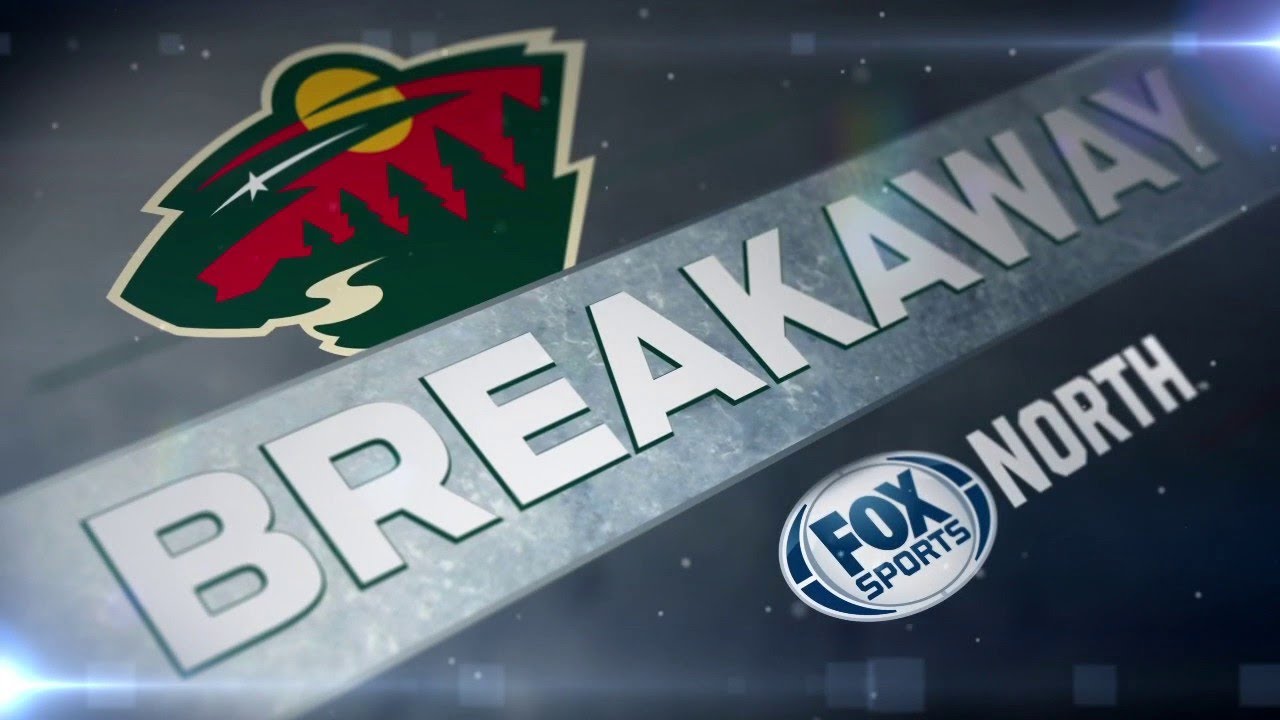 Wild Breakaway: Minnesota shut out in return to ice