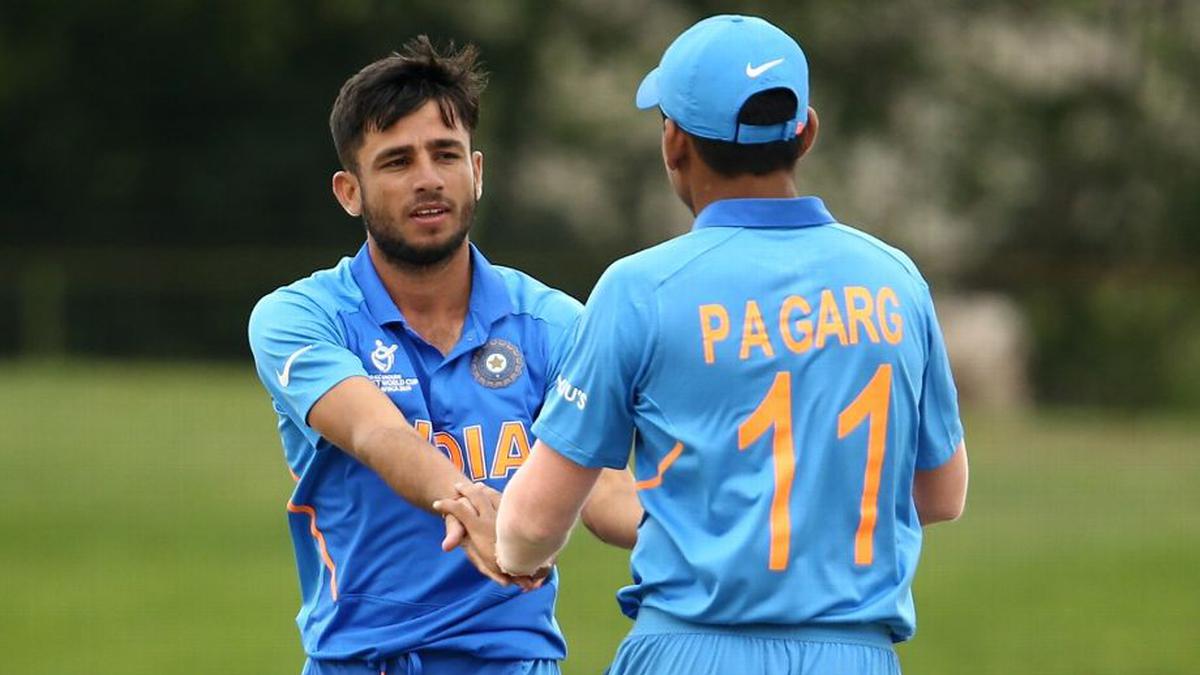 Hello and welcome to Sportstar’s live coverage of the India versus Pakistan U-19 World Cup 2020 semifinal match at Senwes Park, Potchefstroom.

We are all set for the contest to begin. Haider Ali, Mohammad Huraira stride out to the middle. It doesn’t get bigger than this! Ali to take strike. Kartik Tyagi with the new ball. Two slips in place for Ali.

A first win in four World Cups awaits Pakistan while India would be keen to stretch the successive wins record. The teams are walking out to the middle for the respective national anthems.

Priyam Garg: Very happy to bowl first. India-Pakistan matches are more hyped by the crowd than the players. No changes to the team.

Rohail Nazir: We’re going to bat first because it’s a semifinal game. We have to put a good score on the board and defend it. I think this match is always a bigger one (against India), hopefully we have a good match today and play good cricket. Same team as the one that played Afghanistan.

As India U-19 team gears up for its World Cup semifinal clash against Pakistan, Zaheer believes that the colts should enjoy the game. |
Jasiwal’s form bodes well for India ahead of Pakistan clash, says Zaheer


India and Pakistan have played each other nine times in the U-19 World Cup, five have been won by Pakistan while India has emerged the winner four times | Head to head record

Four-time champion India will back itself to reach a third successive final at the U-19 World Cup when it faces arch-rival Pakistan in a last four clash here on Tuesday.

Both teams go into the semifinal unbeaten. While India beat Australia in the quarterfinals, Pakistan outplayed Afghanistan. Here’s the full preview.

The match will be streamed live on Hotstar. 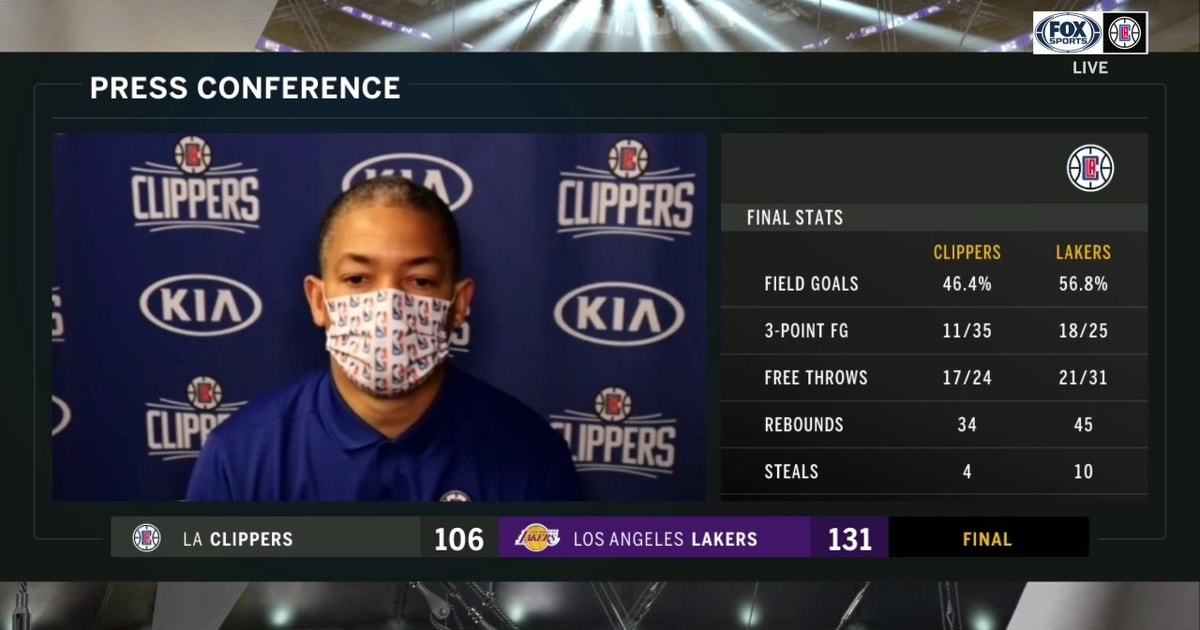 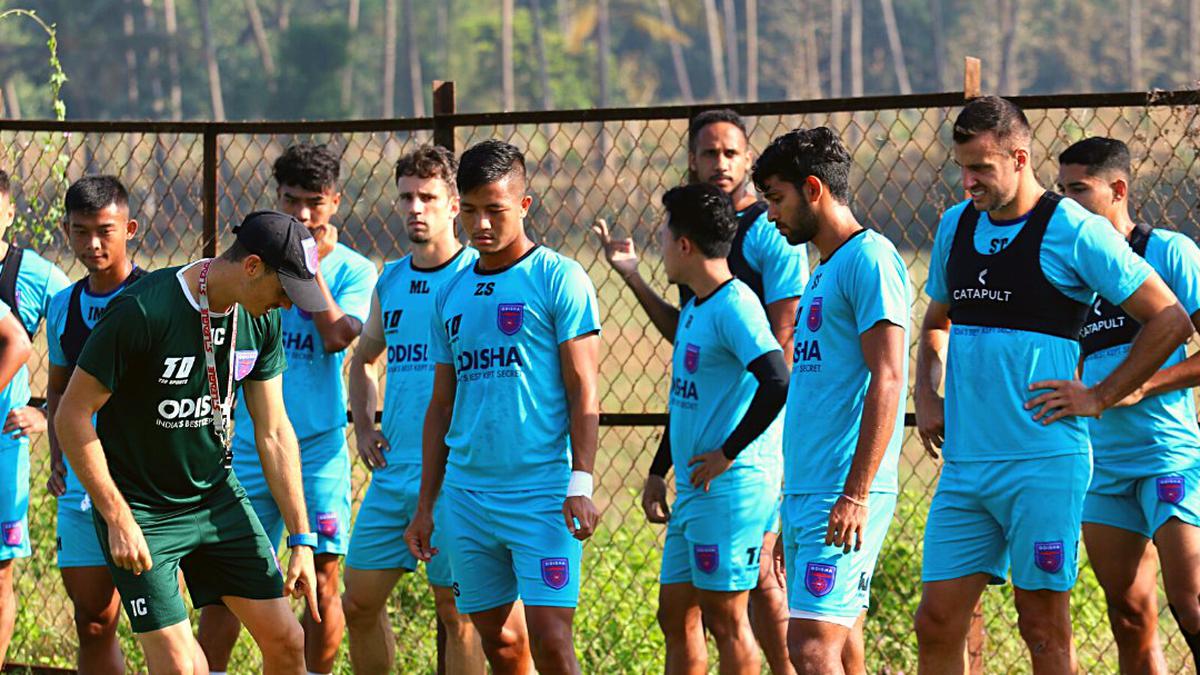 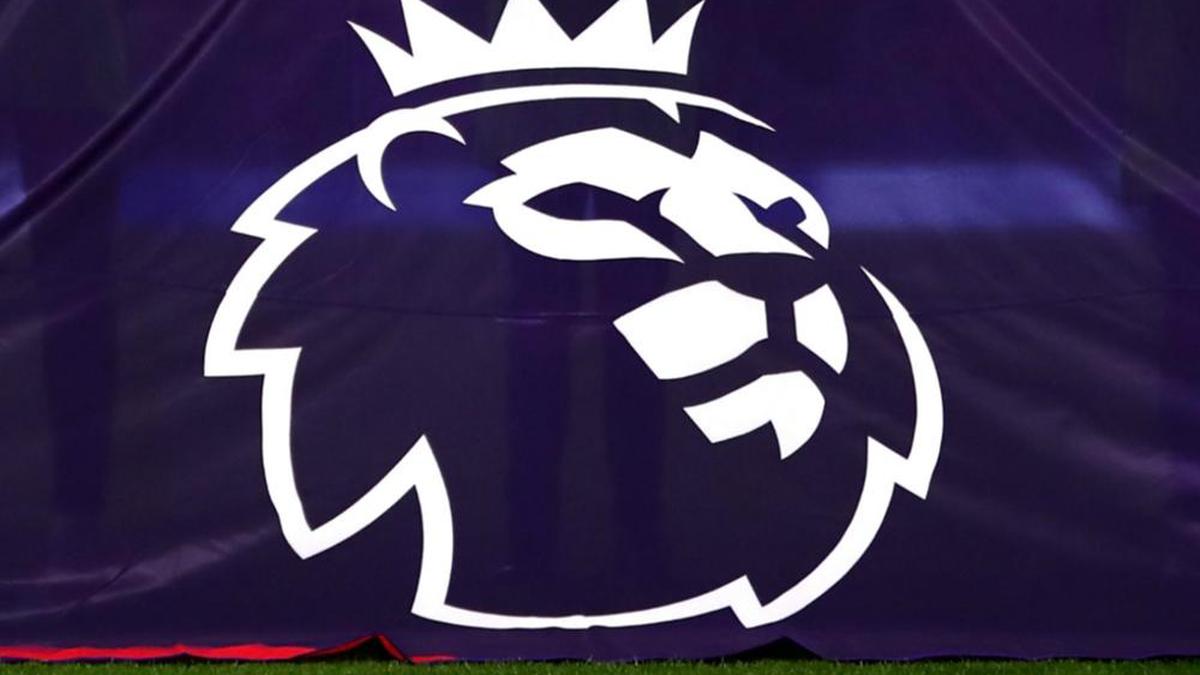