India 77/0, 7 overs A relatively calmer over from Ish Sodhi. Just one bounday off that over, sent over the bowler’s head by Rahul in the last ball of the over.

India 69/0, 6 overs Rohit welcomes Hamish Bennett back into the attack with three sixes and two fours. He sends a knuckle ball over the square leg for a maximum and then follows iit up by sending the ball over long-off. His timing is perfect and picks up consecutive boundaries off the next two balls that are too short and too wide. And gets another six by sending it over the bowler’s head to end the over. Half century for Rohit Sharma!

India 42/0, 5 overs Rohit welcomes Mitchell Santner with a cut through the gap between backward and cover point for a boundary. And after that, him and Rahul and happy to deal in singles and rotate the strike.

India 34/0, 4 overs Kane Williamson brings in Scott Kuggeleijn into the attack. Rohit is surprised with the bounce on the second delivery and he edges it past the non-existent first slip to the boudnary. Every other ball has been fuller and tight, giving Rohit and Rahul no room to play their shots.

India 26/0, 3 overs Southee returns and Rahul picks up a cheeky boundary off the third ball, opening the face of his bat and using the pace on the ball to send it over the keeper’s head and past the ropes.

India 17/0, 2 overs Hamish Bennett joined Southee in the attack. The pitch is showing a hint of bounce and after sticking to a fuller length initially, Rahul and Rohit pick his delivery and send them across the park. Munro and Kuggeleijn make the save just before the ball raced away to the bounday to deny Rohit two fours.

India 12/0, 1.3 overs And now the first six of the match comes off Rahul’s bat. He got under Hamish Bennett’s short ball and sends a powerful upper cuts over the third man.

India 4/0, 1 over Good start for New Zealand and Southee. That boudnary aside, it was a pretty controlled over from the 31-year-old.

India 4/0, 0.3 over The first four of the match comes off Rohit’s bat. A bautifully executed late cut shot from the Indian vice-captain. That raced past the point fielder.

India 0/0, 0.1 over Tim Southee with the first ball for New Zealand. He loses his run-up, retraces his steps and deliver a short of length ball that Rohit defends to midwicket.

— The pitch here in Hamilton looks like it will swing a bit more and it will hold. K. L. Rahula nd Rohit Sharma out in the middle, stretching ahead of the game. We haven’t seen The Hitman deliver in New Zealand so far. Will today be the day he gets his first big score of the series?

A ruthless India is expected to seal its maiden T20 International series win in New Zealand and only a special comeback from the struggling host in the third game here on Wednesday can delay what seems inevitable.

India won the twin T20 Internationals in Auckland by margins of six and seven wickets respectively to go 2-0 up in the five-match series.

A third successive win at Seddon Park will give it its first ever T20I series win on New Zealand soil, a feat it was unable to achieve on two occasions previously. India lost 0-2 under M. S. Dhoni back in 2008-09, and last year, it went down 1-2.

Overall, this Indian side has seen an uptick in fortunes and is unbeaten in five T20 series since the 2019 ODI World Cup, including the ongoing one against the Black Caps. The only contest it didn’t win was against South Africa, when the three-match series ended 1-1 after one of the games was washed out.

However, its current winning form in T20 cricket won’t lead to any meaningful change in the ICC rankings. India is currently placed fifth in the T20I rankings, and needs to win the remaining three matches — this series 5-0 — to move up to fourth.

New Zealand is currently placed sixth. Pakistan, Australia, England and South Africa, in that order, sit ahead in the rankings’ table.

The greater concern at present is building towards the T20 World Cup to be hosted in Australia later this year. In that regard though, the team management is quietly confident that various pieces of the jigsaw puzzle are starting to fall into place, and at the right time.

This is specifically boosted by the performances of KL Rahul and Shreyas Iyer over the recent months, particularly on tour thus far.

As such, there are no changes to be expected in the Indian line-up for the third T20. On Tuesday, there was an optional practice session with skipper Virat Kohli, K.L. Rahul, Yuzvendra Chahal, Mohammed Shami and Jasprit Bumrah, the ones missing in action.

The support staff worked closely with those players who haven’t yet received a chance to play in the series yet. Ravi Shastri paid close attention to Washington Sundar, while batting coach Vikram Rathour was busy with Rishabh Pant. Both are expected to sit out again on Wednesday.

There is possibility of one change to the Indian line-up. Kuldeep Yadav sat out the first two matches in Auckland, and that could have been a move motivated more by the ground size than anything else.

Chahal provides greater control and his wrist spin moves away from the majority of right-handers in the Black Caps’ line-up, thus against the arc of swing.

Yadav is a tad more adventurous in his flight and the angle of his spin into the right-handers could have been easy fodder at Eden Park’s short boundaries.

Whether Yadav comes back into contention at the regular-sized Seddon Park remains to be seen. Additionally, there is little chance of Chahal-Yadav playing together, a move India has shied away from since the ODI World Cup.

From New Zealand’s perspective, this is the last opportunity for Colin de Grandhomme to make an impression. The all-rounder will be replaced in the squad for the last two T20Is by batsman Tom Bruce.

Grandhomme has played strictly as a batsman so far in this series, and has scores of 0 and 3 in the first two games.

New Zealand is not too worried about its bowling performances in this series, despite India’s relative ease in chasing down totals in the first two matches. Its greater worry is contending with the Indian bowling, in particular Jasprit Bumrah, who has regained much of his pre-injury rhythm.

In both matches, it was unable to get him away, whether at the start or during the death overs. For its part, India mixed things up well in the second T20, holding Bumrah back until later in the power play.

New Zealand has had a poor run at Eden Park off late, but its record at Seddon Park holds in good stead. It has won seven out of nine T20Is played here, and will be hoping to stop India from taking an unassailable lead in the series. 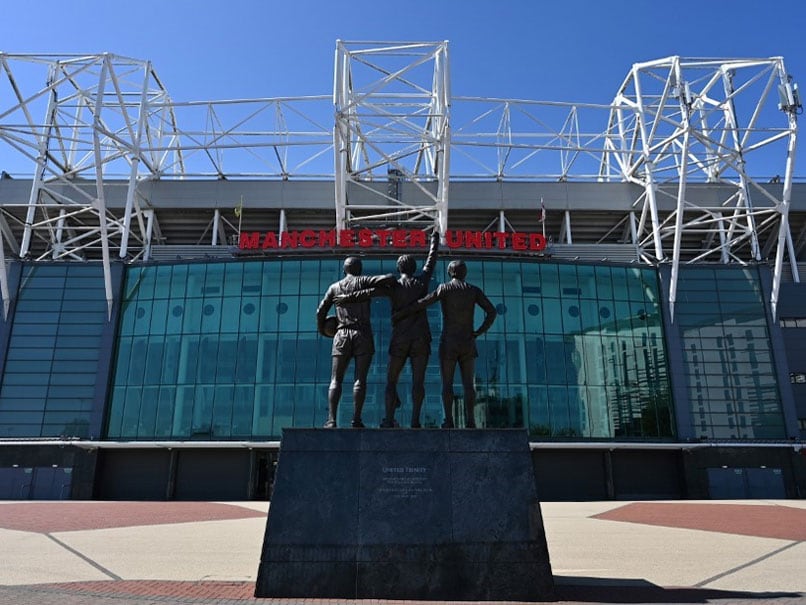