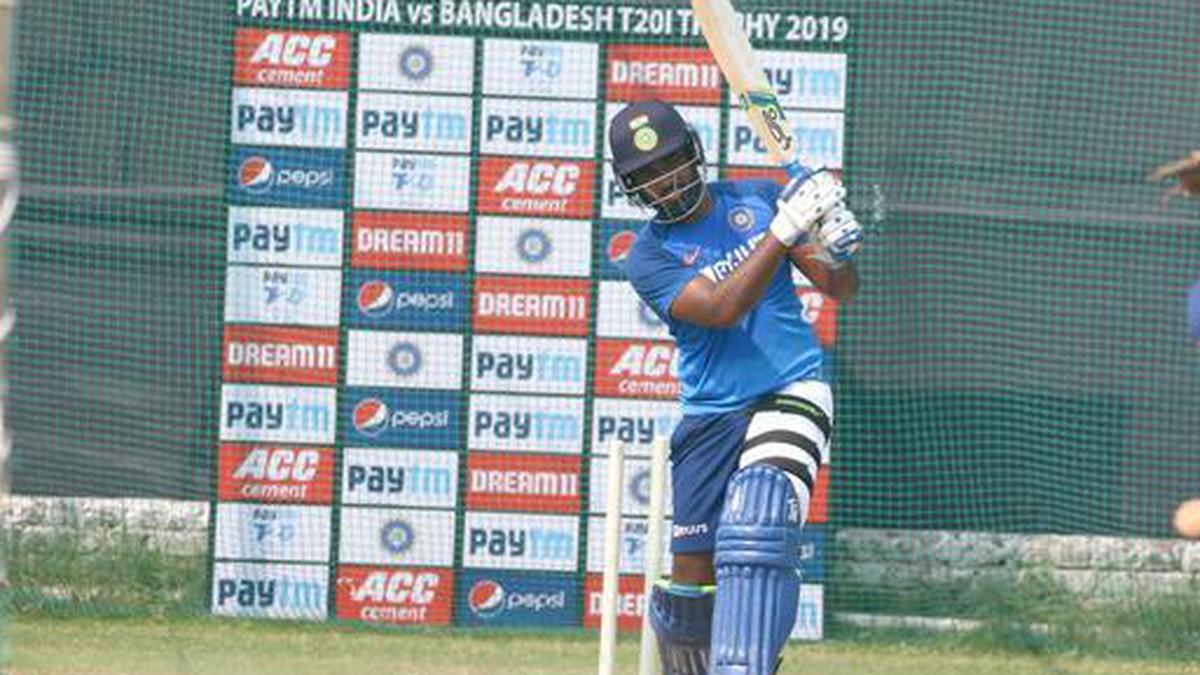 Hello and welcome to Sportstar’s live coverage of the fourth T20I between India and New Zealand at the Sky Stadium, Wellington.

Out walk the openers KL and Samson. KL will take strike. Tim Southee with the new ball. Southee starts off with a wide. First runs off the bat for KL, who picks up a brace to get off the mark. A quick single follows; Samson now all set to face the first ball of the match. The Kerala batsman opens his account with a single. Seven off the first over. IND 7/0 after 1 Over.

TOSS UPDATE: New Zealand has won the toss and put India in to bat. Three changes for India. Sanju Samson, Washington Sundar and Navdeep Saini are in. Ravindra Jadeja, Mohammed Shami and Rohit Sharma have been rested. Samson will open the innings with KL.

PITCH REPORT: “This is a drop-in pitch. Looks like a beautiful pitch to bat on. It’s rock hard. Even though there’s even grass cover, it’ll be an excellent wicket to bat on. Dimensions will be challenging to the bowlers. Square boundaries are very short – less than 60 metres. Straight boundaries – around 80 metres. The pitch was used early in the season for England vs New Zealand. Lot of runs were scored. There are not many foot-marks, so don’t expect too much of spin,” point out Scott Styris and VVS Laxman.

JUST IN: “Captain Kane Williamson has been ruled out of tonight’s 4th T20I with a left-shoulder injury (AC joint) sustained while diving in the field in game 3. He will hopefully be available for the final game of the series at Bay Oval. Tim Southee will captain the side in T20I 4,” The Black Caps tweeted.

As we await the toss, injuries to frontline fast bowlers have forced New Zealand to opt for fresh blood in its pace attack for the three-match ODI series against India. Here’s the complete squad.

An unassailable lead has opened up the window for experimentation but there will be no letup in India’s intensity when they face a heartbroken New Zealand team in the fourth T20 International here on Friday. Mohammed Shami and Rohit Sharma combined to pull off a thrilling win via a Super Over in the third game for a 3-0 lead and a maiden T20I series win on New Zealand soil.

While a five-match T20I series is a rarity, India’s early victory means both sides can contemplate various permutations in light of the T20 World Cup later in the year. From an Indian perspective, need of the hour is to find a balance between experimentation and the winning desire. Read the full preview here. 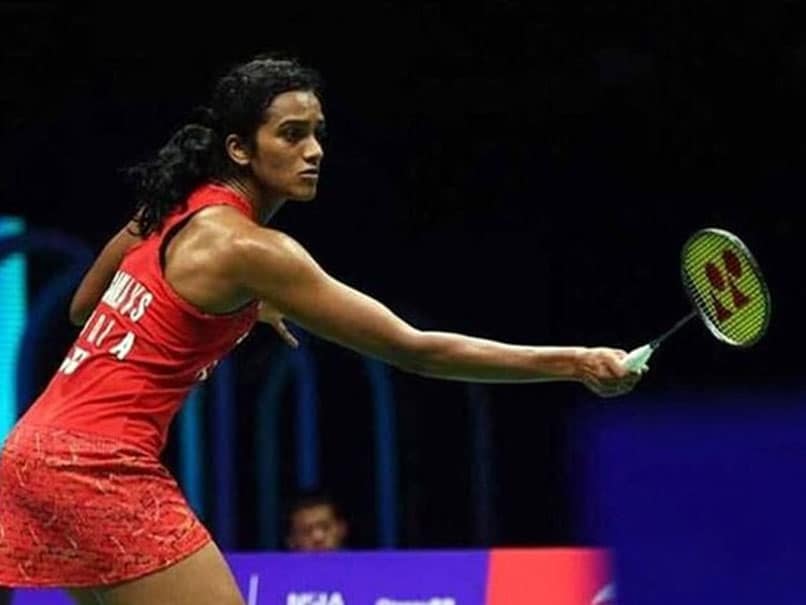 All England Open: PV Sindhu Knocked Out After Losing To Nozomi Okuhara In Quarters | Badminton News 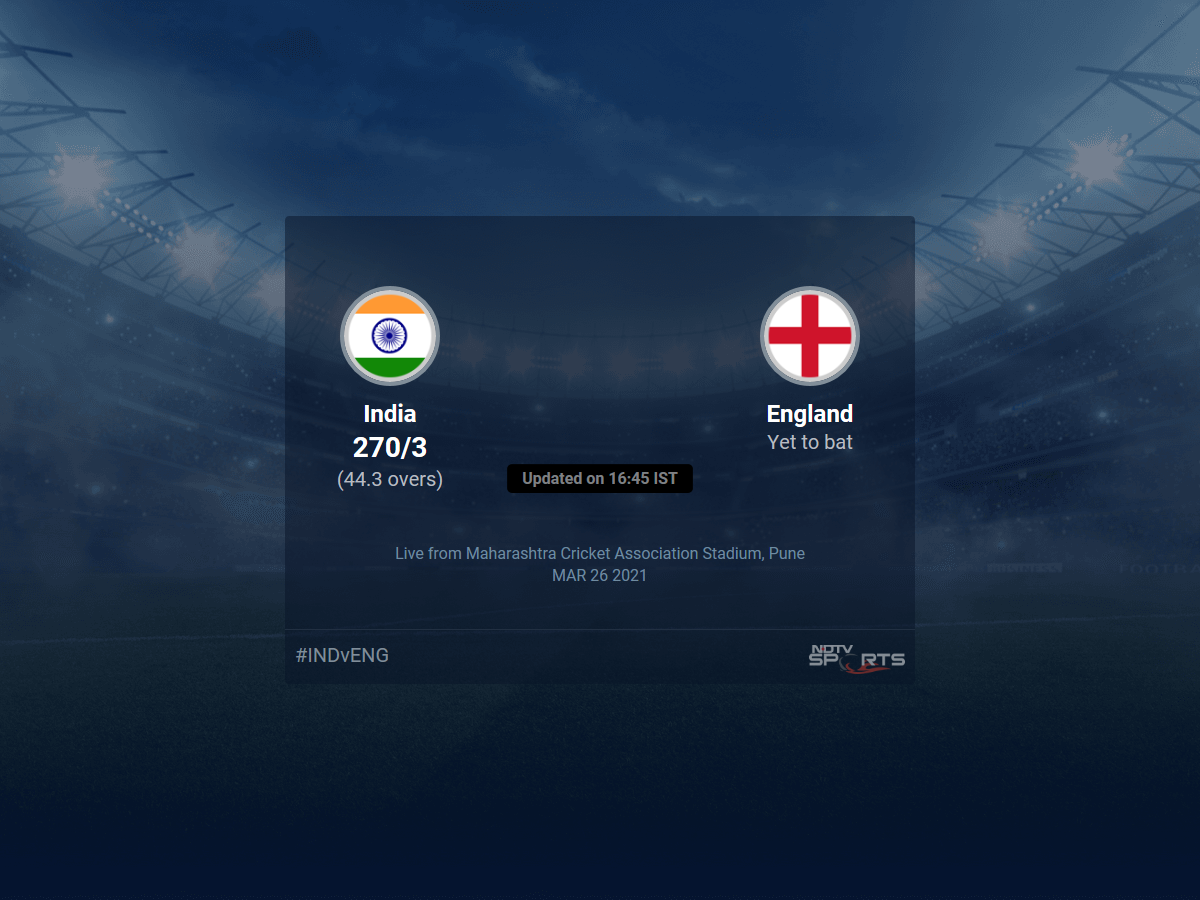 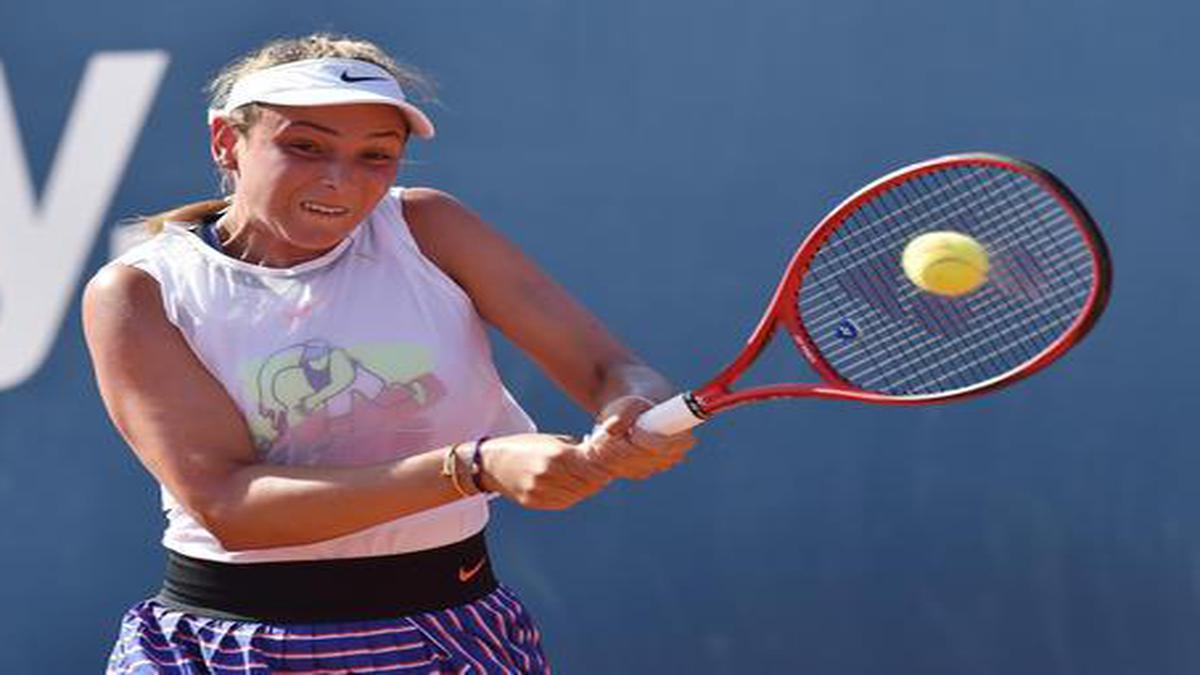 Top-level tennis resumes in Palermo with no handshakes