Hello and welcome to Sportstar’s LIVE coverage of the third and final ODI between India and Australia at the Chinnaswamy Stadium in Bengaluru.

India and Australia will slug it out in a winner-takes-all battle at the M. Chinnaswamy Stadium in Bengaluru on Sunday. If Australia outplayed India in the first ODI in Mumbai, the host exacted revenge in Rajkot to set the stage for a tantalising decider.

With the batsmen from both sides displaying impressive form, yet another high-scoring encounter beckons at the batting-friendly venue. “It’s a nice batting wicket. It feels like the ball goes further in the air, it sort of travels, you see lots of sixes generally there. It’s quite a fast outfield and it’s usually a nice-paced wicket. I can see perhaps another high-scoring game,” Steve Smith said on Friday, anticipating a high-scoring decider in Bengaluru.

But injuries are threatening to derail India’s plans. Shikhar Dhawan was hurt on the ribcage off a Pat Cummins delivery and didn’t take the field for Australia’s innings.

Rohit Sharma looked in pain after hurting his shoulder while fielding near the boundary line. Both have been in good nick and the management will take a call on their fitness on the morning of the match. 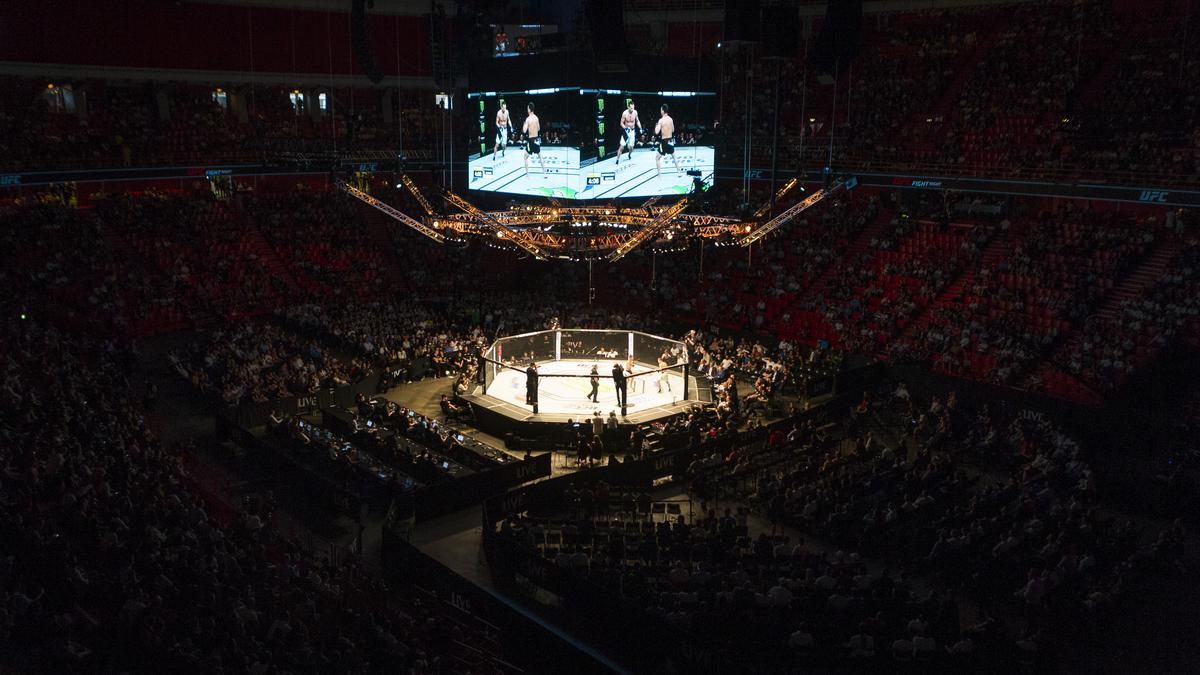 UFC Vegas 21: Edwards vs Muhammad – All you need to know, where to watch 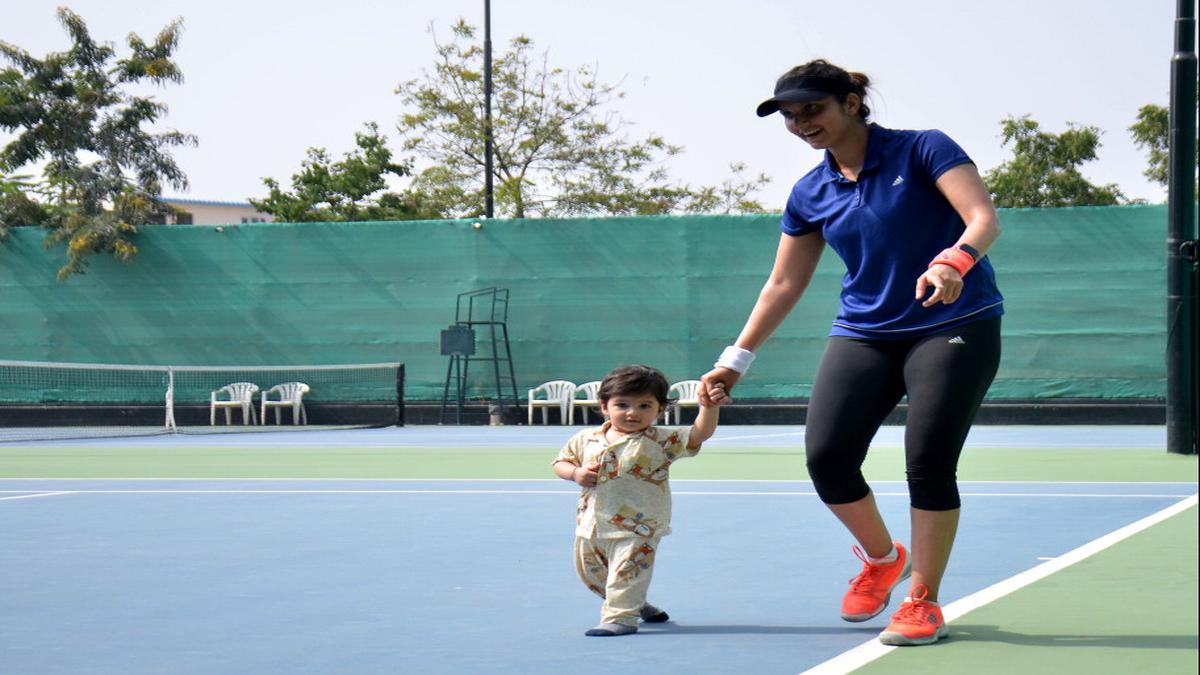 This virus is no joke: Sania Mirza reveals she had contracted COVID-19 but recovered