Omidyar Network, the family investment office of eBay founder Pierre Omidyar, spun off its financial inclusion investment arm, Flourish Ventures, last year with capital of about $300 million. Flourish focuses on consumer & SME lending, challenger banks, personal finance, insurtech, and some other areas. It, along with Omidyar, has made investments of $86 million in India so far, including $16 million in 2019 across seven startups. Zest Money, YeLo, and Scripbox are among these firms.

Tilman Ehrbeck, managing partner, Flourish, spoke to
STOI about the India opportunity, how the market offers a blueprint for other emerging markets, and the broad themes which interest him here.

How did Flourish come into existence and what are its plans in India?

When we realised India was catapulting itself to the forefront, we, independent of all of this at the Omidyar Network global level, some 18 months ago, felt like we had also grown quite a bit. We had focused on several areas which were different in nature. So, we decided we should unleash energies, sunset some activities, and start a few new ones in Omidyar at the global level. Some initiatives were doing really well on their own, so we wanted to give him a freer run. Flourish, the global financial services and inclusion effort, and Omidyar Network India are two of the unleashed entities. We think that’s quite exciting for India as you get a doubling down — Omidyar Network India focuses on financial services issues which are really relevant to India and Flourish focuses on frontier themes which we want to prove out globally.

What are these themes?

Digital credit, insurtech, and challenger bank are among them. We pick these themes and we make global investments, not everywhere but in six or seven markets where we are active. And we try to prove with variations on the theme that this works. This is 90% of what we do — early stage, for profit, investing risk capital for retail service innovations.

What was the reason behind the spin-out? Was it to get external capital?

No. For the time being, the source of capital is Pierre Omidyar. Having a single source of funding has many advantages, particularly when you are impact-oriented. There may be trade-off decisions every now and then and it’s easier to discuss that with one source of capital. More importantly, since we are not a traditional fund, we have permanent capital. That allows us to be more flexible and we can lean in when others are pulling out. We, too, can pull out if things get too frothy. We have been approached by others, who said they like what we were doing, but so far, we have not taken third-party capital.

underlying incentives of the operation are not aligned with good outcomes for the consumer. There are many credit businesses which sort of calibrate how much they lend to the consumer, who pay back a

There are certain businesses you won’t invest in. Which are these and why?

High, predatory interest rate lending businesses; businesses that don’t protect the privacy and data of their customers; and businesses where the little bit but never quite enough. So, the balance is key. Over their lifetime, people end up with high borrowing costs and they are constantly paying back. This happens a lot in the traditional US banking system.

India now provides what we believe is, from a policy design and systems perspective, a very exciting blueprint for other emerging markets; that’s why Flourish remains so excited and will continue to co-invest with Omidyar. India made investments in public digital infrastructure and created a regulatory and legislative framework that allows for open architecture-type system with data protection. And the cost is much lower than that of other systems around the world. We think the Indian approach and the innovation it enables could have a real demonstration effect for other emerging markets.

Which new themes seem interesting to you?

Gig economy. We see more happening there. Neo-banking is relatively new. We also see an upside in social commerce.

How much have you invested via Flourish?

Globally, we invested about $200 million in financial services till 2018, and that includes India. This was either done jointly or under one umbrella of Omidyar Network. In 2019, we started investing jointly as Flourish and Omidyar Network India [50:50]. We made two new investments and we had five follow-on ones with successful portfolio companies. The total volume last year was $16 million. 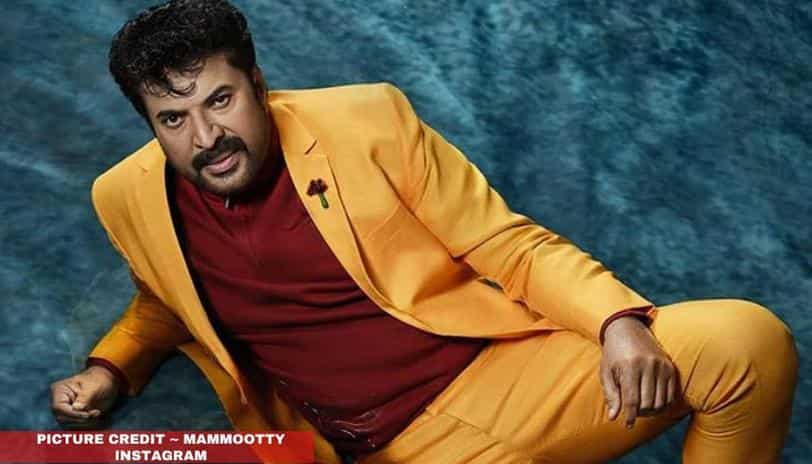