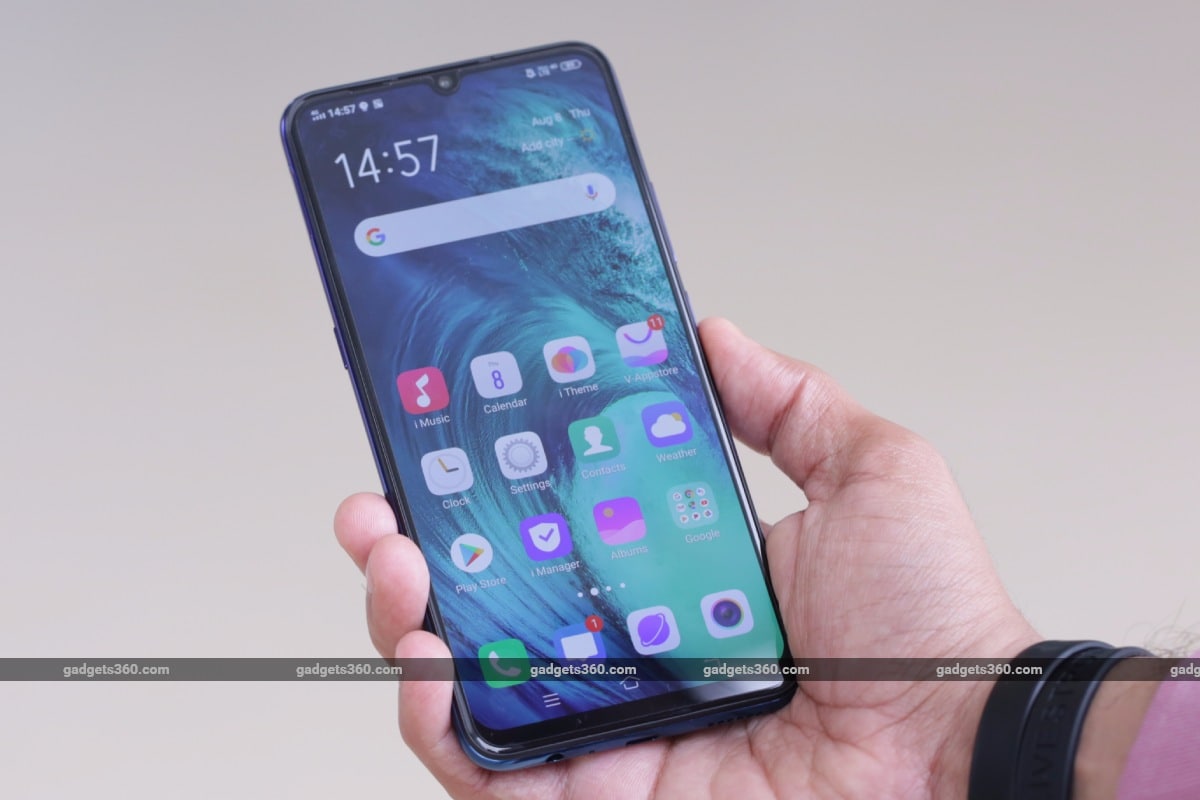 As of January, the Index ranks India 128th for mobile broadband – unchanged from December 2019, and 66th for fixed broadband, which is a rank higher then the previous month. India’s performance in mean download speeds on fixed broadband has gone down from 42.14Mbps in December 2019 to 41.48 in January 2020.

As per the recent report by Ookla examining trends in Indian telecom market, India is the leader in mean download speeds on fixed broadband amongst neighbouring countries. The report highlights that with Reliance Jio’s rollout of its new GigaFiber service in India, the fixed broadband speeds will continue to increase country-wide.

Ookla’s Speedtest Global Index compares Internet speed data from around the world each month. Data for the Index comes from the hundreds of millions of tests taken by real people using Speedtest every month to test the Internet speed. Review: Artemis Fowl Is a Death Knell for ‘Next Harry Potter’ 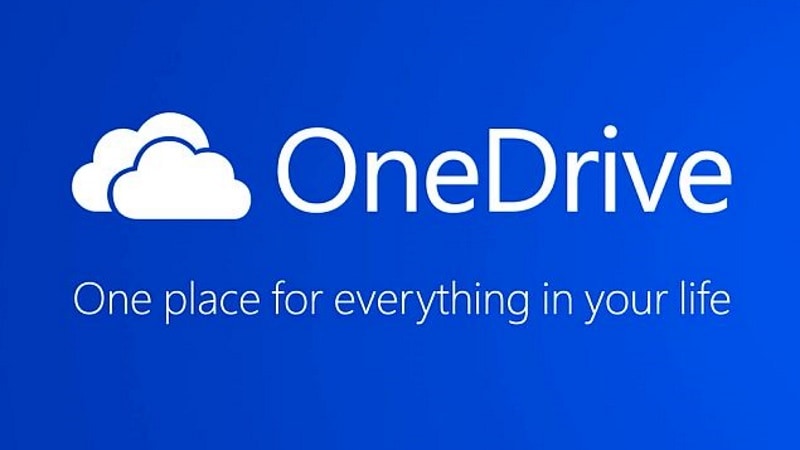 PUBG Mobile Coming Back to India, Developers Have Announced