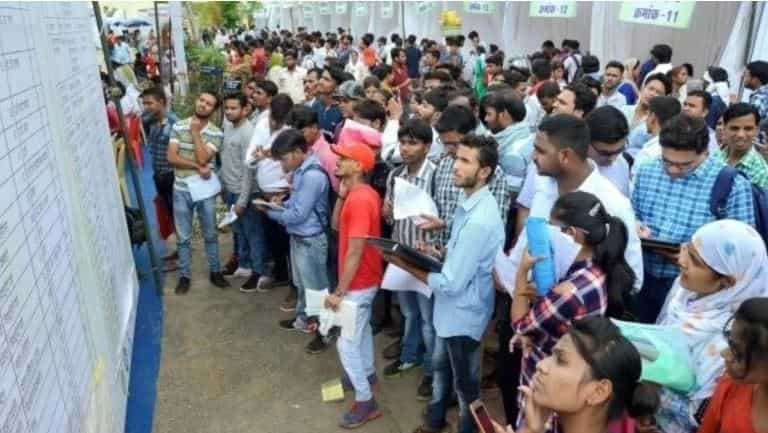 Jobs 2020: Tata Sons Chairman N. Chandrasekaran has said that India can create 100 million jobs with necessary policy changes and by tapping some low hanging fruits. “See, there are certain low hanging fruits which can be tapped. The intervention of solving these problems does not require a lot of money,” Chandrasekaran said at an event on Monday night. He said policy changes are not capital intensive expenditure, citing the example of how building platforms is inexpensive in a place like India.

“We are not talking about a capital expenditure of $10 billion, we are talking about much less money,” said the Chairman of the Tata Group, a salt to software conglomerate with a combined market cap of $160 billion.

Chandrasekaran reflected upon multiple topics during the launch of his book “Bridgital Nation”, written in collaboration with Roopa Purushothaman.

He said creating 100 million jobs and formalising a good number of them will increase the consumer base of India by virtue of increased income to the employees.

The former Tata Consultancy Services (TCS) chief executive said that not everybody in India needs to go for higher education.

According to Chandrasekaran, 55, India has the unique problem of two thirds of its workforce being educated till eighth standard or less.

He highlighted that only one-third of Indian workforce is educated up to eighth standard or more, even as 120 million such people are not in work.

Citing the example of doctor-patient ratio in rural and urban India, which is 1:5,000 and 1:1,700, respectively, Chandrasekaran said the country cannot expect another half a million doctors to emerge in the next five years going through education.

“We have to demystify a doctor`s work. And lesser tasks have to be done by non-medically educated people but assisted with technology,” he said.

Chandrasekaran advocated the use of modern technologies such as Artificial Intelligence (AI), Machine Learning (ML) and Cloud to create jobs.