NEW DELHI: India aims to boost solar power generation by encouraging the installation of panels along rail tracks and on barren land, the finance minister said on Saturday as the country looks to cut its carbon footprint and accelerate clean energy production.

Looking to expedite clean energy as some coal-fired power plants face closure, Asia’s third-largest economy has set a target to raise renewable energy capacity to 175 gigawatts by 2022. Its renewable capacity rose 16% to 85.9 GW in 2019, while coal-fired capacity rose 3.9% to 198.5 GW.

“A scheme to enable farmers to set up solar power generation capacity on their barren/fallow lands and to sell it to the grid would be operationalized,” Nirmala Sitharaman said in her budget speech.

She said a proposal is under consideration to set up large solar power capacity alongside rail tracks and raised the outlay for the renewable energy ministry by 48% for 2020/21. She also extended lower tax rates to utilities, which some experts say should mostly help boost renewable energy.

India needs to boost power generation to fuel its expanding economy, which the government estimates will grow at between 6% and 6.5% in the next fiscal year. It also needs to cut pollution as parts of the country including the capital New Delhi are plagued by poor air quality.

Some local power plants have missed the deadline to install equipment to cut pollution and others are set to miss the emissions target. Close to 29 old coal-fired plants would be shut by 2022, Power Minster R. K. Singh said on Saturday.

Utilities, struggling to recover more than $11 billion due from power distribution companies, often cite higher costs for the failure to install emission-cutting kit. Singh said the government will set up a fund to help utilities recover those dues.

In a further measure to reduce carbon emissions, India has launched a scheme to encourage farmers to use solar instead of diesel-fired irrigation pumps. Sitharaman said the scheme will be expanded to cover 3.5 million farmers.

India also plans to expand its gas pipeline network to 27,000 kilometres from 16,200 km and will undertake reforms to deepen its gas markets by making price discovery more transparent, she said. 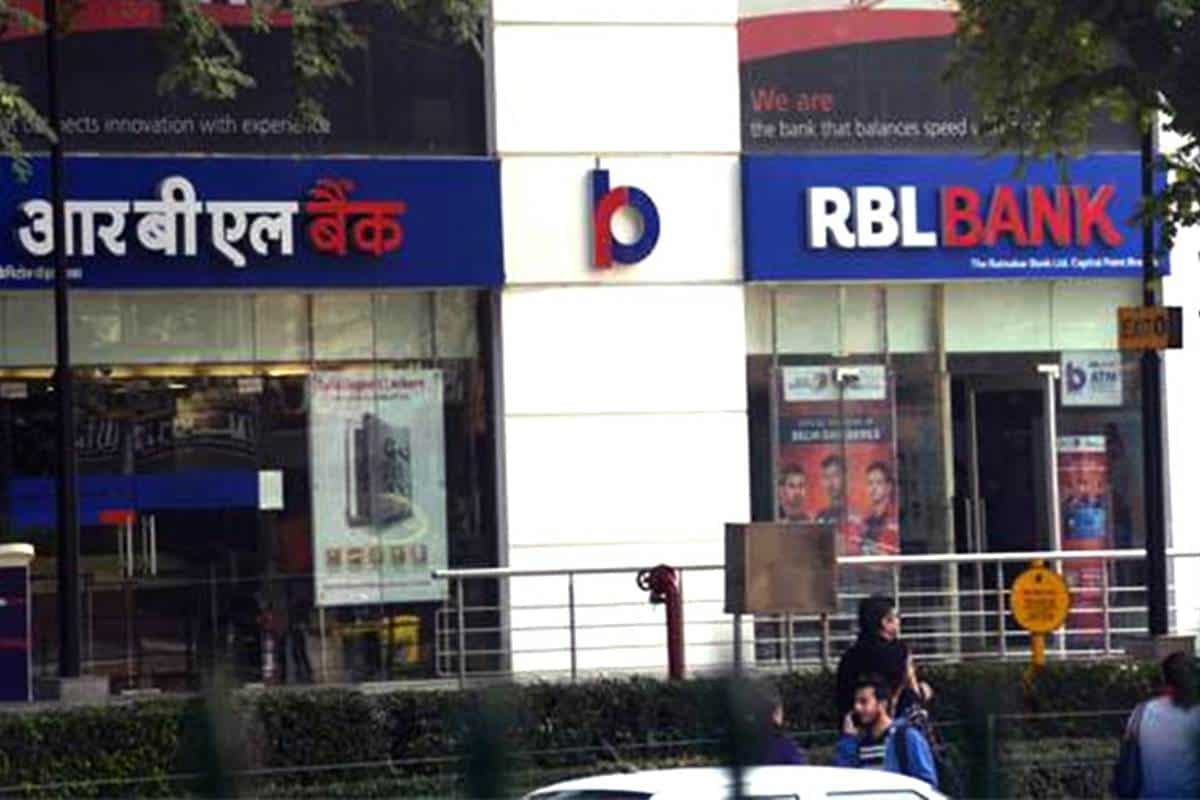 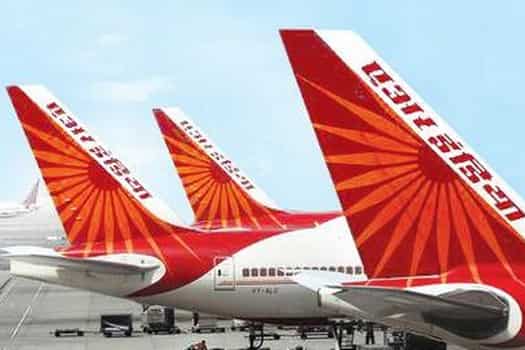