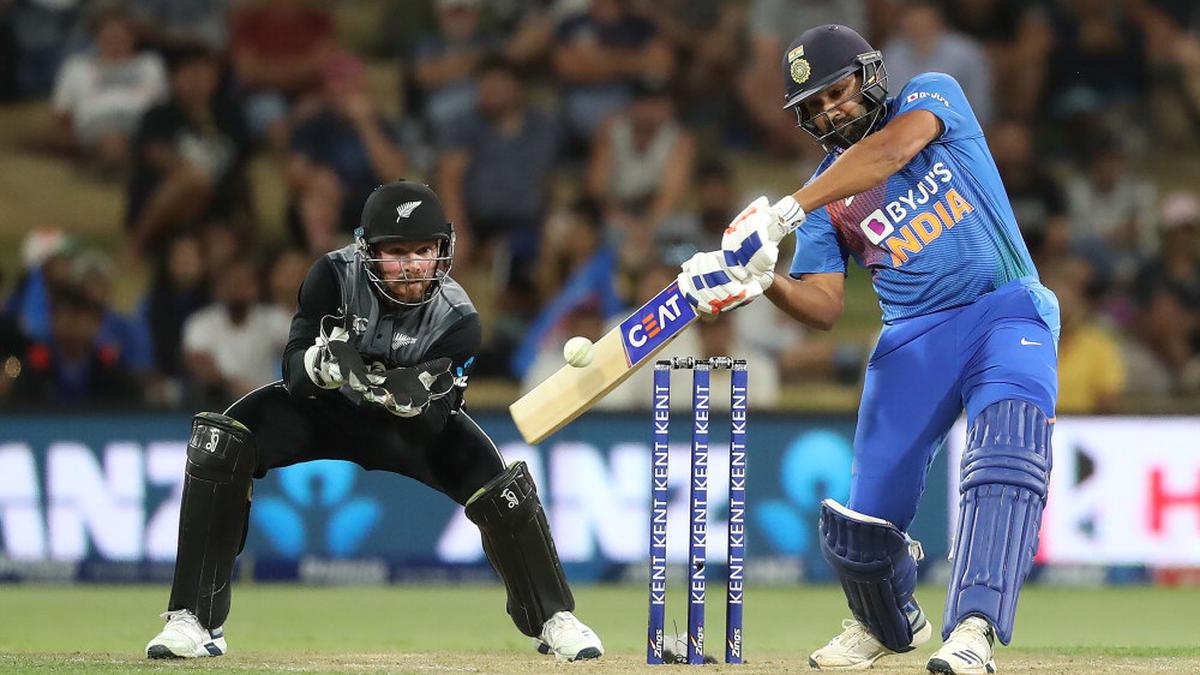 India choked New Zealand yet again to turn it around for a seven-run win in the fifth T20 International, earning a rare 5-0 series whitewash in the shortest format here on Sunday.

The Indian pacers, led by ever-reliable Jasprit Bumrah, shared seven wickets among them for 25 runs in match-changing 7.2 overs to restrict the Kiwis to 156 for nine while defending 163 for three.

Bumrah conceded just 12 runs in his four overs and got rid of three batsmen, bowling block-hole deliveries during death overs.

India’s total was built around stand-in skipper Rohit Sharma’ 60-run knock after they elected to bat.

Tim Seifert (50) and Ross Taylor (53) kept the Black Caps in hunt for a consolation win but the hosts again fell near the finish line.

This is only third time that India have whitewashed opponents in away T20 series and first time in a five-match rubber. India had blanked the West Indies 3-0 in 2019 and beat Australia 3-0 in 2016.

New Zealand got off to a poor start and were quickly reduced to 17 for three in the fourth over. Bumrah had Martin Guptill (2) lbw, and Sundar bowled Colin Munro (15). Tom Bruce’s run-out didn’t help the situation either.

Taylor and Seifert came together at that juncture, putting on 99 runs for the fourth wicket, raising vision of an improbable win.

They took 34 runs off Shivam Dube in the 10th over, after which KL Rahul, who led in absence of inured Rohit Sharma, had to take corrective measures. He brought back his frontline pacers and they both etched out wickets.

New Zealand’s chase was all but over when Mitchell Santner (6) holed out of Shardul Thakur (2-38) and Manish Pandey held a fine running catch at long on.

Ish Sodhi smacked 16 off 10 balls to provide some fireworks at the end but it was not enough.

Earlier, Rohit, batting at number three, was retired hurt after injuring his left calf whilst hitting a six and walked off the field in discomfort. He faced 41 balls and hit three fours as well as three sixes.

Virat Kohli was expectedly rested, with Rohit coming in, and it was the only change for India from Wellington. Rishabh Pant was ignored once again.

For New Zealand, Kane Williamson didn’t recover on time and Tim Southee led the side once again.

Despite Rohit’s return, Sanju Samson (2) continued to open the innings and it didn’t work again. Yet another opportunity went abegging as he hit straight to extra cover and was out for two runs.

The in-form duo dominated the Black Caps’ attack and put on 50 off just 35 balls. Rahul hit four fours and two sixes in his 33-ball stay.

He fell in the 12th over against the run of play and finished with 224 runs in the series, the most for an Indian batsman in any bilateral T20I series.

Sharma scored his 25th T20I half-century off 35 balls. He looked to accelerate but then injured himself in the 17th over and retired.

The loss of both Rahul and Sharma impacted the Indian innings, and they lost all momentum on a slowing wicket.

Shreyas Iyer smacked 33 off 31 balls, including a four and two sixes, but couldn’t push the score past the 170-mark.

Manish Pandey scored 11 not out off four balls, with a four and a six. 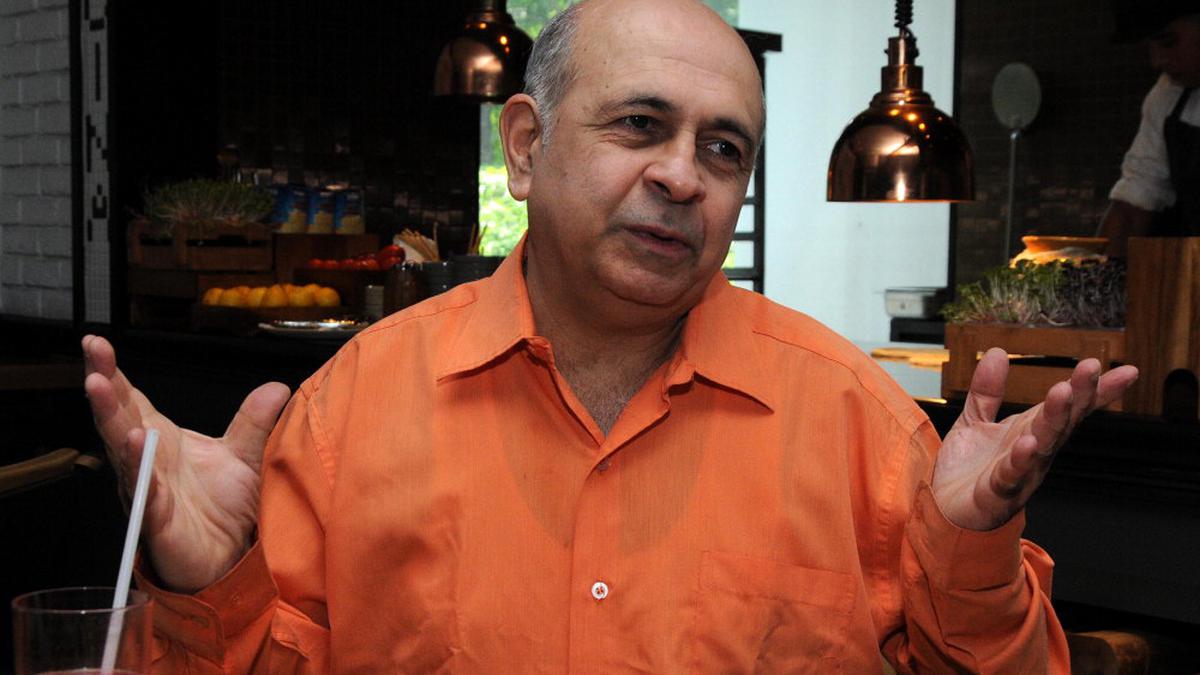 Ricciardo to join McLaren in 2021

U-19 World Cup: 10 Indian youngsters who made it to senior team