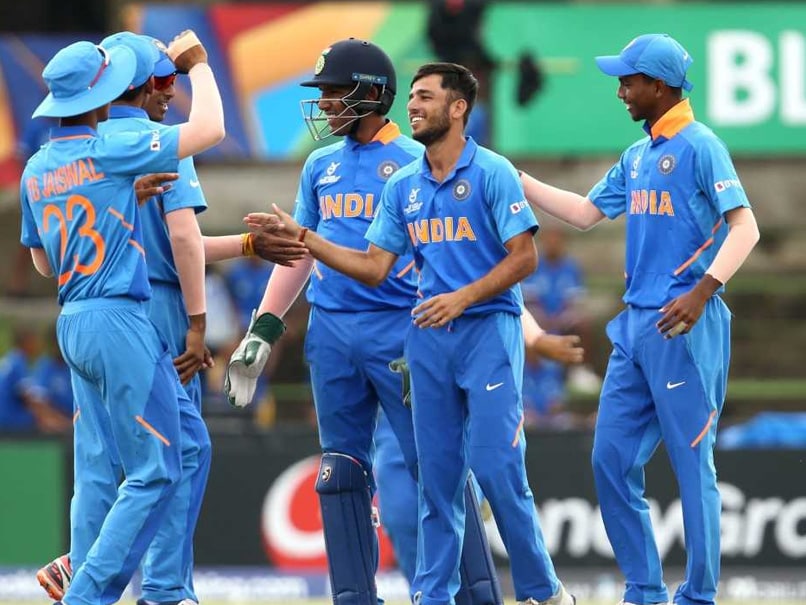 India have been superb in all the three departments and have played to their tag of defending champions. Their bowling has been led by wrist spinner Ravi Bishnoi, who has been brilliant in all the matches India have played so far in the tournament.

Bishnoi has picked up 10 wickets from three games, including a game-changing 4/30 against a gritty New Zealand side, and has proved why Kings XI Punjab invested Rs 2 crore in him during the IPL 2020 auction.

Pacers like Kartik Tyagi and Akash Singh have impressed with their pace and capability to move the ball, proving to be a potent combination for the Indian colts.

Left-arm spinner Atharva Ankolekar has also been getting crucial breakthroughs and has added spice to the Indian bowling line-up.

In batting, they have Yashasvi Jaiswal, his opening partner Divyansh Saxena and skipper Priyam Garg who all have showed glimpses of their talent. Yashasvi, who has been bought by Rajasthan Royals for Rs 2.40 crores, has hit two half centuries and looks to be in great form.

Australia, on the other hand, have not been able to play to their potential. They suffered a crushing defeat against West Indies in their first game. However, they came back strongly in the next one against Nigeria, registering a 10-wicket win. And against England, they came from nowhere to beat them.

However, Australia will have to bring out their A game and make sure they don’t falter on any front to beat 4-times champions India. 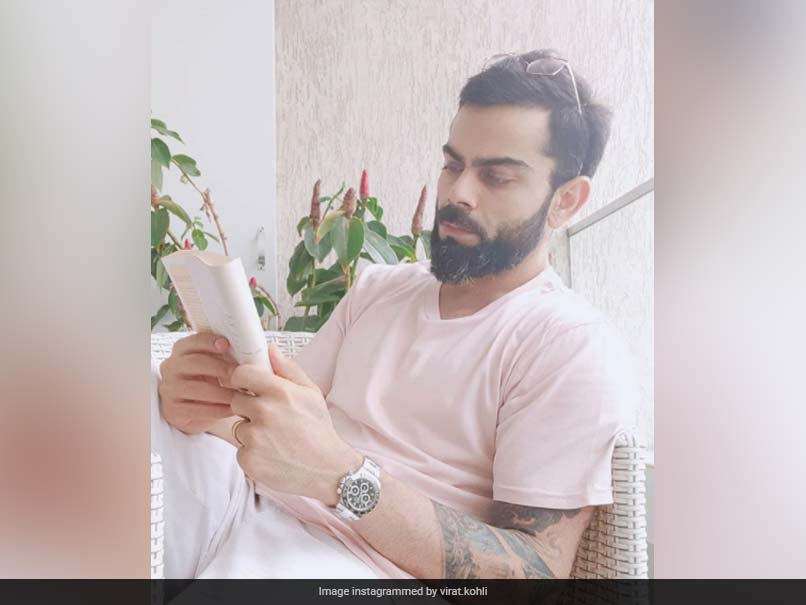 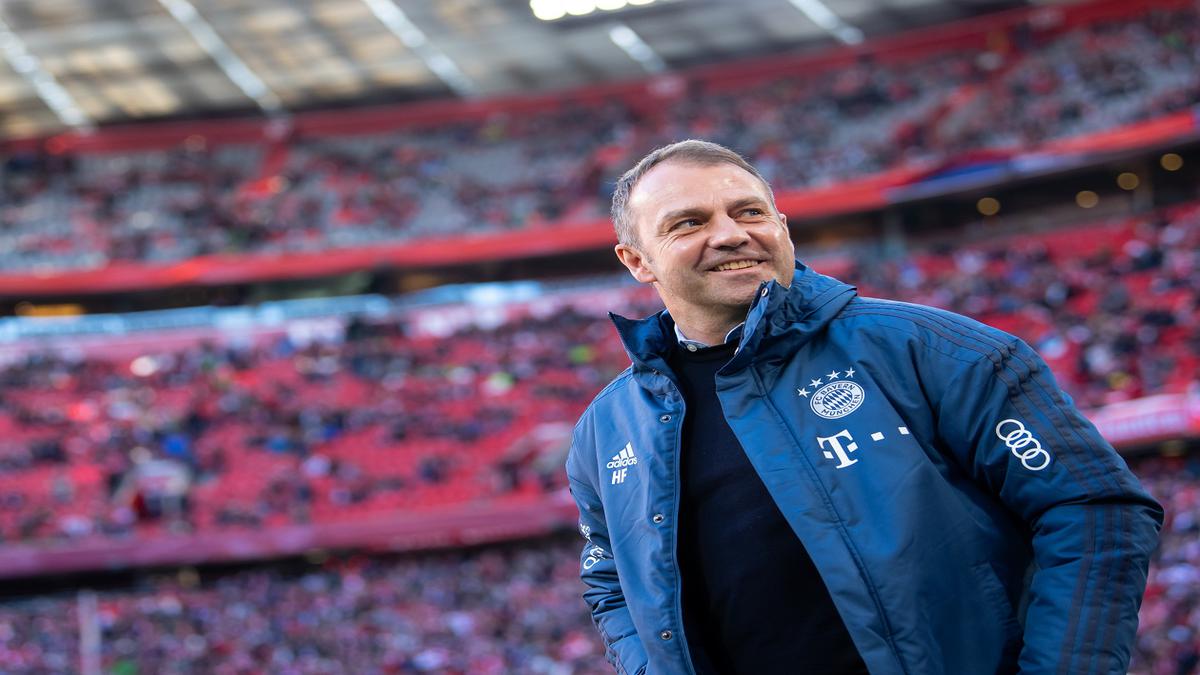