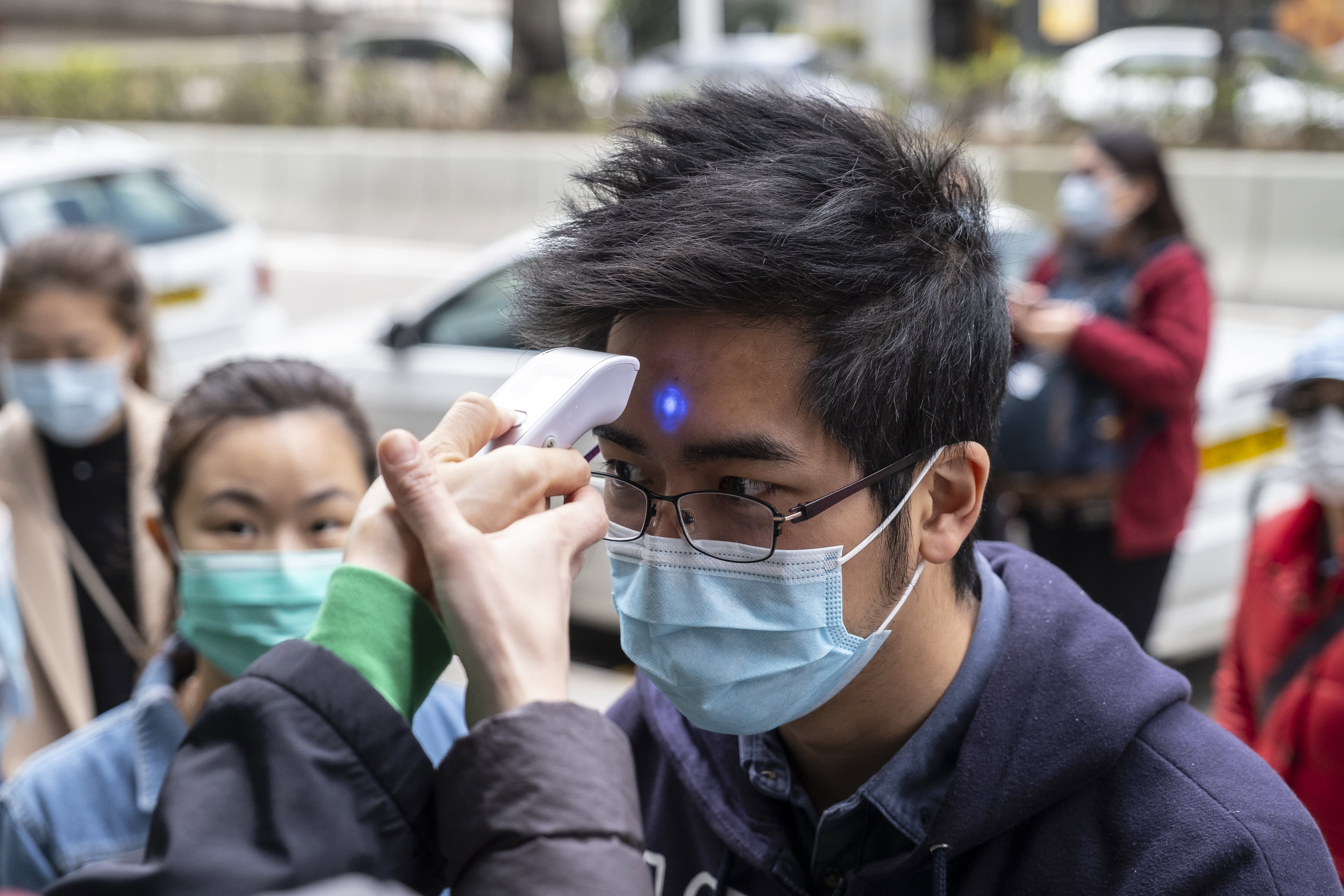 A customer has his temperature taken during a screening outside a Cafe de Jargor restaurant during its first day of operations in Hong Kong, China, on Saturday, Feb. 1, 2020.

Insurers in China will likely be able to manage the economic fallout from the coronavirus outbreak, according to multiple analysts.

Hong Kong-listed shares of insurers have seen some choppy trading sessions since returning from the Lunar New Year holidays last week. Since their last close before the start of the Lunar New Year, China’s Ping An saw its stock drop more than 5% and China Life Insurance plummet more than 7%. Shares of AIA have also fallen more than 4% at the close of Tuesday’s trading.

In a note dated Jan. 30, Fitch Ratings said it “expects the recent outbreak of novel coronavirus infections to put some pressure on Chinese insurers’ profitability in the near term, but that earnings pressure will be manageable.”

Echoing the view of the ratings agency, analysts at Nomura said in note on Jan. 31: “We think direct claim losses for insurance companies will be manageable.” Three reasons were cited to support this view.

At this point, I think the effect on the insurers is still very limited. On the macro scale, it’s still just a very small proportion of the whole population.

Firstly, claims surrounding the virus outbreak should mainly be covered by commercial health insurance, a sector it described as “still under-penetrated and does not account for a big portion of the overall business, the analysts said.

Secondly, the Chinese government has already announced it will cover the excess cost above the existing insurance policy amount, they said. China’s National Health and Ministry of Finance announced Thursday a slew of measures that the central government will take to subsidize virus-related costs.

“At this point, I think the effect on the insurers is still very limited,” said Kevin Leung, executive director of investment strategy at Haitong International Securities. “On the macro scale, it’s still just a very small proportion of the whole population.”

Leung’s view was corroborated by analysts at Moody’s. In a Tuesday note, the ratings agency said that “insurance penetration in China is traditionally skewed toward the affluent coastal cities.”

“Wuhan is in Hubei province in Central China, which is at the epicenter of the outbreak. Hubei only accounted for around 4% of both life and non-life insurance premiums underwritten in China in 2019,” the analysts said.

In the meantime, Leung said he would “pay close attention” to the A-share stock market performance as insurers in China are “heavily geared towards that regarding investment income.” A-shares are yuan-denominated stocks of Chinese firms listed in Shanghai and Shenzhen.

Another area of focus would be to see if support policies from the Chinese government will “trump panicky near-term investor sentiment,” he added.

Looking ahead, Amber Hill Capital’s Jackson Wong told CNBC in an email on Tuesday: “The main focus here is when the outbreak of the virus in China will be contained.”

“If we see declining trend in (the) next few days, that will be a good sign, then the insurers in China will face less pressure,” said Wong, an asset management director at the firm. “In terms of indemnities, I don’t think they will suffer huge losses in a per case basis, but if the numbers keep ballooning, that’s another story.” 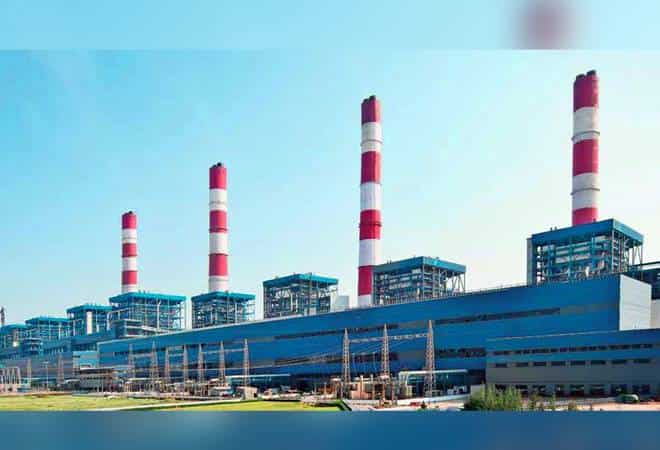 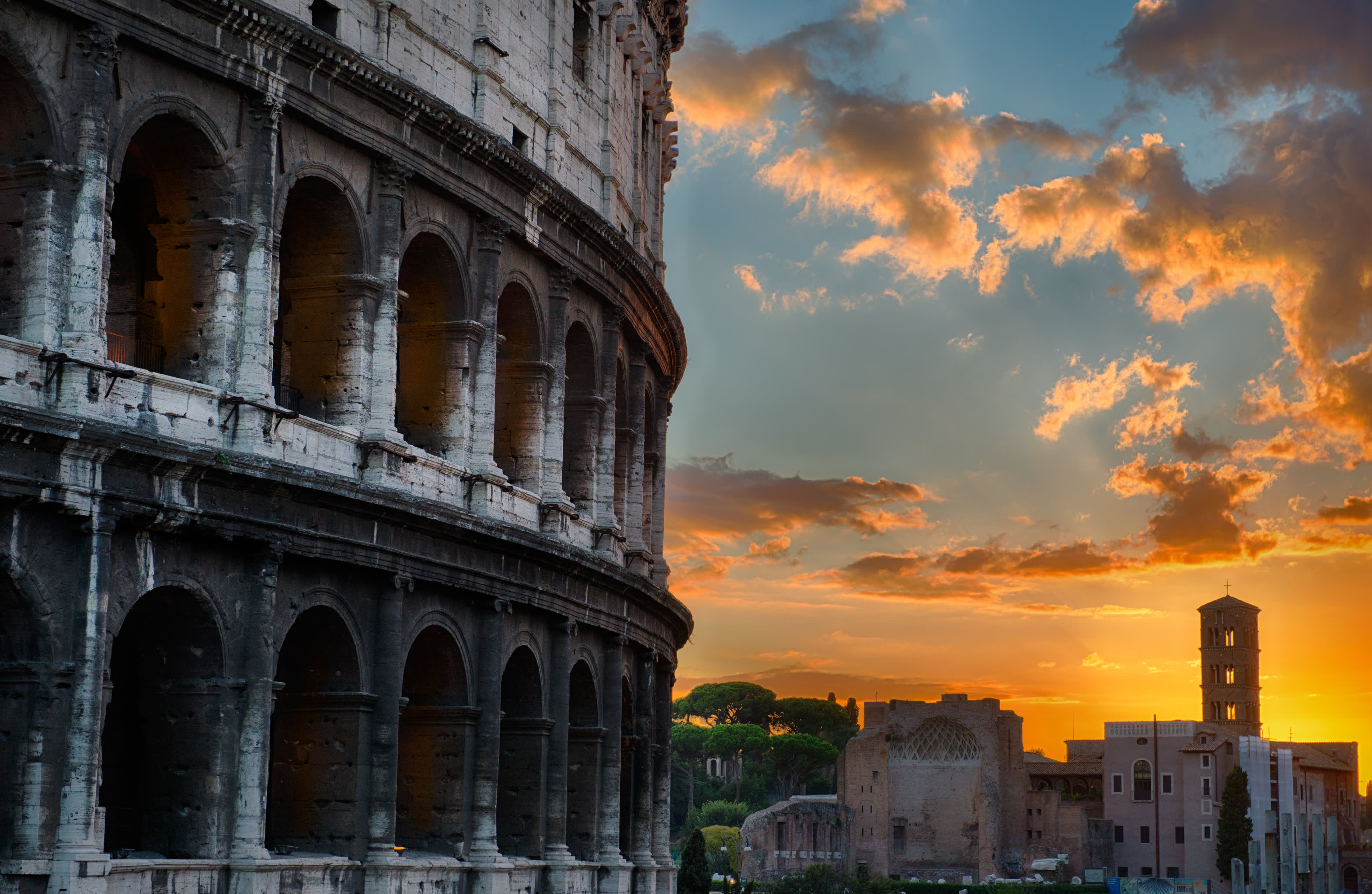 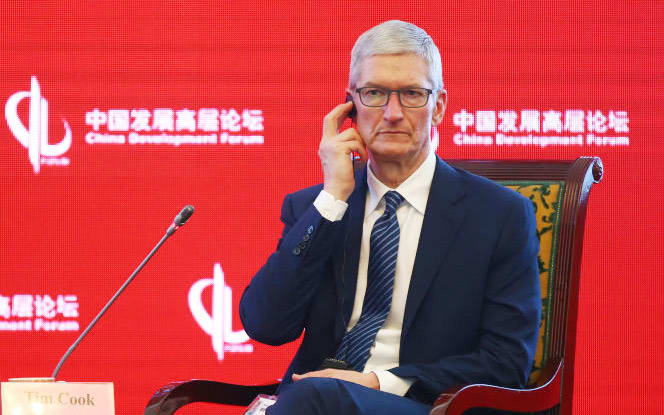