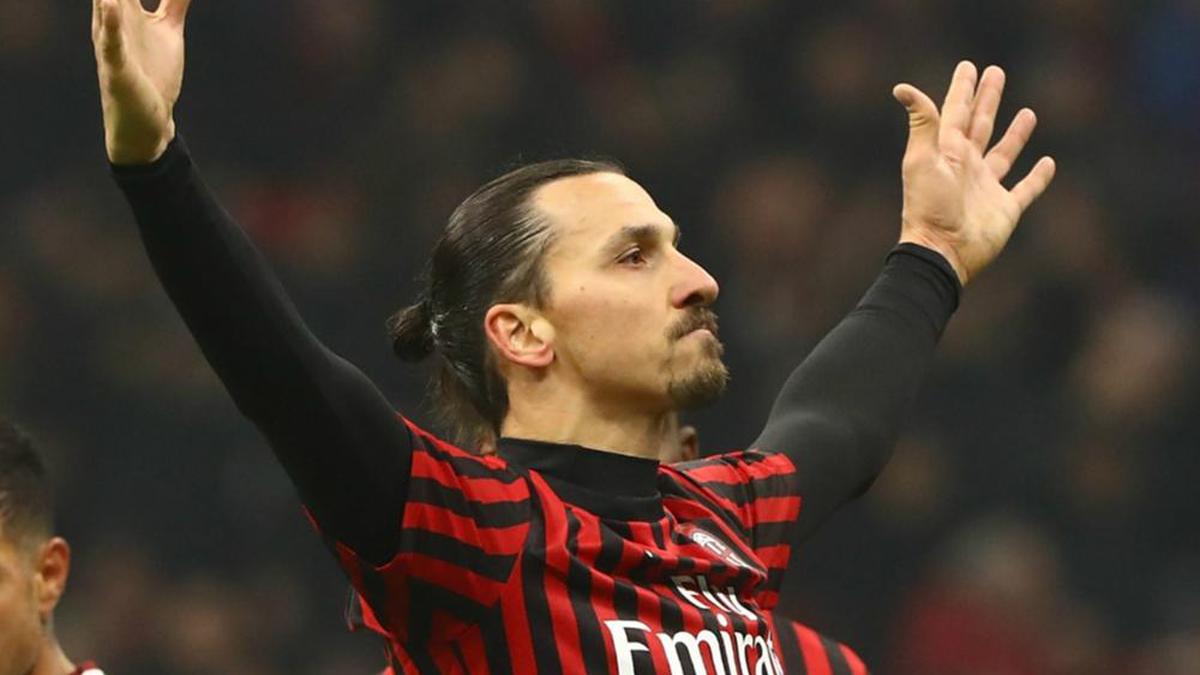 Milan will be forever grateful to Zlatan Ibrahimovic as he had “nothing to prove” and “everything to lose” by returning to the struggling Serie A giant, according to chief football officer Zvonimir Boban.

Ibrahimovic re-joined Milan last month after leaving the Rossoneri in 2012, and the 38-year-old striker has made an immediate impact at San Siro. Since arriving on a free transfer from MLS outfit LA Galaxy, Ibrahimovic has lifted the spirit in the dressing room and scored twice in five appearances.

Milan has not lost since Ibrahimovic’s comeback — a run of seven matches — and Boban praised the former Manchester United and Paris Saint-Germain star.

“Ibra is a very charismatic player and he is super professional,” said Boban, whose Milan is eighth in Serie A.

“He joined the team with a very humble approach despite [being] a player with a great strength under many aspects. He had a real impact on his young team-mates and his arrival was a huge boost to their confidence. It was not easy, but he just found the perfect way to understand the delicate moment our players were going through.

“We will be grateful to him for this forever because he had nothing to prove coming to Milan and everything to lose.”

Gianluigi Donnarumma also continues to play a key role for Milan this season — the Italy international goalkeeper an ever-present in 2019-20 with eight clean sheets.

Former Milan keeper Dida, who won two Champions League titles and the Serie A among other honours during his time with the club, lauded the 20-year-old star.

“Donnarumma doesn’t need any advice,” Dida said. “He [has] grown up in the last year and now he is very mature for his age. In the past he had some misunderstanding with Milan fans but now you can see he is very focused and is doing great things for Milan.

“He made some great saves this season, he always approach the game with the right attitude. You can see he is matured. He just need to keep working as he is doing.” 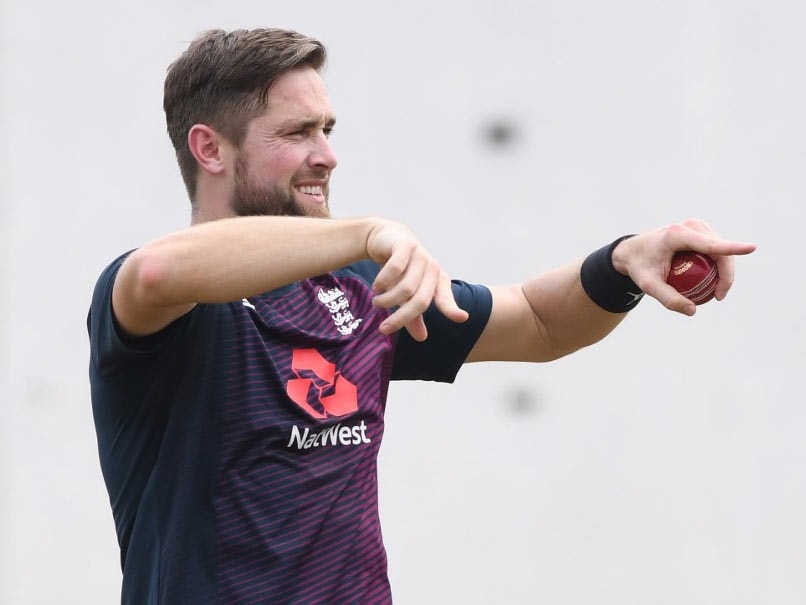 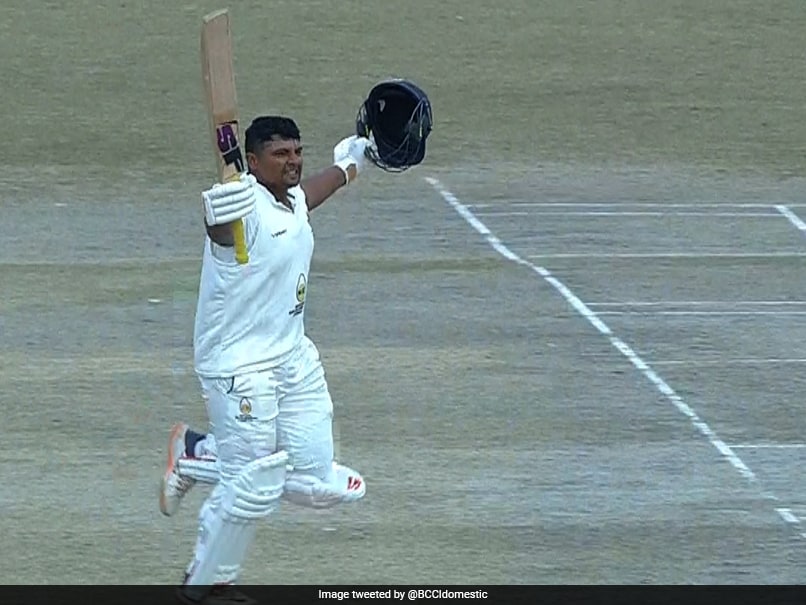