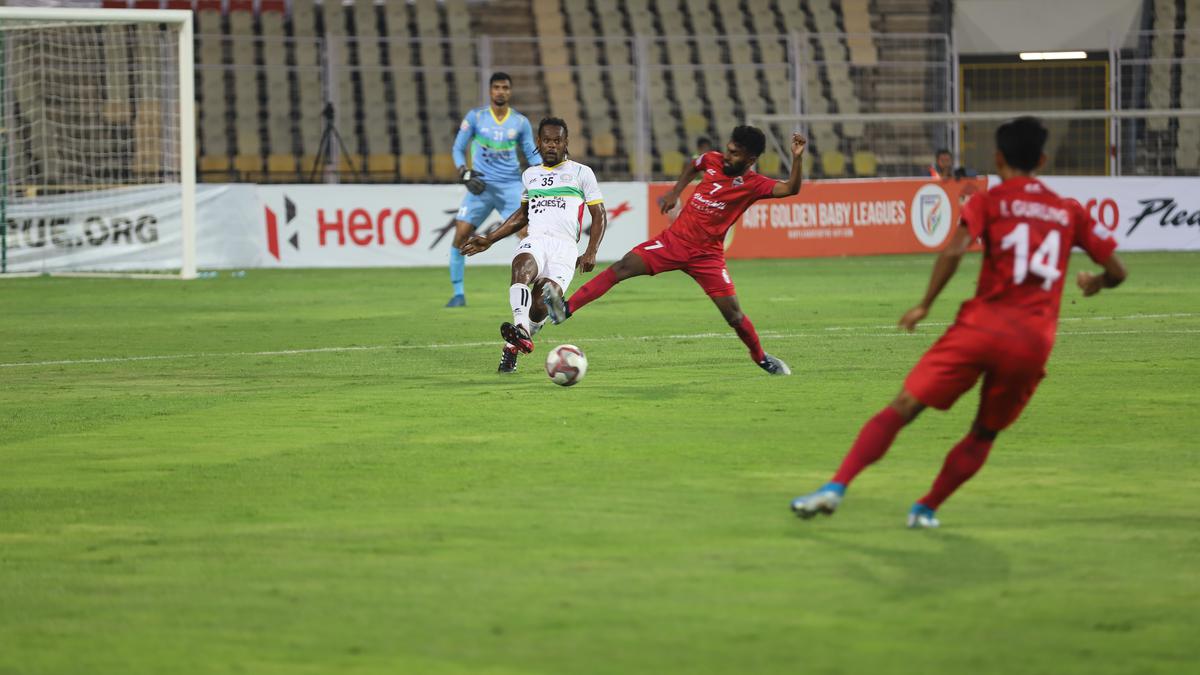 The Imphal-based visiting side made the most of its scoring opportunities to win its third successive match.

TRAU FC drew first blood in the 15th minute through a Gerard Williams header. Churchill Brothers FC restored parity in the 30th minute through Abu Bakr’s header from a corner set-piece but the home side lost the match due to an own goal through custodian Jafar Mondal’s faulty clearance.

TRAU FC is now eighth with 11 points from eight games, while Churchill Brothers remains third with 10 points from six games.

Playing its second game in Goa within seven days, TRAU FC, riding on a four-game unbeaten run, started on an attacking note as expected. The I-League debutant earned a corner within the first 20 seconds but failed to make the most from the opportunity.

TRAU took a second attempt and on target, this time in the third minute, but a good save from Churchill’s Jaffar Mondal ensured the home side was not embarrassed early in the game.

The visitor, however, did not give up and its attacking line of Naocha, Emeka and Krishnanada kept the Churchill defence on its toes at regular intervals.

TRAU’s constant efforts saw it draw first blood in the 15th minute. A short corner followed by a cross to the far post by TRAU’s Meitei saw Williams make no mistake in finding the back of the net through a close-range effort, giving the visitors an early 1-0 lead.

Rattled by TRAU’s early lead, Churchill tried making a comeback but its efforts were thwarted by a disciplined defence line of the visitor. It increased the pace of its attack from the 20th minute onwards and looked more organised.

Churchill restored parity in the 30th minute when an error from TRAU’s Mithun Samanta let the ball roll into the goal from a header from Abu Bakar from a corner.

The game thereafter was a mix of efforts at both ends but it was the visitor which dominated the first half that came to an end with the scoreline reading 1-1.

The second half started with TRAU again pressing hard to take a lead. Its efforts soon yielded results but because of a glaring error from Churchill goalkeeper Jafar Mondal, who in an effort to clear the ball from a Meitei corner kick, ended up punching the ball inside his own goal in the 54th minute.

The game thereafter saw TRAU leading most of the attack while the home side seemed helpless in its attempts to earn an equaliser. The TRAU defence played a key role, clipping Churchill’s Willis Plaza and not giving him one clear opportunity in the whole game.

The Manipur side kept on with their efforts to increase its lead but could not convert the chances that came its way. 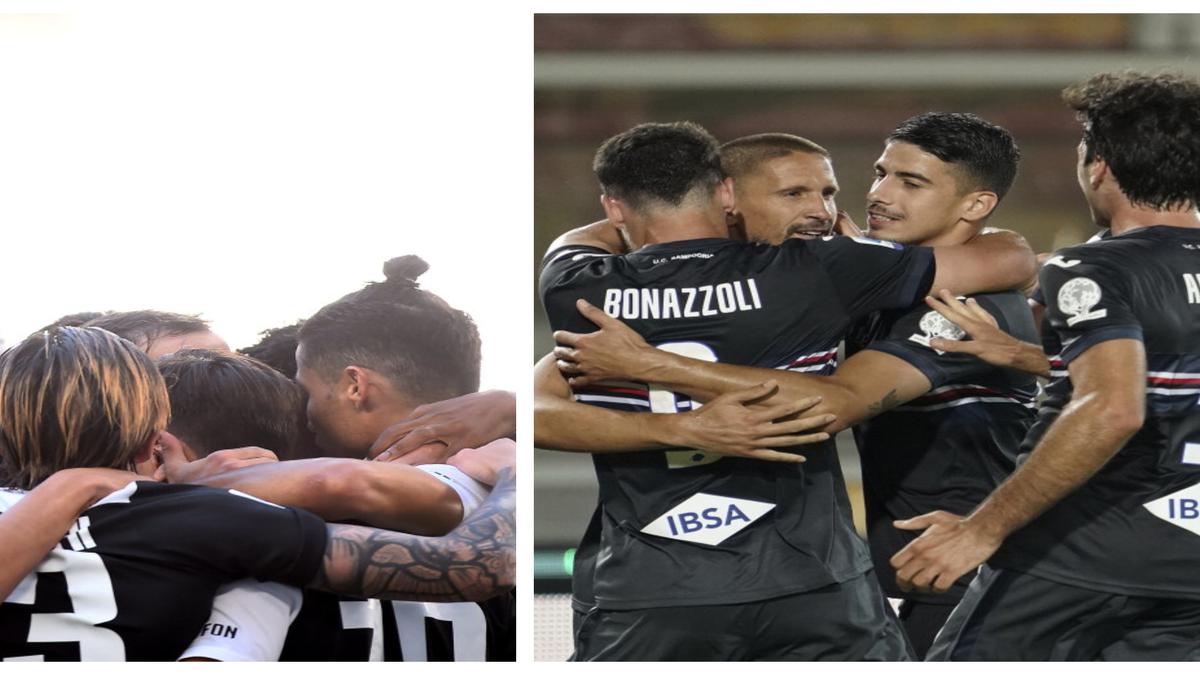 Serie A LIVE: Juventus and Ronaldo look to seal title against Sampdoria 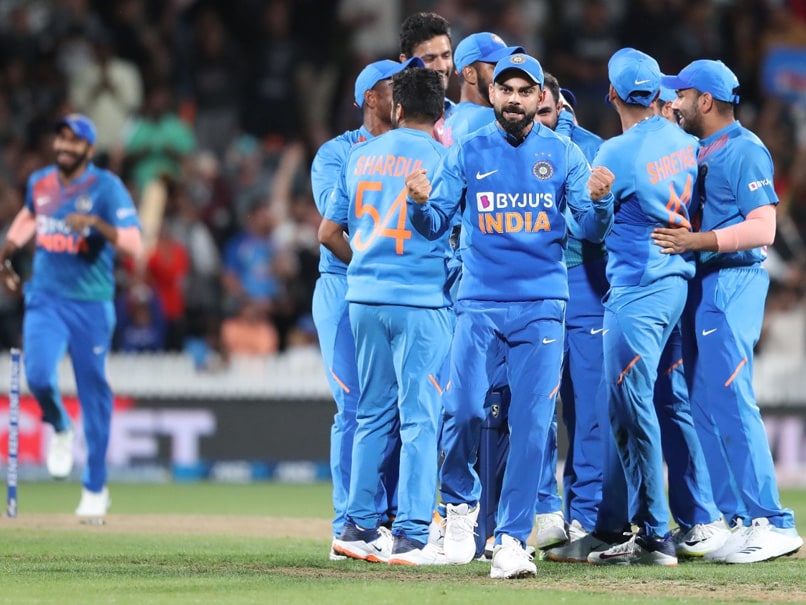