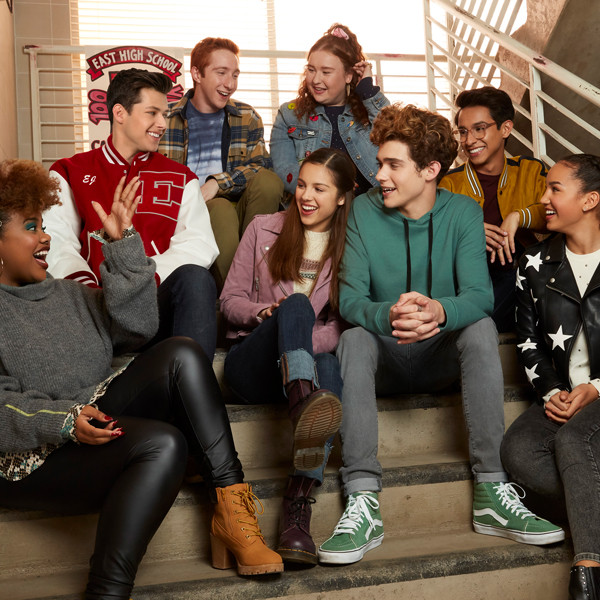 Disney+ announced today that season two of the series will follow the East High drama kids as they put on a performance of Beauty and the Beast, and production begins today.

Season one, of course, followed the students of the real East High in Salt Lake City, where High School Musical was filmed, as they prepared to perform High School Musical. Season two’s getting just a little less meta with a show wasn’t a movie filmed in their school, but hopefully it’s not getting any less delightful.

The season one finale ended with Ricky (Joshua Bassett) and Nini (Olivia Rodrigo) finally admitting their love to each other just in time for Nini to get accepted at a performing arts school, potentially breaking her and Ricky apart in just a month.

It feels like that won’t happen, but we won’t find out for sure until the show returns.

While you wait, you can get a taste of the cast singing “Beauty and the Beast” in the video below.

Plus, in case you missed it, we’ve got a whole gallery of some of the ways the show honored the original High School Musical movies throughout its first season. 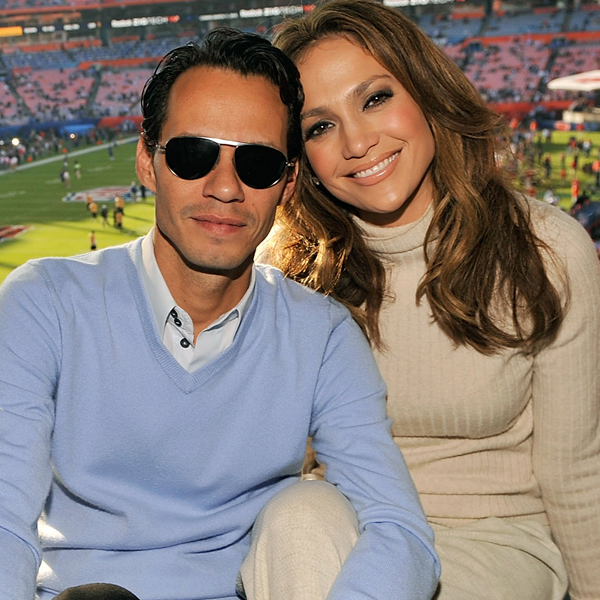