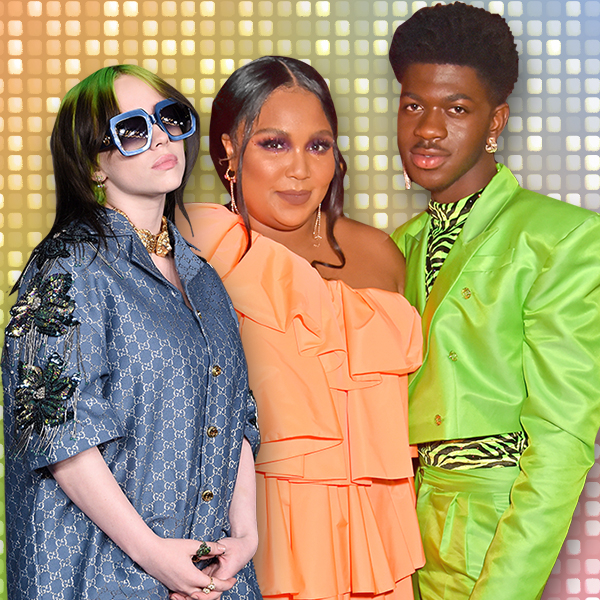 Something remarkable happened with this year’s class of Grammy nominees.

For the first time in maybe ever, the three most nominated artists heading into the 62nd Grammy Awards, held on Sunday, Jan. 26 in Los Angeles, are Best New Artist nominees, complete newcomers to both music’s biggest night and (for two of the three) the recording industry on the whole.

With Lizzo, celebrated in 2019 for the release of her major label debut LP Cuz I Love You as well as “Truth Hurts,” a single from 2017 that finally took the charts by storm two years later, leading the pack with eight nominations, and complete newcomers Billie Eilish and Lil Nas X coming in with six a piece, you’d have to go back 15 years to Kanye West‘s 10 nominations for debut The College Dropout to find the last time a Best New Artist nominee was the year’s most-nominated. But even then, he wasn’t followed up by more fresh faces. (Five years ago, Sam Smith tied with Beyoncé and Pharrell Williams for most-nominated with six nods each for their debut album In the Lonely Hour.)

It’s hard to fault the Recording Academy’s logic in lauding the trio as this year’s most-nominated artists. After all, the story of the music industry in 2019 was their story.

Everywhere you looked, Eilish was breaking records. Her debut album When We Fall Asleep, Where Do We Go? was released on March 29, bowing at No. 1 on the Billboard 200, making her the first artist born in the 2000s to have a No. 1 album in the U.S. The release saw every song from the album excluding one chart on the Billboard Hot 100, breaking the record for the most simultaneously charting Hot 100 songs by a female artist.

When her single “Bad Guy” finally hit No. 1 in August after sitting at No. 2 for nine weeks, ending the reign of a song we’ll get to in a second, she became the first artist born in the 2000s to have a No. 1 single and, at 17, the youngest since Lorde topped the chart with “Royals” at 16 in 2013.

While her debut album was breaking all sorts of records, one song from Lil Nas X (born Montrero Hill) was doing the most. We’re talking, of course, about “Old Town Road,” his genre-bending debut single. Released independently in December 2018 after he purchased the beat online for $30, the song quickly became a viral sensation thanks to TikTok and simultaneously charted on the Billboard Hot 100, Hot Country Songs and Hot R&B/Hip-Hop Songs. That it was quietly removed from the Country chart by Billboard, prompting intense criticism and accusations of racism towards the publication, only helped hype the track up further. (He signed with Columbia Records the week the track entered the charts.)

By April 13, it had hit No. 1 on the Billboard Hot 100. And there it sat for 19 consecutive weeks until “Bad Guy” dethroned it, surpassing the previous record of 16 weeks previously shared by Mariah Carey and Boyz II Men‘s “One Sweet Day” and “Despacito” by Luis Fonsi and Daddy Yankee featuring Justin Bieber In April, the song also broke Drake‘s record for the most U.S. streams in one week with 143 million streams. By August, it had been streamed over a billion times on Spotify alone.

In October, it became the fastest single in RIAA history to receive Diamond certification, which is awarded to singles that attain national combined sales and streams of 10 million units, in the United States.

Not only that, but when he came out publicly at the end of Pride Month in June, he became the only artist ever to have done so while having a No. 1 record.

On top of his Best New Artist nomination, he’s nominated in the Record of the Year, Best Pop Duo/Group Performance and Best Music Video categories for “Old Town Road,” Best Rap/Sung Performance for follow-up single “Panini” and Album of the Year for 7, his debut EP that clocks in at just 18 minutes and 44 seconds.

While the two newcomers certainly had most impressive years, there’s little doubt that the greatest story of 2019 belonged to the woman who’s heading into this year’s ceremony with the most nominations of any of her peers. After years of plugging away at a career that saw her release two albums independently before signing with Atlantic in 2016, Lizzo’s unimpeachable charm, buoyant energy, impressive pipes and message self-love broke through in a big way as she readied the release of Cuz I Love You, her major label debut LP, in April.

As the album debuted at No. 6 (eventually peaking at No. 4), the combined powers of TikTok and  a featured placement in the Netflix film Someone Great breathed new life into her 2017 single “Truth Hurts,” turning it into a sleeper hit the likes of which the industry had never really seen. The song entered the Billboard Hot 100 at No. 50 in May, eventually reaching No. 1 in September, making her the first black female solo R&B artist to top the chart since Rihanna did with “Diamonds” in 2012. It spent seven non-consecutive weeks at the top, tying Iggy Azalea‘s “Fancy” as the longest-leading female rap song on the chart.

All told, it feels like it could be a big night for her.

This trio are hardly the only newcomers in the mix this year, however. As Eilish’s sole collaborator, her brother Finneas O’Connell earned five nods this year, including one in the Producer of the Year, Non-Classical category. Fellow Best New Artist nominee Yola will walk into her first Grammys a four-time nominee, including one for Best Americana Album for her stunning debut LP Walk Through Fire. And breakthrough English singer-songwriter Lewis Capaldi popped up with a Song of the Year nod for his hit “Someone You Loved.”

And the fresh faces extend into the genre-specific categories, as well. New Orleans-based R&B singer Lucky Daye earned four, including two that put him in direct competition with Lizzo. Breakthrough rapper DaBaby earned two for his track “Suge,” while YBN Cordae earned two as well, Best Rap Album for debut The Lost Boy and Best Rap Song for “Bad Idea.”And Latin trap and reggaeton sensation Bad Bunny is going head-to-head with himself in the Best Latin Rock, Urban or Alternative Album category after earning nominations for both his debut X 100pre and Oasis, his collaborative album with J Balvin.

Now, all that’s left is to see which of these deserving newcomers come out on top come Sunday. Stay tuned. 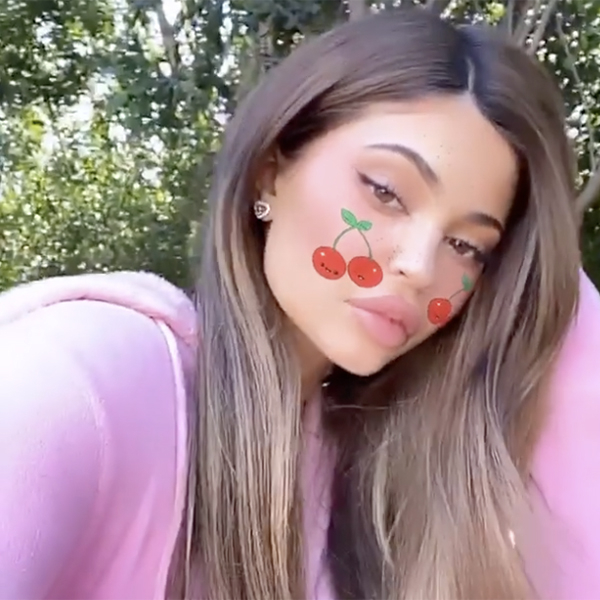