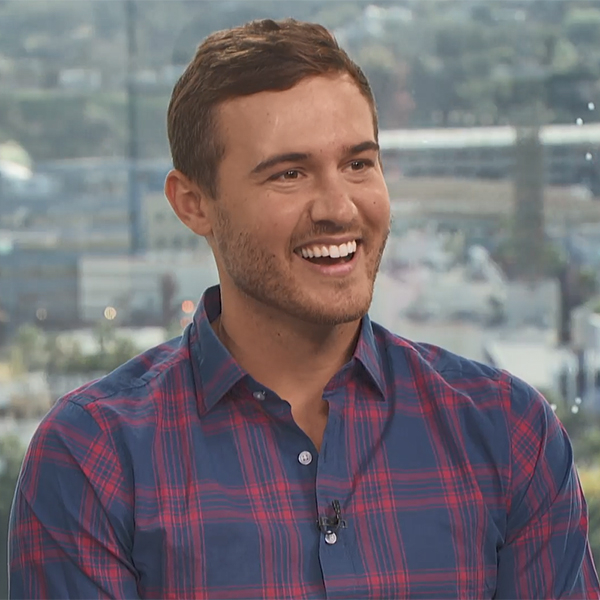 The Bachelor‘s current season has yet to present a clear group of front-runners, but it sounds like Peter Weber knows what his heart wants in the end.

In this exclusive clip from Wednesday’s Daily Pop, the TV personality reveals how many contestants will hear “I love you” from him before the spring finale.

“One,” he tells co-hosts Carissa Culiner, Justin Sylvester and Morgan Stewart, who—of course—go on to inquire about whether Bachelor fans will get to watch him uncover the “fairy tale” romance he’s been after since at least last year. Though he’s unable to share details, given that the show is presently airing, Peter says he’s “happy” with the way everything turns out.

Still, as audiences have seen in several ABC promo videos teasing dramatic surprises ahead, the airline pilot’s happily ever after doesn’t come easily.

“That last week was insanely difficult,” he admits in the clip. “I was faced with stuff up to the very end…but I feel like I’m stronger for that.”

Commenting on this week’s additional Bachelor episode, which airs tonight, Feb. 5, at 8 p.m., Peter adds, “There’s a lot of stuff that’s going on. And it just…it does not stop. You guys think you’ve seen a lot now? It truly does not stop.” Even so, he remembers tonight’s group date as one of his favorites.

For Peter’s thoughts on inter-contestant drama and watching the series now along with the rest of us, check out his full interview above! 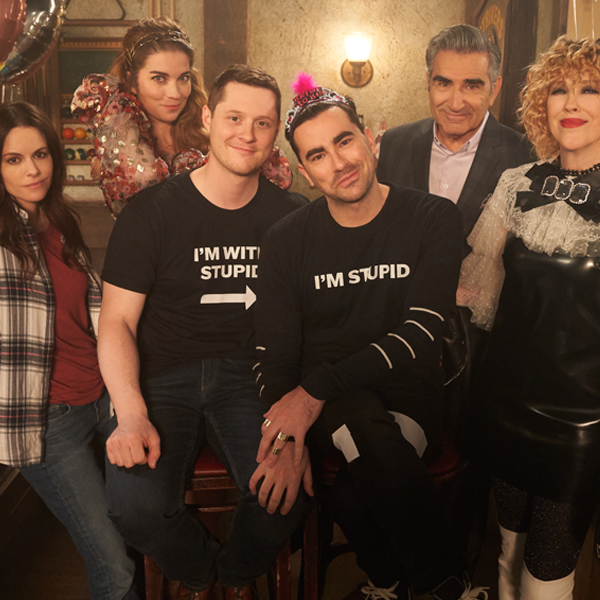 Ew David, These Are Some of Schitt’s Creek’s Best Quotes