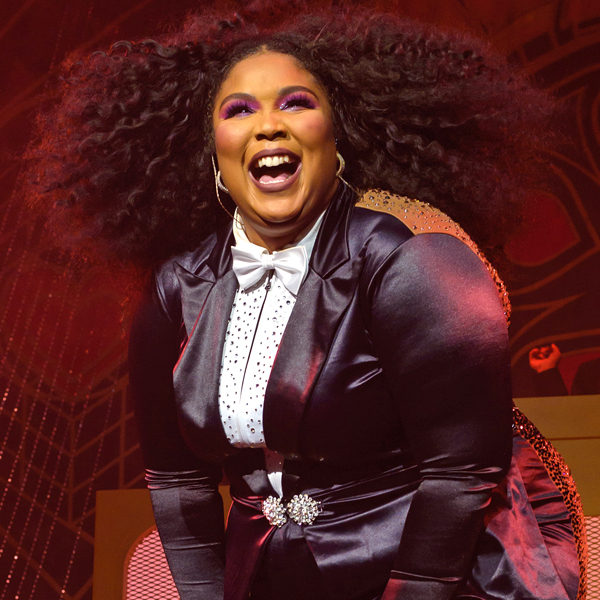 With eight Grammy nominations, five top 10 hits and a lot of love from her fans, it’s no surprise Lizzo is feeling “good as hell.” However, the 31-year-old singer didn’t always feel this way.

In an interview with Rolling Stone released Wednesday, the artist opened up about the heartache she’s experienced and how it’s influenced her work.

According to the magazine, the first time Lizzo thought she was in love was at age 19. The musician was, as she put it, “delusional” and trying to be someone she wasn’t. After the relationship ended, she started to ask the following question: “How can you be in love with someone when you’re not even you?”

Then, about two years ago, Lizzo fell in love with an unknown Gemini. Their breakup inspired many of the tracks on her album Cuz I Love You.

“As f–ked up as it sounds, I needed that heartbreak experience,” she told the publication for its February issue. “I’m not sad, because I use the pain so constructively. It’s inevitable. The pain is human experience.”

After feeling a disconnect from her loved ones and trying to keep up with career demands, Lizzo had an emotional breakdown while touring in 2018. According to Rolling Stone, this led her to begin therapy.

While there was a time Lizzo expected her future to be lonely, this is no longer the case.

She also said she’s been writing songs while traveling, including a few that were inspired by “cute little things” she’s heard from, as Rolling Stone wrote, “more recent lovers.”

“That’s the good s–t right there,” she said.

To read Lizzo’s full interview check out the February issue of Rolling Stone. 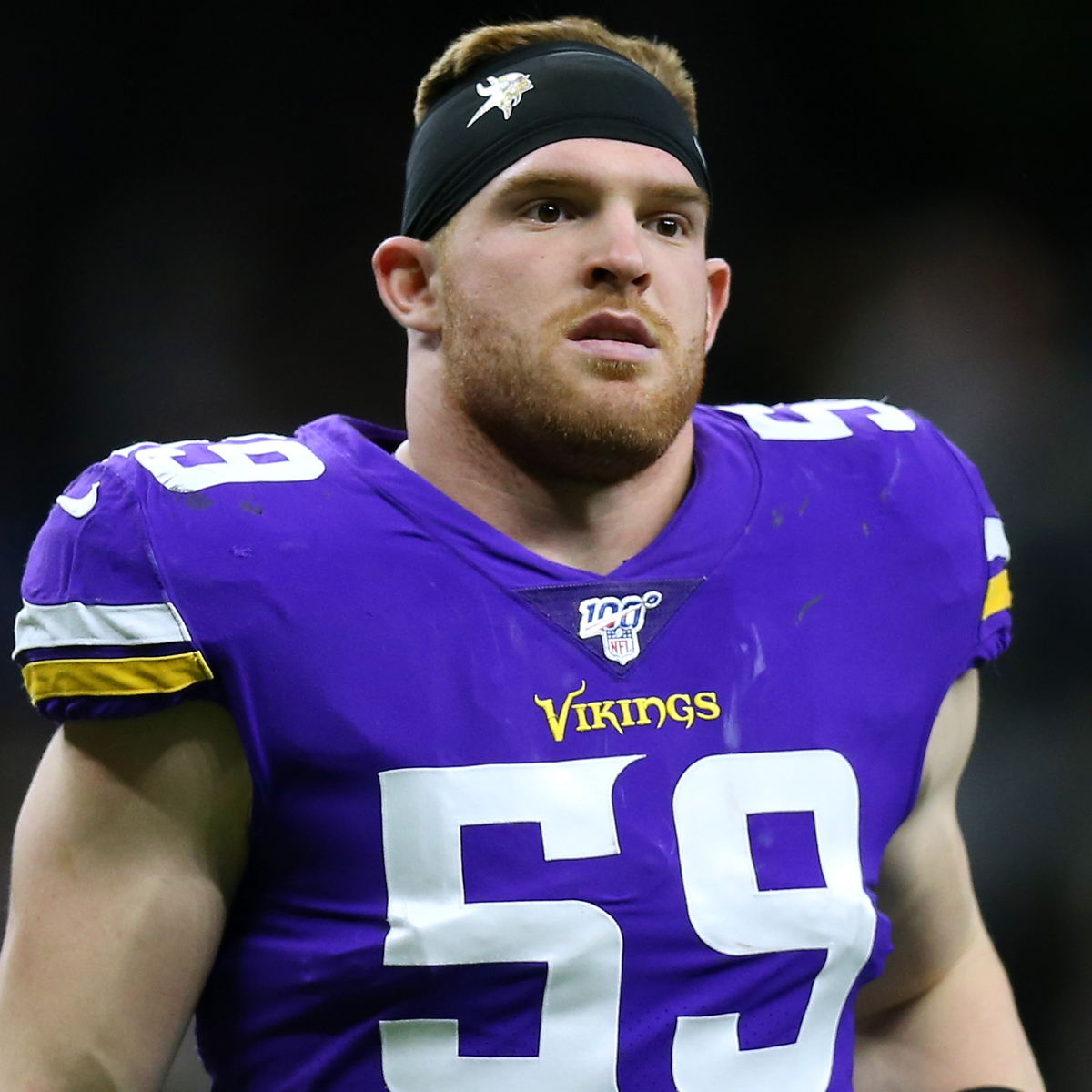 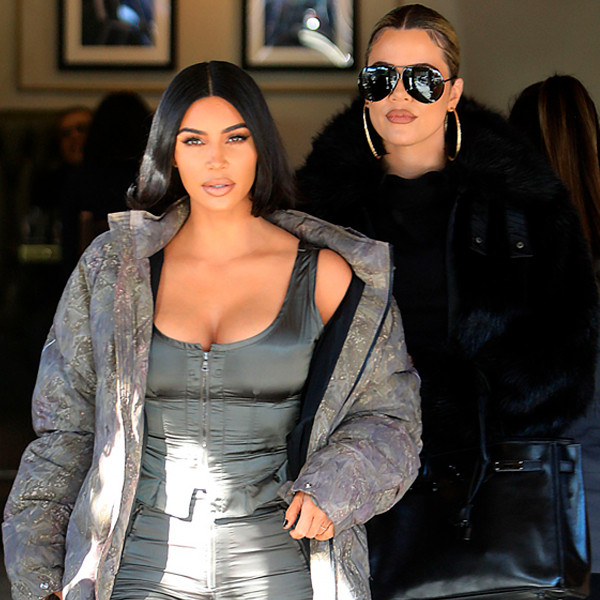