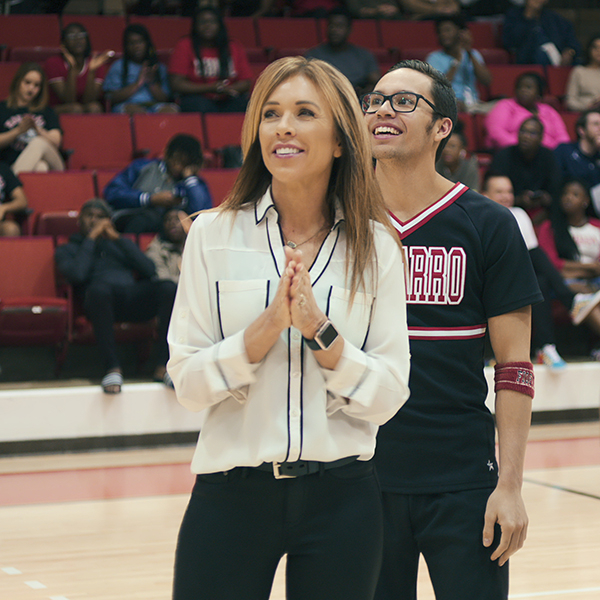 If you’ve been paying attention to pop culture this month, those are three things you might have found it impossible to avoid, in the best, most inspirational, welcome-to-2020 way. You can escape your crazy family, you can be happy for your ex, you can make mat, and you can know what “making mat” even means.

Cheer, the six-episode Netflix docuseries chronicling one competition season for Navarro Junior College’s cheerleading team, has taken the world by storm since its release on January 8. It counts Reese Witherspoon, Ellen DeGeneres, JJ Watt, Chrissy Teigen, and many more among its celebrity fans, and its subjects have become overnight stars.

The team’s coach, Monica Aldama, has become an inspirational and maybe aspirational figure to all, and the stories shared by cheerleaders like La’Darius Marshall and Morgan Simianer about their difficult childhoods and their love of the sport have hit hard all over the world.

“They’re my kids,” Monica is often heard saying. They’re now like our kids, too.

Monica, La’Darius, and Morgan visited the E! News office on Friday as part of a whirlwind media tour that also included a trip to Ellen and a Spotify event and opened up about just what their lives have been like for the past few weeks.

“Yeah, I think the week before the buildup, I didn’t sleep at all that week,” Monica said. “Just anxious, the anticipation, and then when it came out, we had no idea it was going to be so successful, like the whole world was gonna watch it, not just once but multiple times. So I think we just feel like we’re kind of keeping our head above water, and just trying to survive right now. We’re overwhelmed, we’re grateful.”

“It’s just been so crazy, like the life opportunities that we’ve had and the people we’ve met and all the memories that we’ve created from the past, like, literally even the past 24 hours has been insane,” Morgan added, squealing when we brought up the performance on Ellen.

“It’s just been very different, because you know, the buildup the week before it was happening, it was like, oh my goodness, this is really going to be on TV,” La’Darius said. “But as a cheerleader, you’re thinking only cheerleaders are gonna watch it, and then the week that it was aired, it was like, wow, we’re really doing good, I’m here for this, come on Cheer. And then that’s when the celebrities started coming into play…and it was just different. I didn’t expect a whole bunch of different people to be like, oh my goodness, Cheer! But it really was big, and it’s continuing to do numbers, and that’s what’s like so shocking to me, like, OK, everybody watching Cheer!”

“And I think we were just so happy that people are inspired by it because you know, we thought we were just making a documentary on cheerleading, and it was a lot more than that,” added Monica.

Cheer is really about so much more than cheerleading. Morgan and La’Darius in particular shared really heartbreaking stories about their past as part of the show, with Morgan opening up about being sort of abandoned to live by herself in a trailer by her dad and brother, and La’Darius talking about how he was bullied by his brother and other boys for not being manly enough.

Morgan said that the idea of sharing such personal stuff was a little scary, especially

“At first, obviously we were a little scared to share our stories, just because like just for me, I was scared I was going to be judged, and that people were going to be like, oh, sob story, blah blah blah, so I was very scared to open myself up to everyone. And obviously we didn’t know it was gonna be this big, so it was even more scary,” she said. “But once it came out, I realized how many lives my story impacted and how there’s so many people that can relate to the same things I went through, and how I’ve been helping and motivating them that like, they can get through the trials in their life…it makes me cry just thinking about it.”

La’Darius says sharing his story made him feel “free.”

“I felt like I was finally OK to be truly the open, honest, free person that I always wanted to be,” he said. “And it was very tough for me to talk about my past, because in my community, we don’t talk about stuff like that. We don’t talk about having mental issues, because we don’t believe in mental issues. That’s what we’re told all the time, and you just keep moving, you just keep pushing. And that’s one thing I really wanted to say is that remember that you have a voice, and if something happens to you, you are allowed to say something, and do something about it.”

He says he’s really been able to connect with people who understand what he’s been through, or who have been through similar situations, and who have reached out even just to talk, and he’s learned a lot in these past few years that he feels he’s able to share with people.

“I’ve been able to reach out to them and talk to [fans] and let them know yes, we’ve all been through some stuff, but there’s two people in this situation: the ones who let it affect them in their everyday life, and they don’t do anything to get help, or the ones who rise above and persevere and do something about it. And that’s what I want for those people,” he says. “Don’t give up after something just happens or there’s a roadblock, or anything. Keep going, keep moving, and if you feel like you’re not being heard, go talk to someone higher, and you will be heard.”

La’Darius says the hardest part of the series for him to watch was the footage of his brother, who had bullied him as a child, watching the competition and crying.

Monica and Morgan said they both had trouble watching all of the backstories unfold, because even though they knew the basics, they didn’t know all the details.

“These are like my own children, and when you have a child, you hurt when they hurt, and it was tough,” Monica said. “It was tough to watch that.”

Stay tuned for more from the cast of Cheer from E! News.

Cheer is now streaming on Netflix. 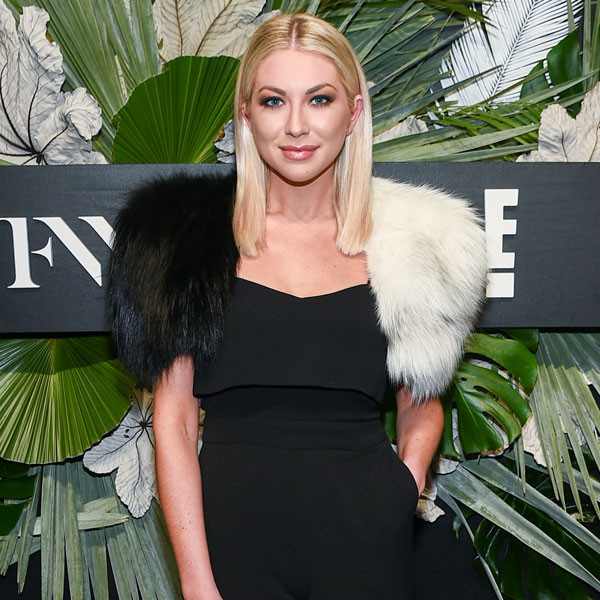 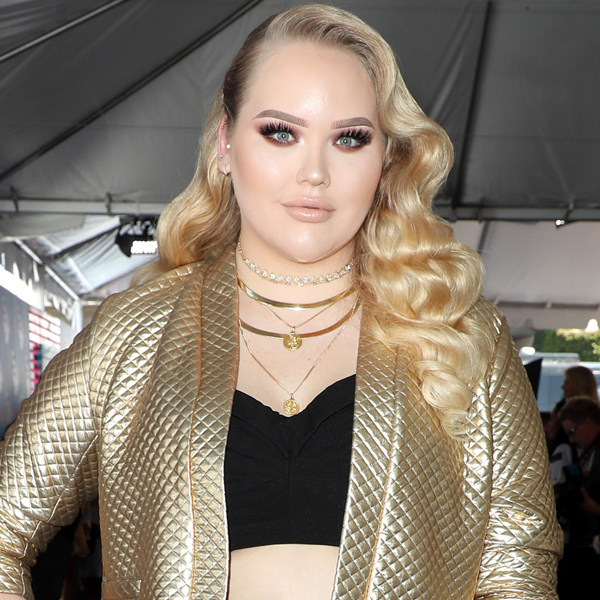 Why YouTube Star NikkieTutorials Doesn’t Want to Name Her Blackmailer