Issue of e-invoices by the taxpayers registered under GST having a turnover above Rs 500 crores has been notified on 13th Dec 2019. It is optional to issue from 1st Jan 2020 and mandatory from 1st April 2020. These notifications have been issued followed by the decision taken in the GST Council in its 37th GST Council Meeting.

Electronic invoice, or e-invoice is the future means of electronic billing. It has been adopted by many governments internationally. It has been implemented in a staggering manner over a period of time, initially launched for B2B (Business to Business) and B2G (Business to Government).

In India it is being rolled out in B2B transactions only as a part of measures to curb tax evasion. The government officials in many European nations are urging their businesses to adopt the system, and the United States treasury has even gone so far as to predict that adopting e- invoicing will save the government a staggering 450 million dollars annually. This is a major step in the push for a digital economy. Let’s examine the advantages of e-invoicing in the Indian context.

Benefits of e-invoicing
E-invoicing is the new system through which business to business (B2B) transactions are authenticated electronically by GSTN for further use on the common GSTN portal. The biggest benefits that e-invoicing delivers are transparency and proof.

Today, a transaction between the supplier and recipient is done directly without the government having any proof of the exchange. With e-invoicing, the moment an invoice is made, it will be uploaded to GSTN portal where pre-validation will be done and a unique number called IRN (Invoice Reference Number) will be issued. Once IRN is issued, the tax invoice will be shared with the recipient also.

For a nation like India where tax evasion is rife, this system can be a boon. This real time tracking of invoices can be done by both, vendors and the government, and will result in a reduction of frauds and fake GST invoices—a major concern today.

Secondly, e-Invoice further boosts the automation when it comes to GST return filing process. GSTR filing currently involves immense manual work that is prone to errors. e-invoicing can bring ease, speed and accuracy to this process. Once IRN is issued, it will update the Annx – 1 of the Supplier & if e-waybill is required to be issued, Part – A of the same will be updated. It will also update the Anx-2 of the recipient.

Challenges to address
Although the move to a new system is exciting, there are some challenges. For starters, in a country like India, although internet coverage has improved significantly during the last decade, many parts of India continue to suffer from lack of infrastructure. For instance, for an MSME with a factory at a remote location grappling with poor network connectivity, e-invoicing may appear to be a compliance hassle

Large organizations, who have implemented auto generation of the e-waybill on creation of the tax invoice has to change their existing process. Now they have to interface their system with the IRP portal rather than the e-waybill portal so that IRN issued. Also changes have to be done to their software to capture the IRN number in the databases.

Taxpayers who have not up taken automation of e-waybill have to reach out their OEM’s for the configuration of the same.

Training has to be provided to all the concerned stakeholders for the new changes, proper budgets should be allocated for the IT and also if any impact of working capital is foreseen, proper arrangements should be made for the same.

Similarly, the manual bill books and accounting software products used today may need to undergo an overhaul. This may prove to be a time-consuming task. MSME segment also suffers from acute manpower shortage. Getting the right professionals with in-depth knowledge of e-invoicing will not be easy for MSMEs. Investing in manpower training may be costly too. Given such circumstances, using tried and trusted software products like ERP, distribution management systems from reputed vendors will help tackle these issues.

The road ahead
E-invoicing provides a push towards a digital economy. Curbing tax evasion and increasing tax collections for the government may ensure that the government will not increase GST rates any further. E-invoices can be created for every document there is—from debit or credit notes to vehicle invoices. The resultant positive impact on efficiency will lead to minimization if not eradication of data entry errors and greater transparency.

No ‘karuna’ on workers, construction activity goes unhindered across Hyderabad 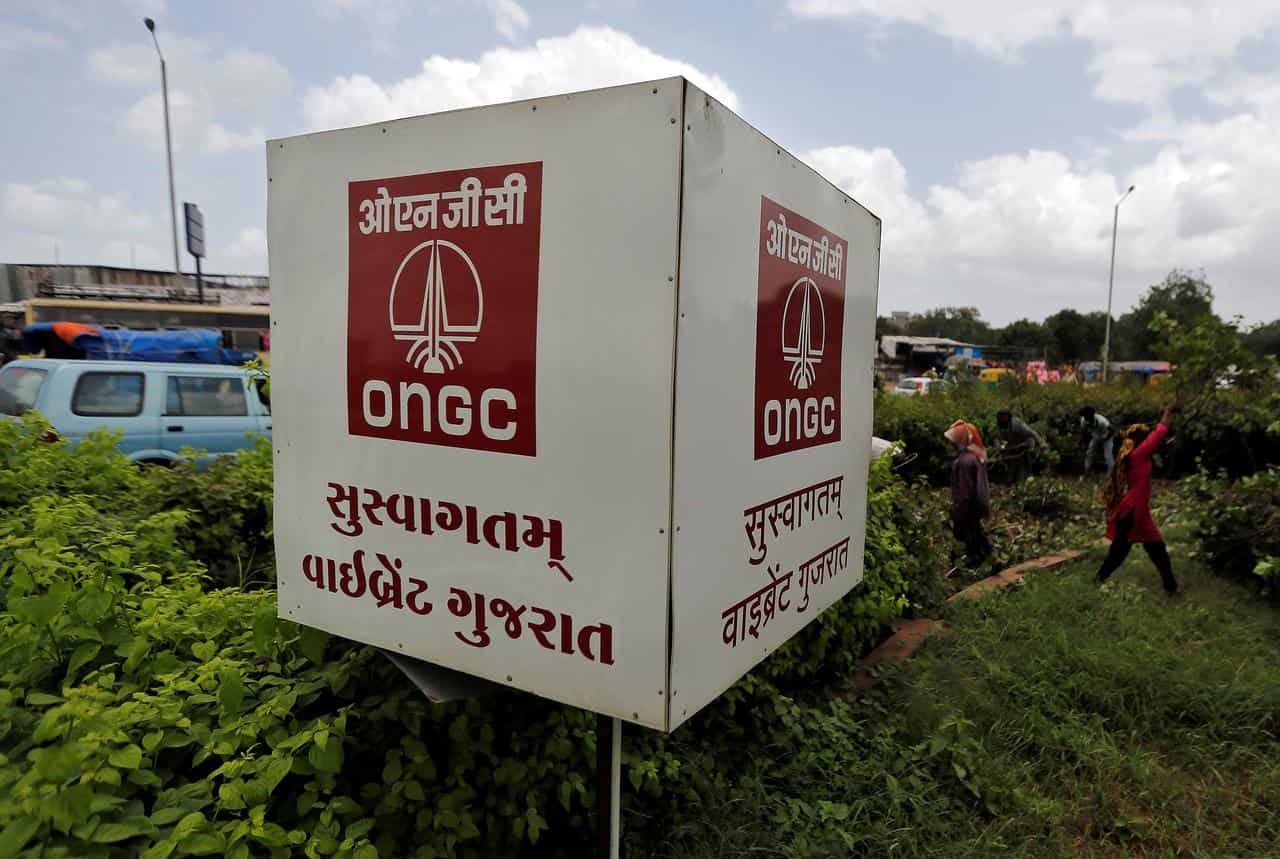