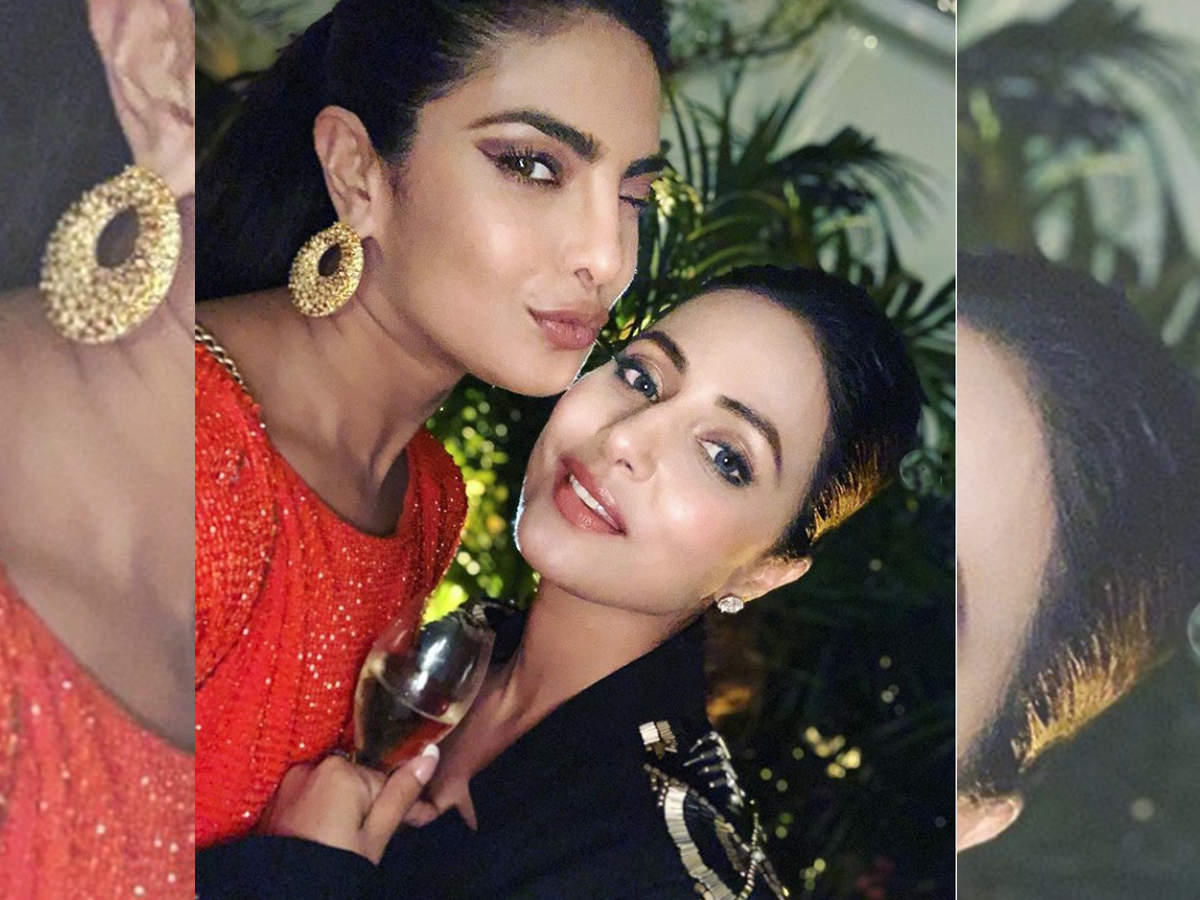 Hina Khan has always been in awe of Priyanka Chopra Jonas. PC had invited the ‘Hacked’ actress to walk the Cannes 2019 red carpet. The two had also shared pictures of them together on the social media with their fans.
Recently, Hina spoke about the much-talked-about attire of Priyanka at the Grammy Awards 2020. Speaking about Priyanka getting trolled for wearing the bold number, Hina told Zoom TV in an interview that it takes elegance, grace and courage to wear that kind of attire and she also openly challenged people to trying wearing the dress that the Desi Girl wore.

Hina also added that people can say all kinds of things but PC just doesn’t care.

Earlier, PeeCee’s mother Madhu Chopra also opened up about the trolls targeting her daughter. Addressing the media, she had said, “She lives life on her own terms as long as she is not harming or hurting anybody, it’s her body she can do what she wants and she has a beautiful one too and I sent her a saying that says “it’s my life”. Whose life am I living; yours or mine? I can do whatever I want with my life.’

Meanwhile, on the work front, Hina will next be seen in Vikram Bhatt’s stalker-thriller, ‘Hacked’. It will hit the theatres on February 7, 2020.

Priyanka, on the other hand, was last seen in Shonali Bose’s ‘The Sky Is Pink’ co-starring Farhan Akhtar and Zaira Wasim. She is yet to announce her next.

Did you know Irrfan Khan’s next was with ‘Ship of Theseus’ director Anand Gandhi about a pandemic? – Times of India 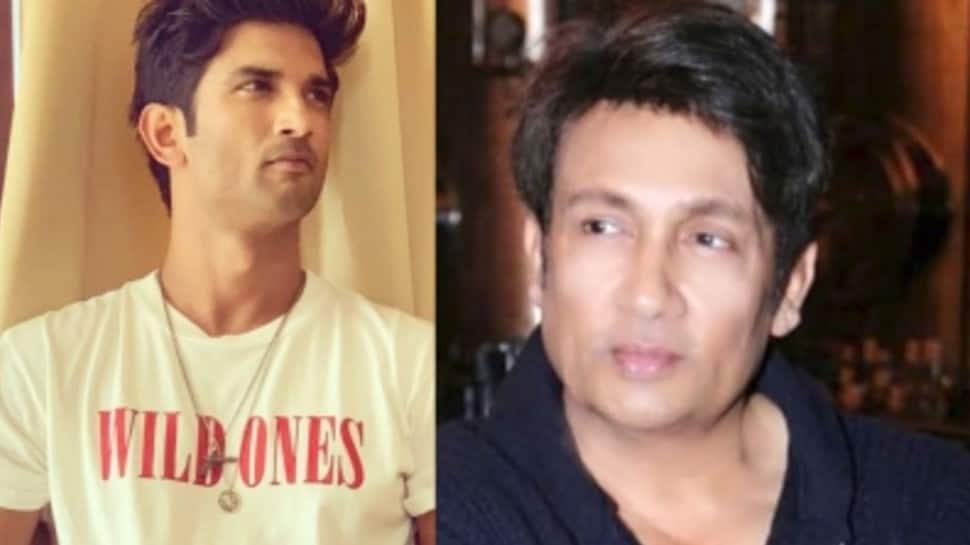 Shekhar Suman: Every 14th is a reminder that we are awaiting justice for Sushant