Hillary Clinton, 72, wants you to vote in Nov. 2020! “No makeup? No pantsuit? No problem,” the former Secretary of State tweeted on Saturday, May 2, including a photo of her wearing a black protective face mask that with the word “VOTE” written in large, white block letters. “I’ve got the must-have accessory for spring. I’m wearing a mask (and voting!) for my country, my community, and my grandchildren,” she continued, adding “#MaskingForAFriend” and “@PandemicAction.”

The What Happened author crossed her arms as she appeared to pose outside of her white-painted home. Hillary looked quarantine cozy in her black scoop-neck shirt, appearing to be makeup-free for her comedic — yet poignant — tweet. She specifically made reference to the Pandemic Action Network in her tweet, which aims “to drive collective action to help bring an end to COVID-19 and ensure the world is prepared for the next pandemic.” The organization also started the hashtag #MaskingForAFriend.

Despite being in quarantine, the former first lady hasn’t stopped encouraging Americans to vote, and has been urging her followers make sure they register and stay politically active. “We obviously can’t organize in person right now, but we can write letters—and it’s an effective way to get out the vote,” she tweeted on April 30. “Join @OnwardTogether partners  @IndivisibleTeam, @SwingLeft, and more to send 10 million letters to voters by the fall,” she encouraged her 27 million Twitter followers.

Hillary has also been an active part of the conversations around the Coronavirus pandemic on social media over the past few weeks, pushing for widely available testing. “Where are the d— tests?” she posted on April 27. She also took the opportunity to blast President Donald Trump, who tweeted that the government had so far done a “great job” on COVID-19 testing. “The Capitol’s attending physician said yesterday that he doesn’t have the capacity to proactively test all 100 U.S. senators when they return to Washington on Monday,” she replied on May 1.

For more information about voting, visit rockthevote.com or get started via the box below.

‘This Is Us’ Star Lonnie Chavis, 12, Pens Powerful Essay On Racism: ‘America Needs To Change’ 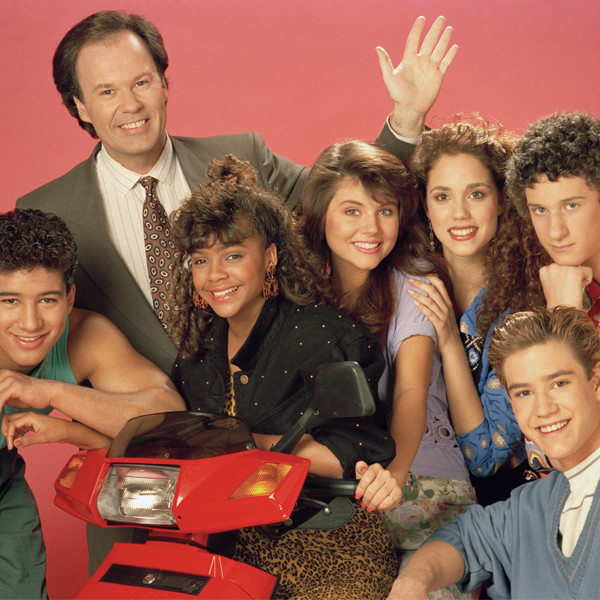 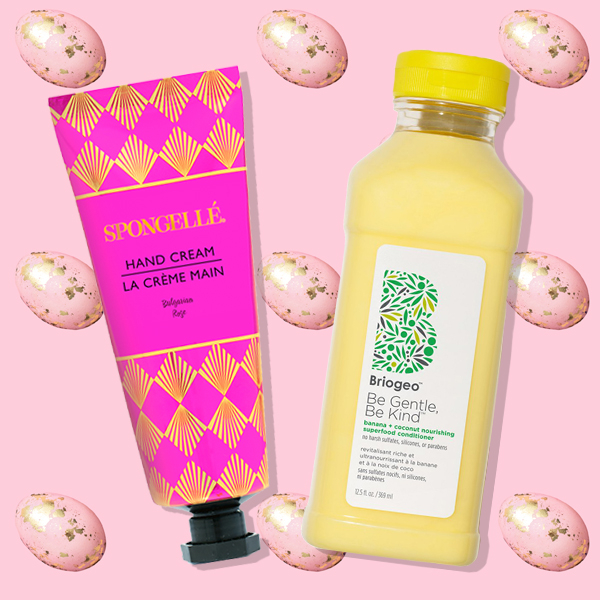