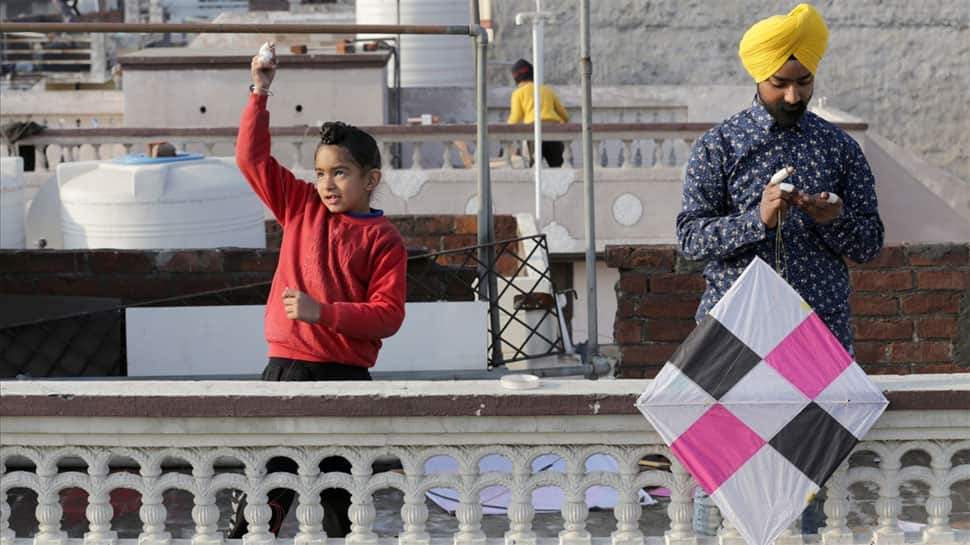 New Delhi: The auspicious occasion of Makar Sankranti is here and this year it is being celebrated on January 15. The festival marks the transition of the sun into the zodiacal sign of Makara (Capricorn) on its celestial path. It happens to be the first change in the zodiac after the winter solstice.

On this day, Surya Dev or Sun God is worshipped. As India is home to diverse cultures, the same festivals are known and celebrated differently pan country. Similarly, Makar Sankranti is known by different names in the country. If Northern belt calls it Makar Sankranti or Maghi, then in Maharashtra it is called Pedda Pandaga, in Magh Bihu in Assam, Poush Sankranti in West Bengal and Pongal (Thai Pongal) in Tamil Nadu, Uttarayan in Gujarat respectively.

On this day, several fairs are organised where social and cultural activities take place. Children take part in kite-flying competitions, bonfires and delicious food stalls dominate the festival. Usually, Makar Sankranti is celebrated on January 14 but sometimes due to the transition in Sun (Surya) position, it falls a day later, i.e January 15 respectively.

In Delhi and Haryana, Ghee Churma, kheer or halwa is prepared on this day. Brothers visit their sister’s place and present them with gifts, followed by the singing of folk songs.

In Karnataka, Makar Sankranti is known as Suggi, which is the harvest festival for them. Girls, dressed in new clothes visit their family and friends with gifts and offerings. The exchange the presents and this practice is called Ellu Birodhu. In Karnataka itself, there are various ways this day is celebrated.

In Andhra Pradesh and Telangana, the festival extends for four days (Pongal). The first day which precedes Sankranti is called Bhogi, then day 2 is Makara Sankranti, day 3 is Kanuma and Day 4 is Mukkanuma respectively.

In Maharashtra, people prepare sweets like halwa and tilgul laddoo. The multicoloured halwa is then exchanged with family and friends. The legend has it that Surya Dev forgave his son, Shani Dev (Saturn) and the latter visited him on Sankranti, therefore, sweets are prepared and exchanged to make sure there is positivity and happiness around.

Interestingly, in Maharashtra, while giving the tilgul laddoo, a Marathi phrase ’til gul ghya aani god god bola’ is said. It means as you eat this sweet and jaggery laddoo, speak sweet words.

In Goa too Sankrant calls for distribution and exchange of sweets. Another phrase which is said is Goa while the sweet exchange is ‘Till gull gheiat, godd uloiat’. This means, eat this sesame and jaggery, and sweeten your talk.

In Gujarat, Makar Sankranti festival is known by the name of Uttarayan which is one of the major festivities in the state. Kite flying is the prime attraction of this day. Undhiyu and Chikkis are prepared on this festival and people relish it heartily. For Gujaratis, Uttarayan is for two days: Jan 14 (Uttarayan) and Jan 15 (Vasi-Uttarayan) respectively.

In Himachal Pradesh, the festival is known as Magha Saaji. This marks the start of the month of Magha. Khichdi, ghee and chaas are relished by people in the afternoon and they also distribute it in temples to the needy. Folk dance and naati are also performed in the evening.

In Kerala, Sankranti is celebrated at the famous Sabarimala Temple where the Makara Jyothi can be seen. The festival is followed by Makaravilakku celebrations respectively.

In Odisha, people prepare Makara Chaula which comprises uncooked new harvest rice, coconut, banana, sesame, jaggery, rasagola, khai or liaa and chhena pudings. This is the naivedya or prasad for the gods and goddesses.

Special rituals and Puja is performed at Puri Jagannath Temple in Odisha, Bhubaneswar on this festival respectively.

In Punjab, celebrated as Maghi, the day holds utmost significance. People enjoy, khichdi, jaggery, kheer and sugarcane juice. Early bath in the river on Maghi is important and lighting of lamps with sesame oil is said to usher in prosperity.

In Rajasthan and Madhya Pradesh, special food such as pheeni, til-paati, gajak, kheer, ghevar, puwa etc are prepared. There are many rituals associated with the festival, one of them being where women present gift (food, cosmetics or any household item) to 13 married women.

Like Gujarat, kite-flying holds utmost importance on this day.

In Uttar Pradesh and Uttarakhand, it is called Khicheri. People take bath in the holy river, eat sweets, wear new clothes, and eat Khicheri in the afternoon. In the evening people prepare delicacies like puri, halwa etc and enjoy the day.

In Uttarakhand, after taking a holy bath in the river, people visit Bagnath Temple and pray to Lord Shiva. Melas are held at various places and at Bageshwar Uttarayan fair is organised annually in January.

In West Bengal, the day is called Poush Sankranti. Again, sweets are prepared at homes which mainly consist of fresh harvest paddy and date palm in Khejurer Gur and Patali. Goddess Lakshmi is prayed to on Sankranti in the state.

Khichuri is prepared as Bhog and offered to the god and goddesses.

Besides the celebrations in the country, Makar Sankranti known by different names is also celebrated in Bangladesh (known as Shakrain), Nepal (as Maghe Sankranti), Pakistan (in Sindh region, Tirmoori) and Sri Lanka ( Thai Pongal) respectively. 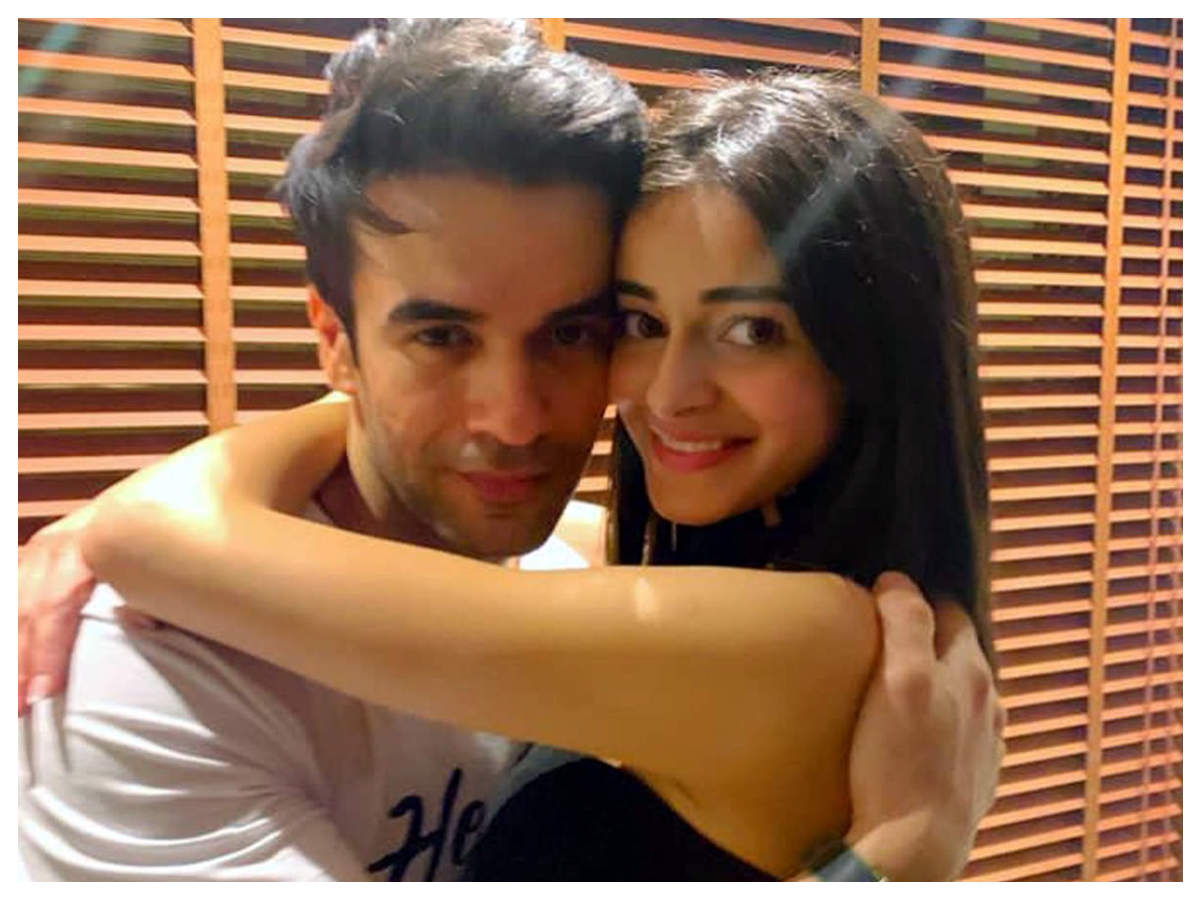