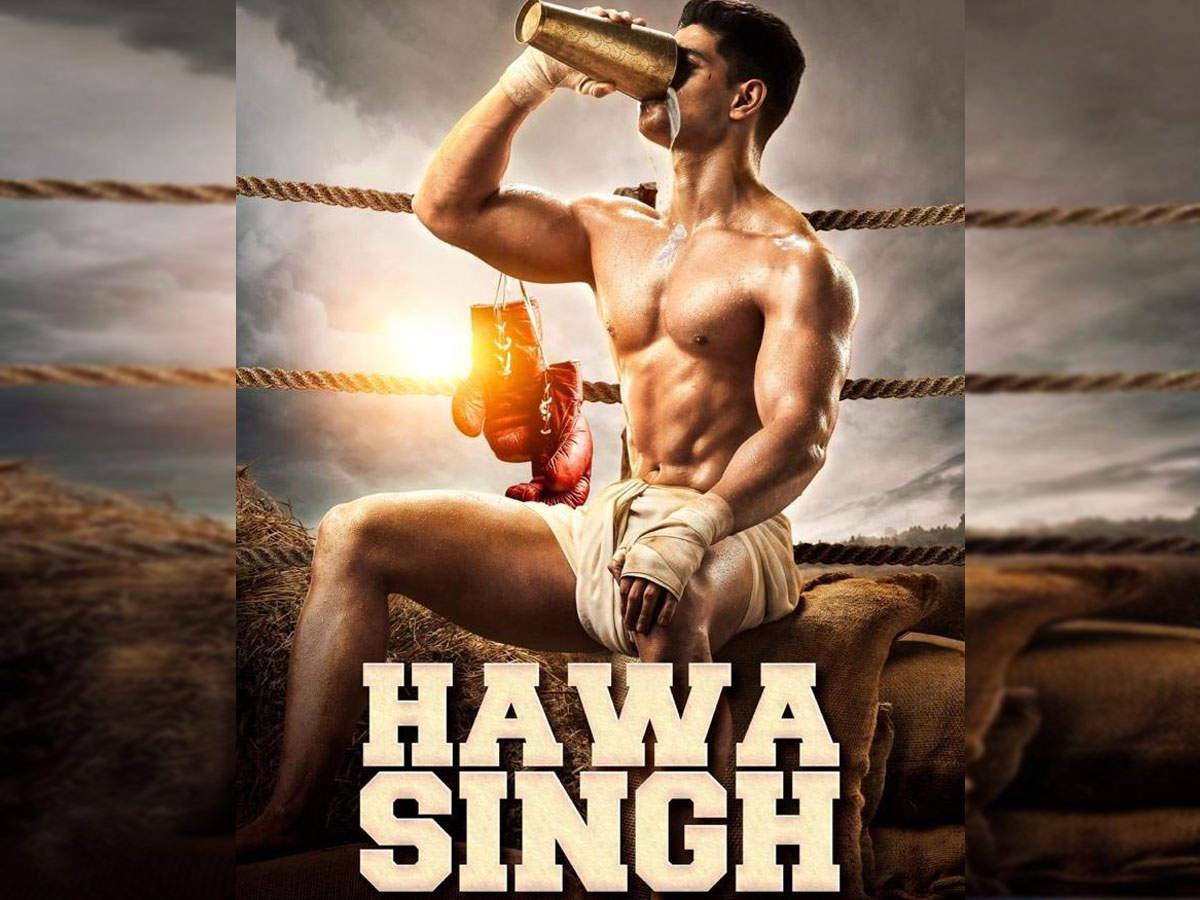 Years after news first broke that a biopic on the sports legend was in the works, Salman launched the first look poster that is every bit intriguing. The poster features Sooraj gulping down a large glass of milk while taking a break on a haystack in the boxing ring.

Thanking his mentor for the post, Sooraj replied saying, “Won’t let u down sir!”

According to reports, the biopic on Captain Hawa Singh was in the pipeline since early 2017. It will be based on the six-foot-one boxer who joined the army in 1956 at 19, and four years later, bested reigning champion Mohabbat Singh to win the Western Command Boxing Championship.

Hawa Singh dominated the national circuit with 11 consecutive championships from 1961 to 1972, a record yet to be challenged in the Heavyweight category. He even went on to mentor boxer Vijender Singh.

Before Sooraj could bag the role, reports doing the rounds stated that actor John Abraham was in talks to star in the project.

For his role, the young hunk will have to undergo a lot of professional training for months to look and play the part. Once shooting in the ring, Sooraj will reportedly face off against real boxers from Pakistan, Bangladesh and other countries. 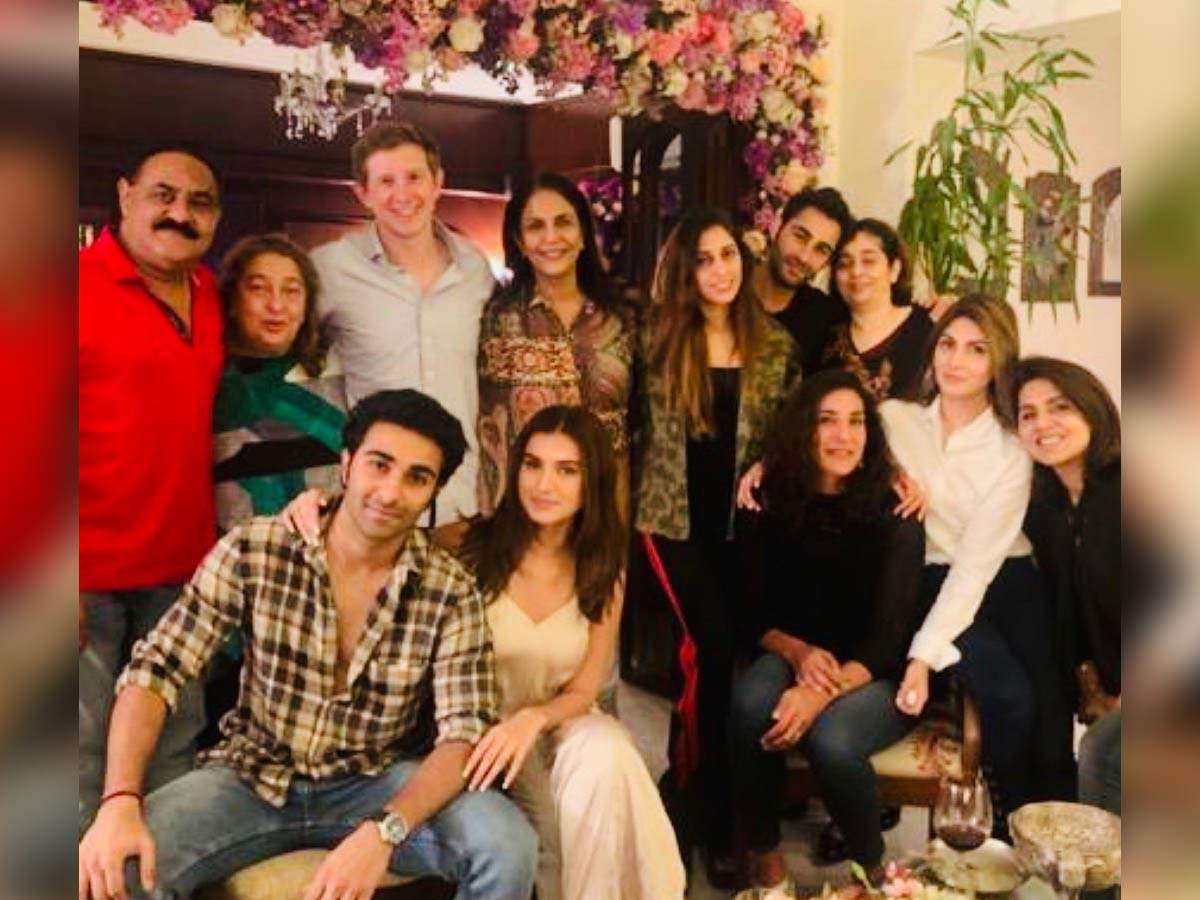 Tara Sutaria looks pretty as she poses with her boyfriend Aadar Jain for a picture with his family! – Times of India