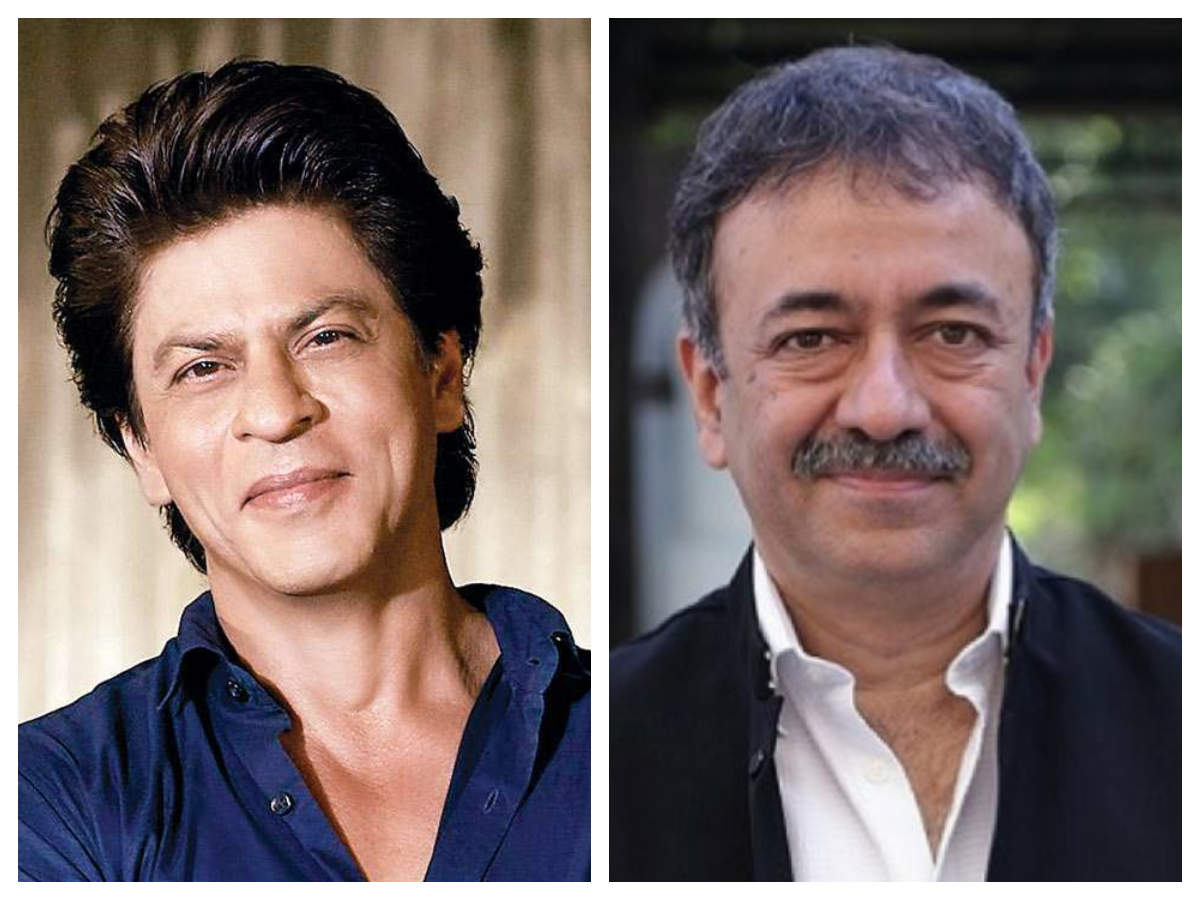 Shah Rukh Khan has been away from the silver screen for a long time now. While his fans have been getting a tad impatient, the superstar is taking his sweet time to zero in on his next project.
According to the latest reports, Shah Rukh Khan has given his nod to director Rajkumar Hirani’s next. Apparently, Hirani has moved away from his co-producer Vidhu Vinod Chopra for the film as SRK will be co-producing it with the filmmaker.

The report also added that Hirani’s regular writer Parijat Joshi will script the film. The film is reportedly about immigration. It will be a light-hearted film but would have a deep dramatic core to it. Most importantly, it is something that Shah Rukh has not done before.

According a report on a news portal, SRK and Hirani’s film will be set up on a massive scale and will go on floors in April or May 2020. The report also stated that all details about the venture are being closely guarded and the makers are planning to release the film in 2021.

Reports also suggested that Shah Rukh will be collaborating with ‘Stree’ makers – Raj Nidimoru and Krishna DK for a comic-action thriller.

On the work front, he will be seen making a special cameo appearance in Ayan Mukerji’s ‘Brahmastra’ starring Ranbir Kapoor and Alia Bhatt. The movie also features Amitabh Bachchan, Dimple Kapadia, Nagarjuna Akkineni and Mouni Roy in key roles.
The fantasy-drama will hit the theatres on December 4, 2020. 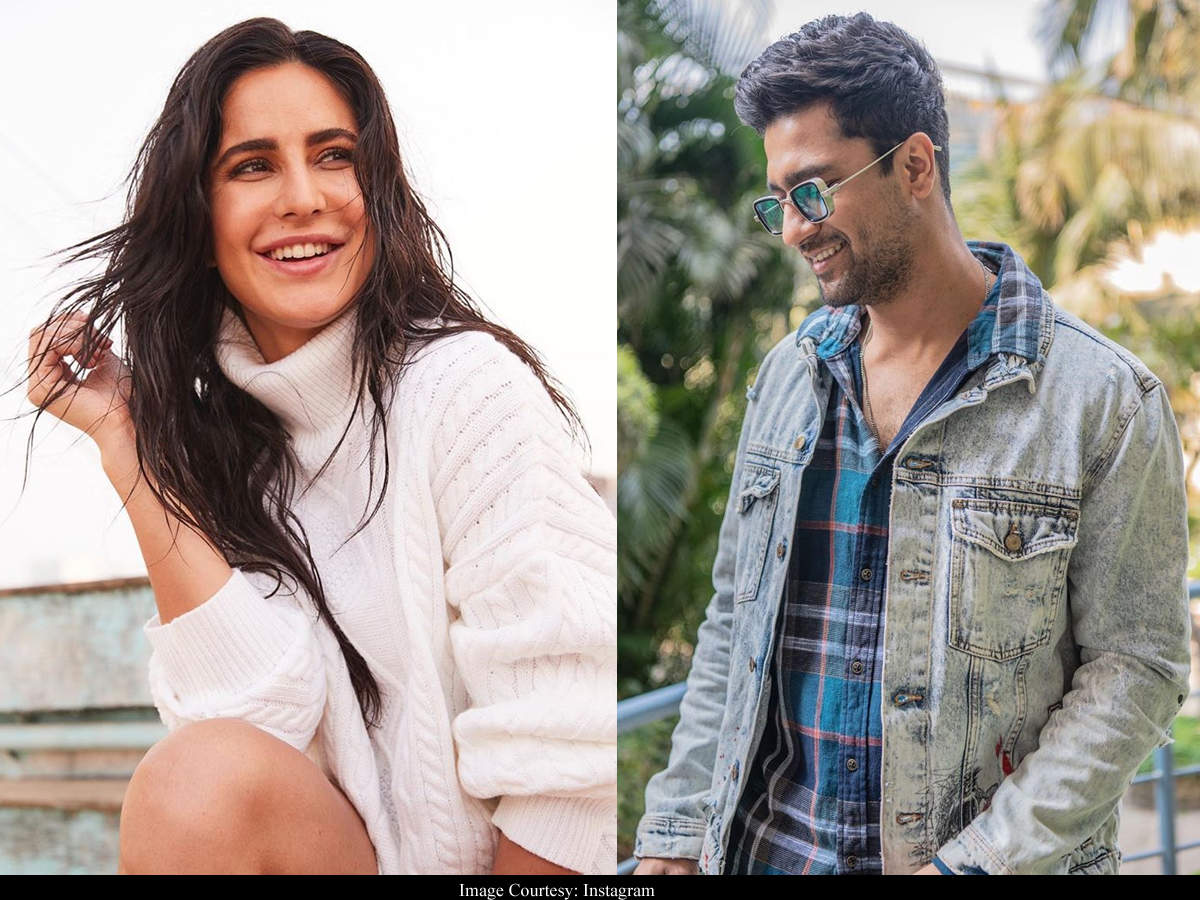 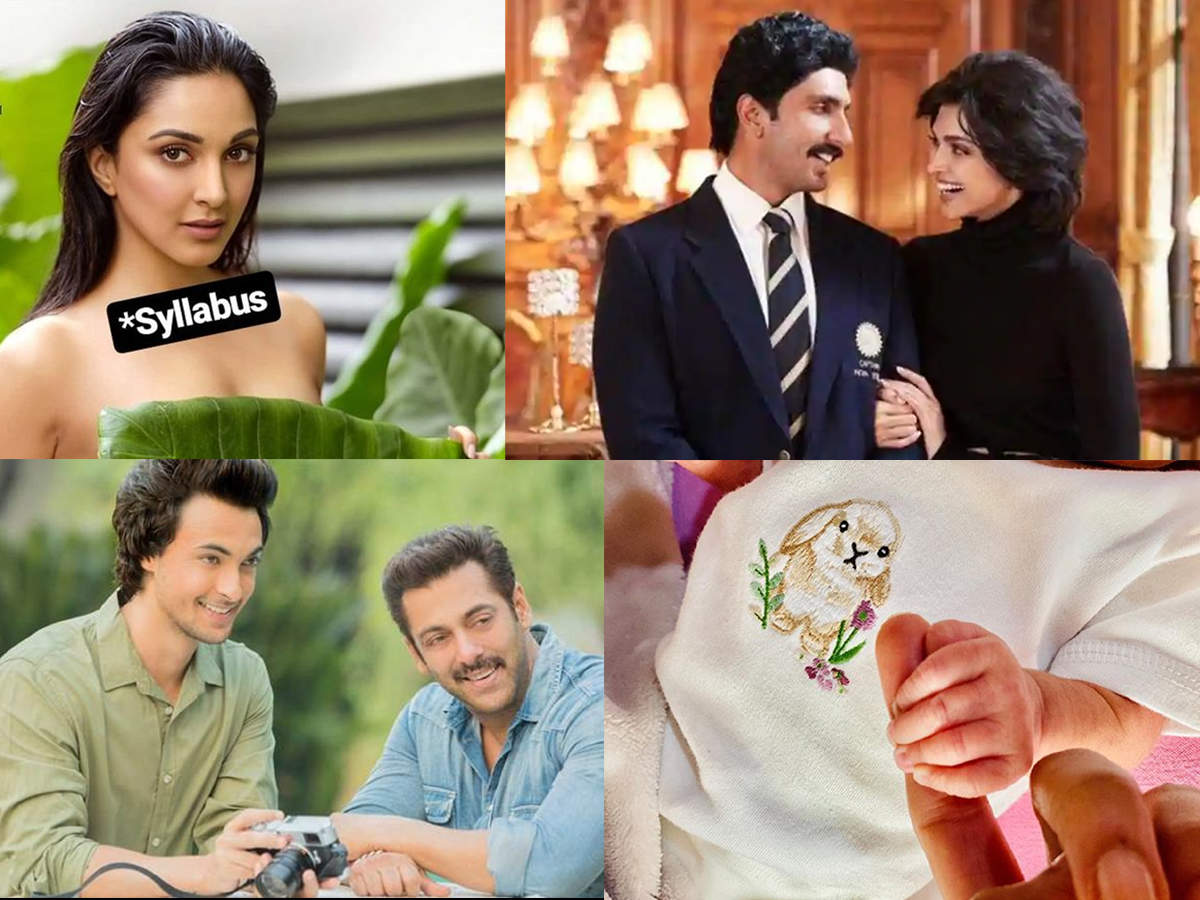