Pune: Conversational AI bot firm Haptik said it expected to grow 4-5 times in 2020 on the back of a robust pipeline at the start of the year.

Kartik Poddar – SVP & Business Head at Haptik, told ET that the company had a strong client pipeline and that it was moving to the next phase of its evolution.

“We are focusing on three main geographies — India, USA and Southeast Asia, and the growth would be equally driven by all three,” he said. “We have strong momentum from the current year. We have set up our team and process for US and SEA markets and those will contribute to a large part of the growth.”

Last year was significant for the firm, which saw Reliance Jio acquiring a majority stake in the company for $100 million. Alongside, Haptik announced two smaller acquisitions, in India and in the US. It acquired Convrg, another US based conversational AI platform and the acquisition will help with the company’s planned expansion in the country, alongside adding to revenue growth.

Poddar said that in India, the adoption of AI bots was largely in the banking and financial services industries, followed by ecommerce and digital services. “Companies have tried a few things and are now realizing what they want and what works for them. The maturity around what the technology can do is coming in,” he said. 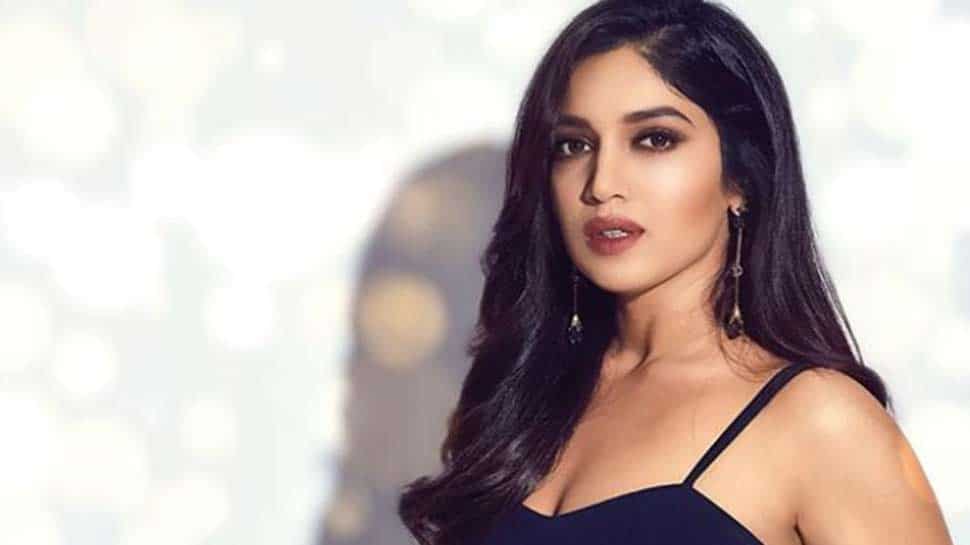 Instamojo launches InstaCash to solve the liquidity challenge for MSMEs 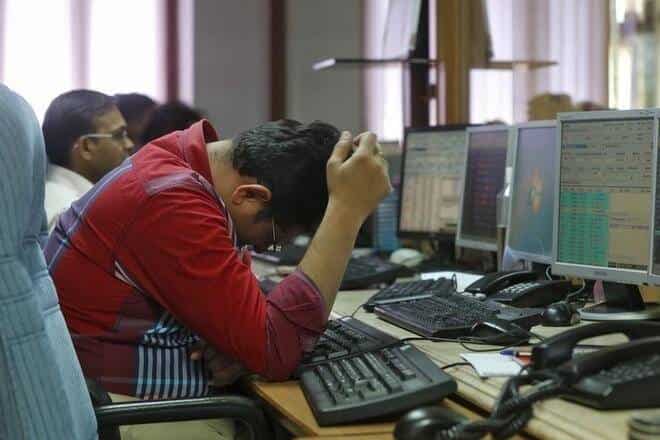