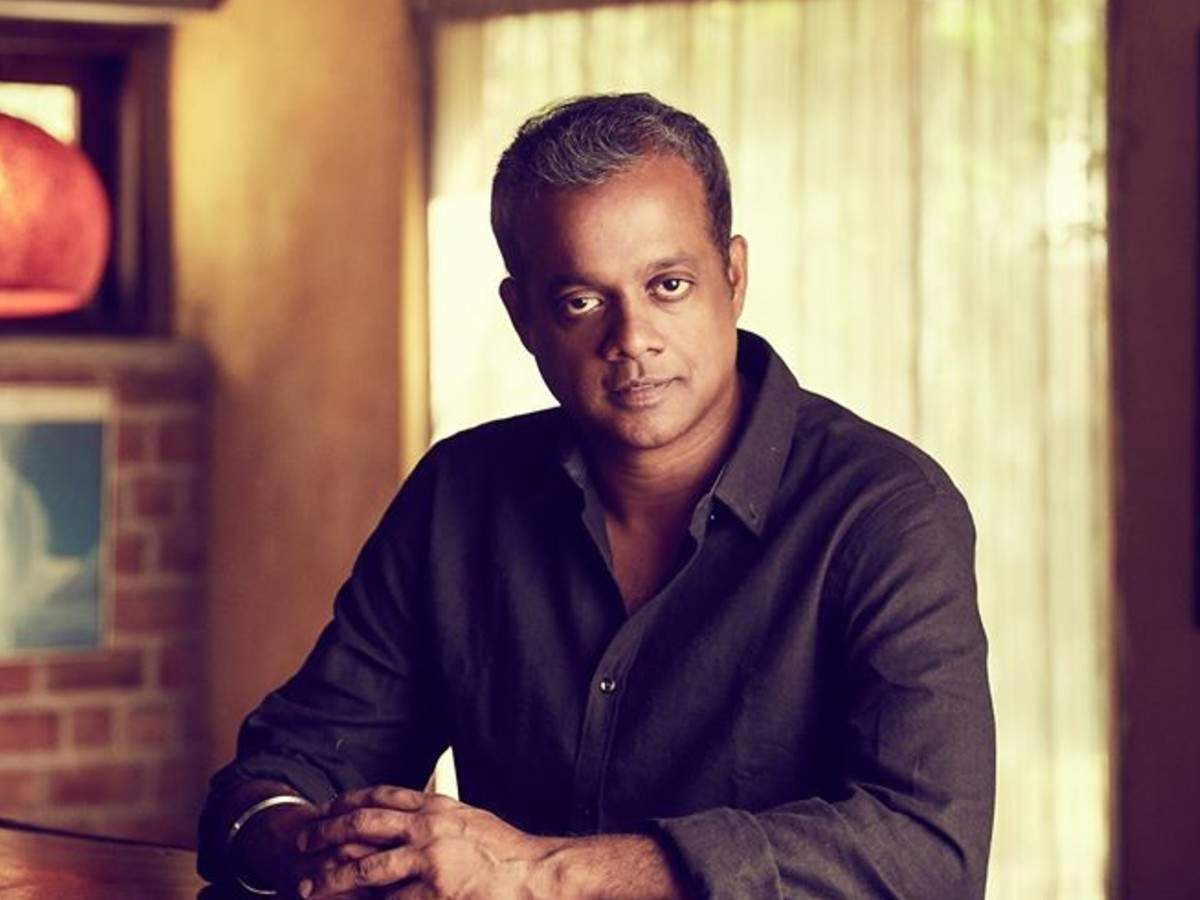 Happy Birthday Gautham Vasudev Menon: ‘Minnale’ to ‘Yennai Arindhaal’ – five films of the director that are a must watch | The Times of India

01/6​Happy Birthday Gautham Vasudev Menon: ‘Minnale’ to ‘Yennai Arindhaal’ – five films of the director that are a must watch

The 2001 romantic drama ‘Minnale’ featured Madhavan, Abbas, Reema Sen and Vivek in lead roles. The story of the film revolves around a man who falls in love with a woman and makes her fall for him as well. However, later she finds out that he had been lying to her and confronts him. He has no regrets because he feels that everything is fair in love and war. The film received positive reviews from critics and enjoyed great success at the box office. ‘Minnale’ is one of the best romantic Tamil films to watch, as it has a good mixture of both romance and comedy.

‘Khaaka Khaaka’ was an action thriller which features Suriya and Jyothika in the lead roles. Suriya had first played the role of a cop in the film, and later the star was popular for his cop series ‘Singam’. Also, The 2003 film was considered as the first blockbuster hit of actor Suriya. Apart from direction, Gautham Vasudev Menon had also given voice for the antagonist Jeevan in the film. Due to the tremendous success, the film was then remade in several languages.

Gautham Vasudev Menon had teamed up with Ulaganayagan Kamal Haasan for the first time in the 2006 film ‘Vettaiyadu Vilaiyaadu’. The combo had also worked well and the film went on to acquire huge success at the box office. Kamal Haasan gave an outstanding performance as a police officer, and his brave dialogues against the villain are always reminisced by his fans. The film features Kamal Haasan, Jyothika and Kamalini Mukherjee in lead roles, and the music of Harris Jayaraj had also added more power to the film.

The 2010 romantic drama ‘Vinnaithaandi Varuvaayaa’ featured Simbu and Trisha in lead roles. Simbu’s love for Trisha in the film was highly praised by the audience, and it is always a favorite among both the stars’ fans. Director Gautham Vasudev Menon had collaborated with the ace music director AR Rahman for the first time in this film. The fresh combo produced a super hit album for the film and AR Rahman won the Filmfare award for his wonderful music.

After a lot of expectations, Gautham Vasudev Menon joined hands with popular actor Ajith for the film ‘Yennai Arindhaal’. The director had chosen to go with his best formula, action-thriller, for the film. Arun Vijay had played the role of an antagonist, while Ajith played the role of a police officer Sathya Dev in the film. The battle between Arun Vijay and Thala Ajith was enjoyed by fans and the film earned great numbers at the box office. 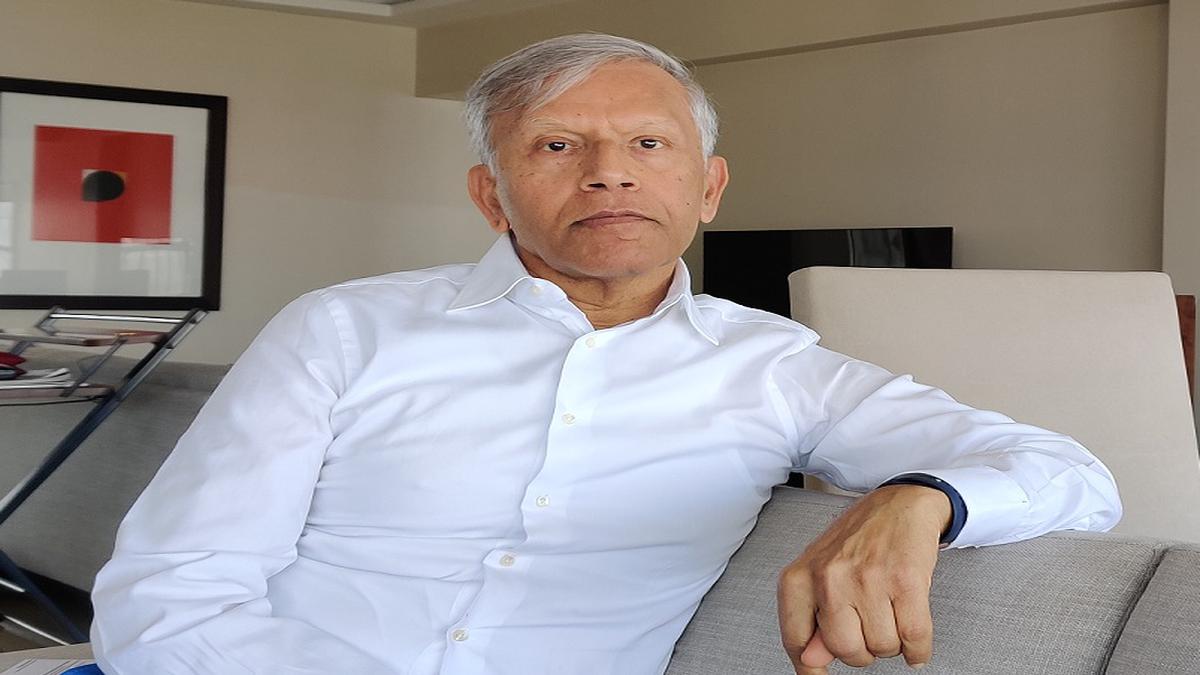