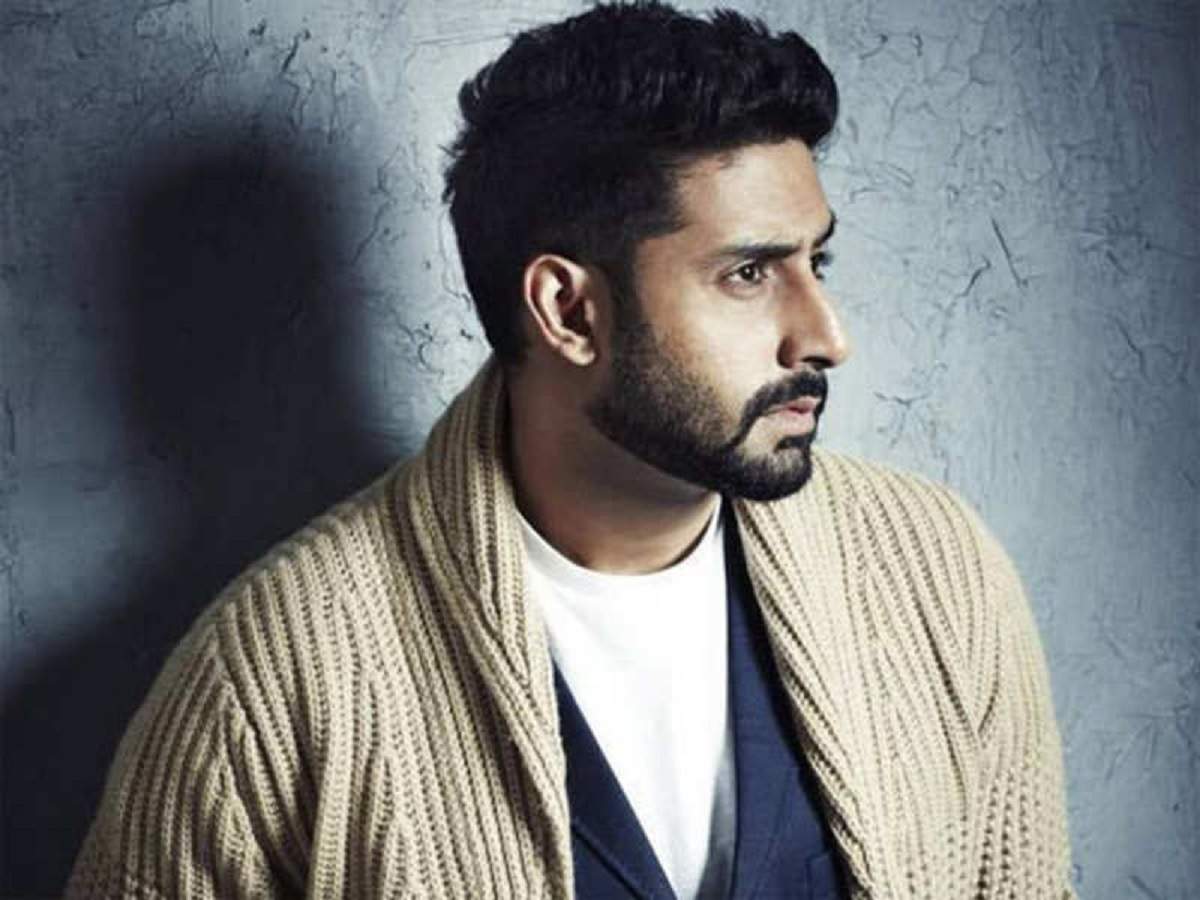 Abhishek Bachchan, who turns a year older today has become the talk of the town as fans have flooded social media with adorable birthday messages for their favourite actor. The birthday boy was recently snapped at Armaan Jain and Anissa Malhotra’s wedding on Sunday night with his wife Aishwarya Rai Bachchan and daughter Aaradhya.

On the professional front, the versatile actor has his kitty full with some impressive projects like ‘The Big Bull’, ‘Ludo’ and ‘Bob Biswas’. Abhishek, who was last seen in Anurag Kashyap‘s ‘Manmarziyaan’ alongside Taapsee Pannu and Vicky Kaushal, stole the thunder with his stellar performance. Here are a few details about our birthday boy’s upcoming projects:

Abhishek is all set to collaborate with Anurag Basu for his next project which is titled as ‘Ludo’. The ace filmmaker had taken to social media to announce the film’s title which gave us a glimpse of the characters as well. The film which depicts the story of unavoidable jeopardies of life and has four different stories set in the metro cities also star Rajkummar Rao, Aditya Roy Kapoor, Pankaj Tripathi, Sanya Malhotra and Fatima Sana Shaikh in pivotal roles. The film is slated to release on 24th April 2020.

Abhishek will be teaming up with the gorgeous Ileana D’cruz in his next project which is titled as ‘The Big Bull’. The film is reported to be based on the life of Indian stockbroker Harshad Mehta and his financial crimes that took place between the years 1990 and 2000. Abhishek had even taken to social media to share a glimpse of the film with a caption which read as “The Big Bull! The man who sold dreams to India.” If reports making rounds on the internet are to be believed then Abhishek has shot for the film in Delhi where he had previously shot films like ‘Delhi-6’ and ‘Jhoom Barabar Jhoom’.

With several blockbuster films under his belt, Abhishek is all set to reprise the popular character of Bob Biswas from Sujoy Ghosh’s 2012 film ‘Kahaani’ in its spin-off which is also titled as ‘Bob Biswas’. The announcement which was made last year by Shah Rukh Khan has got everyone on the edge of their seats. Taking to Twitter, Abhishek had shared a still from the film’s set as they were shooting for the film in Kolkata. The character had stolen the thunder in the past with his trademark dialogue ‘Nomoshkar, Ek minute’.

“Sushant Singh Rajput’s family is going through the greatest trauma of their life,” says the late actor’s doctor and family friend – Times of India

Exclusive Interview! Priyanshu Painyuli on working with Taapsee Pannu in ‘Rashmi Rocket’: My bad jokes made her run fast and that’s what we needed – Times of India