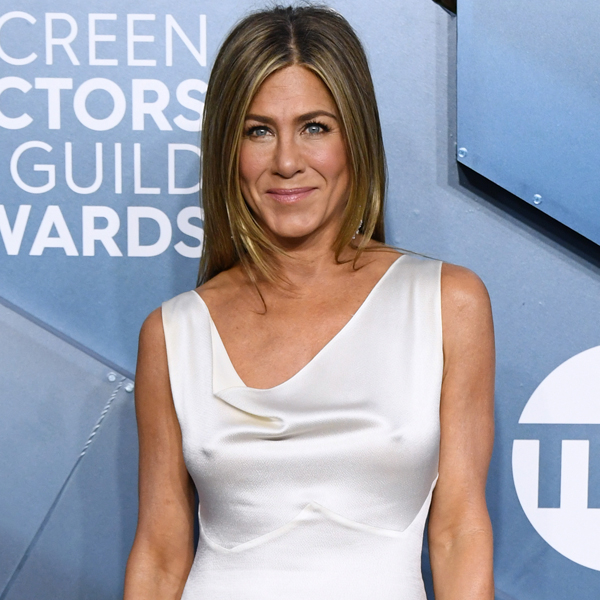 If you were born between Jan. 20 and Feb. 18, then it’s time to celebrate alongside some of Hollywood’s most famous faces who are also Aquarians.

For those of you who know the traits of an Aquarius, it’s also no surprise to see that there are so many on the list, too!

Often described as assertive, independent and innovative, the personality traits of an Aquarius line up pretty well with the skills that are helpful when one is pursuing an entertainment career.

So, who are some of the celebs who thrive as Air signs?

You’ve got amazing A-listers like Jennifer Anistonand Kerry Washington, who each have started to produce TV shows—Morning Show and Little Fires Everywhere, respectively—proving that being an analytical Aquarius is a great trait to becoming a multi-talent.

There’s also Oprah Winfreyand Amal Clooney, who showcase the humanitarian traits that the sun sign is often associated with.

See all the stars who are celebrating this month below!

The actor, who is most known for playing Dwight Schrute on The Office, is also the founder of the inspirational website SoulPancake.

Holy moly, Stromboli! The star may love to go down to Flavortown, but he’s actually from Ohio.

The Grammy-nominated rapper is known by many with his stage name, but did you know his real name is Sir Robert Bryson Hall II?

The Law & Order: Special Victims Unit queen has one of our favorite love stories because she met her husband, Peter Hermann, while filming the stalwart show.

Sure, we know her from Saved by the Bell, but did you know that Tiffani Thiessen was also at one point considered the role of Rachel in Friends? Of course, it ended up going to Jennifer Aniston, but that is still The One Fun Fact We Were Shocked to Learn.

It made perfect sense that Ed Helms was cast as the hilarious Andy Bernard on The Office since he trained at the renowned Upright Citizen’s Brigade theater, which is also where comics like Amy Poehler practiced their comedic chops.

The funny lady, who voices Louise Belcher on Bob’s Burgers, grew up on a cattle farm in Colorado.

The Grammy-winning singer was destined for greatness and had started to compose songs when she was just 12 years old.

The famous host and comedian was awarded with the Carol Burnett Award at the 2020 Golden Globes.

The actor has done everything from Shakespeare theater to TV shows like The Good Wife, but ’90s kids will never forget his fantastical performance as Floop in Spy Kids.

The Modern Family actress got her start in entertainment when she was only four years old after she got cast in a Cool Whip commercial.

We all know that Oprah Winfrey is inspirational, but she’s also a huge trailblazer, being the first woman to ever own and producer her own television show when The Oprah Winfrey Show aired in 1986.

The hunky actor known for This Is Us is also a multi-talent, having written an episode of Smallville in 2010 and also directing an episode of the series the following year.

The Academy-award winning performer had humble beginnings as an actor, with his first role ever being a fabric softener commercial.

The boy band heartthrob rose to fame as a part of *NSYNC, where  he got the call to join the band after the grou’s founding member Chris Kirkpatrick noticed him from his role on The Mickey Mouse Club.

The Little Fires Everywhere revealed to Jimmy Fallon that she had a pretty famous substitute dance teacher growing up…having none other than Jennifer Lopez sometimes step in to teach her classes!

Portia de Rossi was actually born Amanda Lee Rogers, but chose her new name to “reinvent” herself. She drew the inspiration for the name from William Shakespeare‘s The Merchant of Venice.

The singer got his start when the One Direction was formed from The X Factor.

The Laguna Beach star revealed on her blog that she collects antique apples, doesn’t consume dairy and loves the color purple.

Kylie Jenner‘s daughter may have a famous mama, but the biggest star in her eyes is Poppy, the animated character from the movie Trolls.

The songstress, who will be doing the 2020 Super Bowl halftime show with Jennifer Lopez, is the youngest of eight siblings.

The Australian actress has been in plenty of movies, but also is an author! She is the scribe behind the Marge in Charge book series.

The international and human rights lawyer is also a teacher, having served as a co-professor at Columbia Law School.

Stefanie Keenan/Getty Images for GQ Men of the Year 2019

The Emmy-award winner is also a businessman, serving as the owner of the Los Angeles piano bar Tramp Stamp Granny’s.

In an interview with Rolling Stone, the world-famous comedian revealed that one of his favorite foods of all time is peanut butter and jelly sandwiches.

The actor and model got his start after being discovered in Iowa at a local pizza joint.

We all know James Spader from The Office or The Blacklist, but never forget that he was also the villain in Pretty in Pink.

The muscular performer is also a huge fan of anime, from producing the show gen:LOCK to including Naruto-inspired designs for his Coach campaign.

The actress grew up in a household full of boys, being the youngest sibling to four brothers.

Acting runs in the blood of Emma Roberts, with mega-famous actress Julia Roberts being her aunt.

The model and actress got her start when she was only six years old and, in an interview with InStyle, said that the rapper Nas is her second cousin!

The Big Little Lies actress is basically all of us when it comes to the Baby Yoda obsession, jokingly claiming that she saw the character at a basketball game.

The PCAs People’s Icon winner was iconic as Rachel from Friends, but almost ended up somewhere else!

The actress has stated that she was offered to be on the cast of Saturday Night Live, where her friend Adam Sandler was performing at the time, but turned it down.

Whether you saw her on The Walking Dead or Black Panther, there’s no doubt you know the star from her acting roles, but did you know she is also a playwright?

Danai Gurira authored the Broadway play Eclipsed, which starred Lupita N’yongo and was nominated for Best Play at the 2016 Tony Awards.

The Grammy-award winner may be selling out shows now, but he his start was quite humble and indicative of his producing abilities, as he first came to prominence after uploading songs to YouTube.

We all know that Elizabeth Olsen‘s older sisters, Mary-Kate and Ashley, are famous for their TV shows and movies, some of which Elizabeth starred in.

However, what you may not know is that the twins’ clothing company, Elizabeth and James, is a play on the names of both their youngest sister and their brother.

It turns out that becoming an international singer was something that plenty saw coming for Ed Sheeran, since his classmates voted for him as “Most Likely to Be Famous.”

The youngest of six siblings, John Travolta dropped out of high school to move to New York and pursue an acting career, where he landed a part on the touring company of the musical Grease.

Obviously, with him later playing Danny Zucko in the film adaptation, he was convincing in the part! 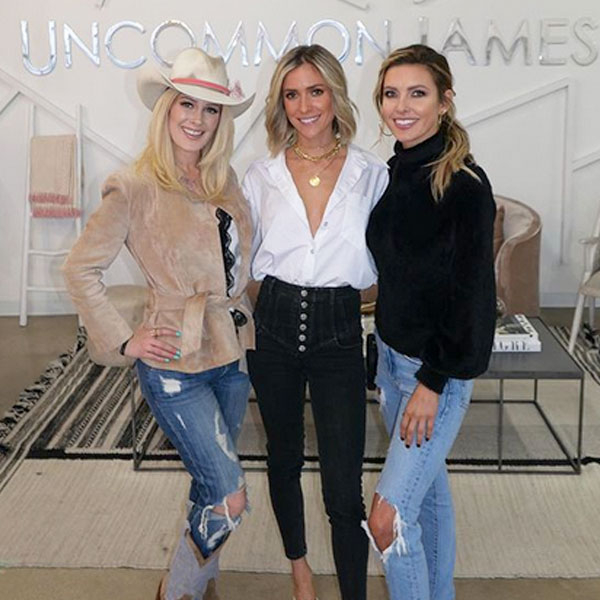 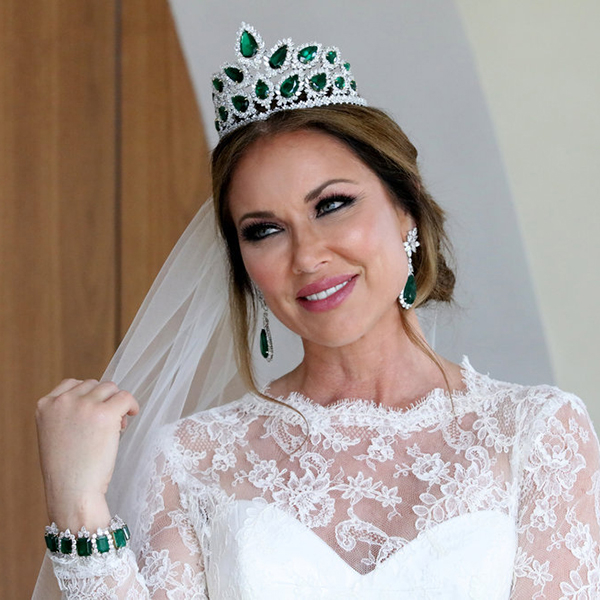 LeeAnne Locken Is Leaving The Real Housewives of Dallas