Halsey revealed a never-before-seen photo of her and Evan Peters kissing on January 20, in honor of the actor’s 33rd birthday! The singer’s PDA post also included an additional photo of the couple cuddled up together and a heartfelt message.

Halsey paid tribute to boyfriend Evan Peters, who celebrated his 33rd birthday on Monday, January 20! The “Now Or Never” singer, 25, shared two black and white photo booth snaps on Instagram — a rare move for the usually private couple. Halsey and Evan share a passionate kiss on one photo, and a tight hug in another snap

“Happy birthday darling. I can’t imagine a world without you in it,” Halsey captioned the post, which has since garnered over one million likes. It’s unclear where or when the photos were taken, but, here’s to hoping that Halsey will share more of the same kind. She has her hand on Evan’s face in the first pic, and her arms wrapped around his neck in the second smiling snap.

Halsey’s birthday tribute to the American Horror Story star marks the first time she’s shared a photo with him. It was on October 26, 2019, that they made their red carpet debut as a couple at the American Horror Story 100th Episode Celebration in Los Angeles. Halsey and Evan dressed as Sonny and Cher for the Halloween-themed event. The red carpet appearance came just over a month after they were first spotted on a date at Six Flags Magic Mountain in Los Angeles on September 21.

Evan was previously engaged to his AHS co-star, Emma Roberts, who was also at the same event in which he attended with Halsey. They broke off their engagement in March 2019. At the time, Halsey had just recently split from British rocker Yungblud. Before that, she dated rapper G-Eazy.

Halsey confirmed her romance with Evan during an appearance on The Ellen DeGeneres Show just days after their red carpet debut. She referred to the actor as her boyfriend when Ellen began to question her about their joint attendance at the AHS event.

LeBron James Gives A Powerful Speech During His ‘Graduate Together’ Special: ‘It’s Up To You Guys’

Betty Broderick: 5 Things To Know About The Woman At The Center Of ‘Dirty John’ Season 2 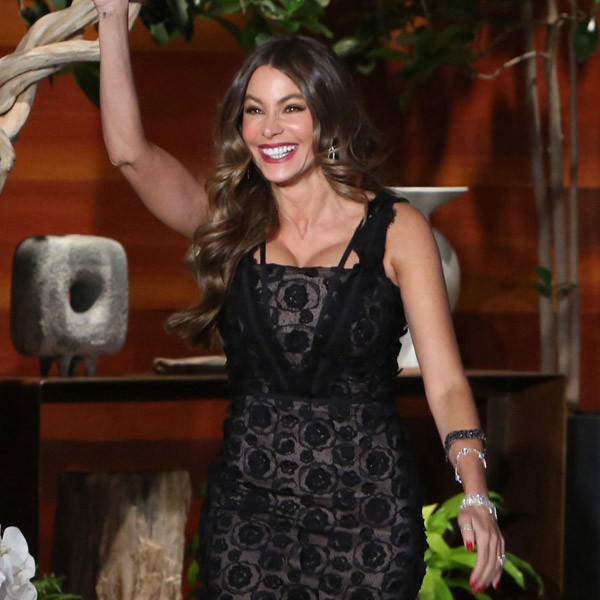