Ahmedabad: After setting up a geothermal energy plant at Dholera last year, the Centre of Excellence for Geothermal Energy (CEGE) at PDPU will experiment with solar-geothermal hybrid model to improve energy output at the site. The plant is likely to be functional later this year.

Prof Anirbid Sircar, the head of the CEGE, said that a researcher at the centre is working on bimodal parabolic trough collector (PTC) design. “The PTC can collect solar energy for 7 to 8 hours a day whereas geothermal energy will be available round the clock,” he said. “Both the modes will be assimilated for amalgamated power generation. We believe that the capacity will increase from the current 20 kilowatts/hour (kWh) for geothermal to 50-60 kWh in the hybrid mode.” Sircar said that a conceptual model has been developed.

Sircar was speaking on the sidelines of 4th International Geothermal Conference at PDPU on Tuesday. The conference was organized on theme of ‘Harnessing and Hybridization’. National and international experts participated at the event.

“CEGE has identified Unai and Gandhar in the state along with Dholera for their potential to harness geothermal energy,” said Sircar. “Temperature conditions at Unai are found to be better with the possibility of getting 100 kWh from the site. Helium is also found at the site.” Other speakers at the event included Dr Kunezes Dolma from the United Nations University, Iceland, and Dr Hirok Choudhary from NIT Durgapur. 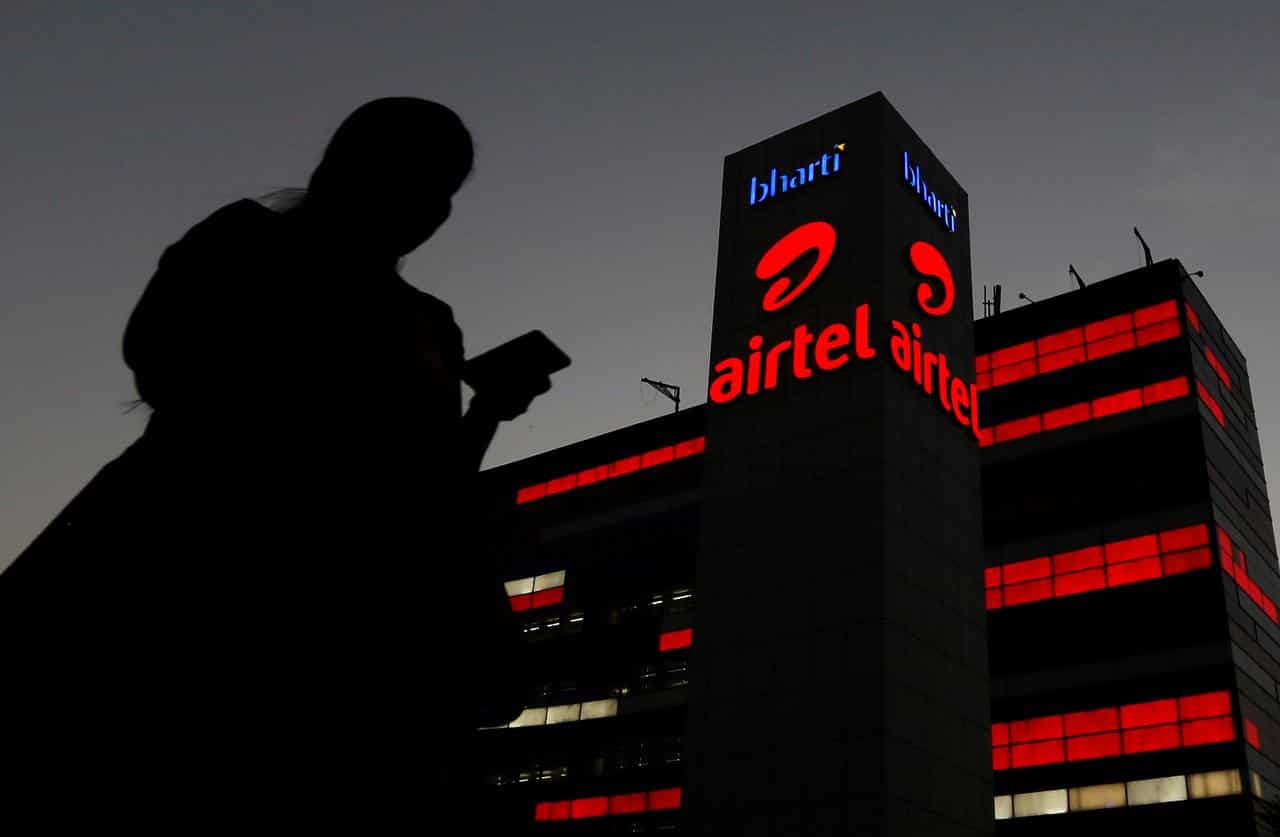