Manchester City boss Pep Guardiola hailed Jose Mourinho as an “incredible manager” and said it will take time for Tottenham to get going under the Portuguese.

The pair, who know each other well from their time in Spain and England, are set to renew acquaintances on Sunday when City travels to Tottenham in the Premier League

Mourinho has endured a largely underwhelming tenure since succeeding Mauricio Pochettino in November, winning eight and losing five of his first 17 games in charge.

Spurs is 17 points behind second-placed City and was held 1-1 by Southampton in the FA Cup fourth round last weekend, but Guardiola can already see a difference in the playing style.

Asked how Tottenham differ under Mourinho compared to Pochettino’s time in north London, Guardiola told reporters: “They are incredibly aggressive.

“I saw the last game against Southampton and I saw a team completely alive.

“They conceded in the last minutes but I saw a team that I think is there. Every manager has different ideas. Both are incredible managers.

“Pochettino was five or six years there and Mourinho just months, so every manager needs time to make their team play the way they want. It is still too early.”

Guardiola has already conceded City are out of the Premier League title race, with runaway leader Liverpool opening up a 22-point lead by winning at home against Southampton.

But the Spaniard insisted it is not for him to determine whether his fourth season at the Etihad Stadium will be considered a failure if his team fails to win the Champions League.

“I’m proud of my team and we’re still competing every single game. We won the first title in the summer and now we’re in another final against Aston Villa.

“We are far away from Liverpool because they would be champions in Timbuktu, Australia and everywhere.

“We’re not close but are in a good position to qualify for the Champions League and now face the kings of the cup – Real Madrid have won it 13 times – so we will see.

“If you ask for my opinion on the season, I would tell you let us finish and after we will see.” 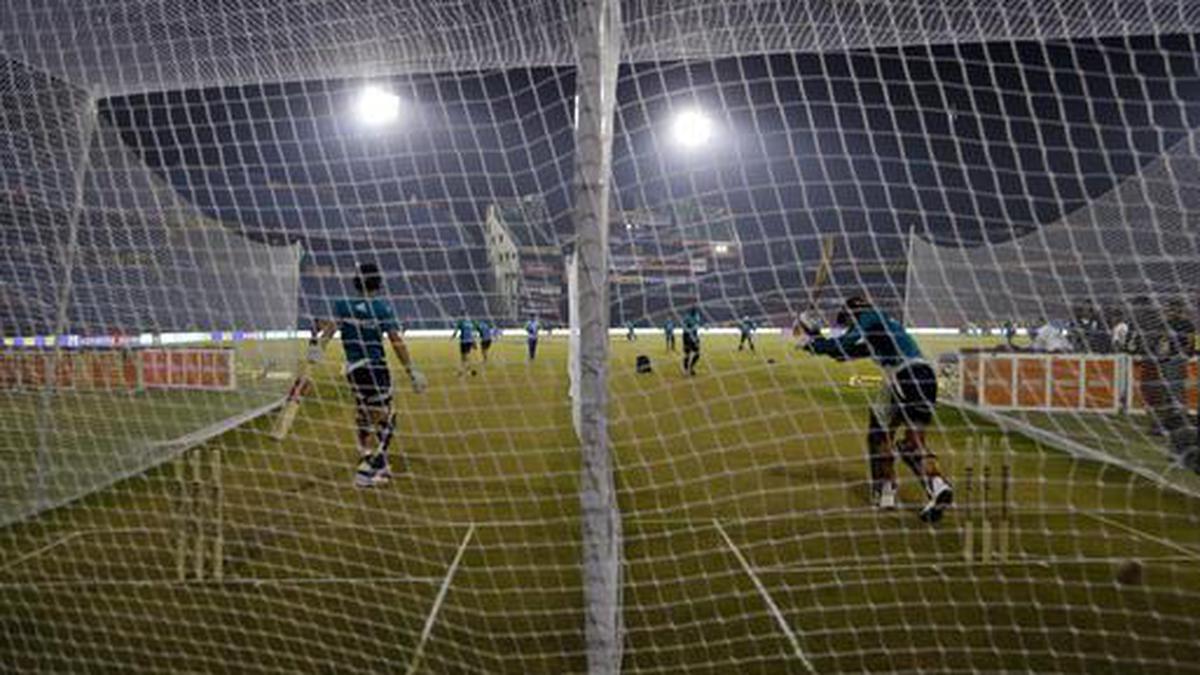