It’s Feb. 2, which means we’re about to find out whether or not we’ll have six more weeks of winter — and the event is being live streamed from Punxsutawney, Pennsylvania!

Thousands of people will gather at Gobbler’s Knob in Punxutawney, Pennsylvania on Feb. 2 to see whether or not a groundhog, Punxsutawney Phil, sees his shadow on Groundhog Day. For those who can’t make it, though, the whole event is being live streamed on VisitPA.com, beginning at 5:45 a.m. At sunrise local time, which is approximately 7:26 a.m., Phil will emerge. If the morning is clear and Phil sees his shadow, we will be stuck with six more weeks of winter, but if clouds prevent him from seeing his shadow, we’ll get an early spring, according to the legend of Groundhog Day.

Members of Phil’s ‘Inner Circle’ will gather around the groundhog and reveal his results with the crowd and viewers from all around the country. This is the 134th year that Phil has made his Groundhog Day prediction. If you’re wondering how he’s been able to live so long, it’s because he drinks from the ‘elixir of life.’ This gives him SEVEN more years of life each time he drinks it, the legend says. In 2019, Phil didn’t see his shadow, so we were blessed with an early spring. However, during the majority of ceremonies, the results have been quite the opposite.

Since 1886, Phil has predicted a longer winter 105 times, and only predicted an early spring 18 times. However, his predictions aren’t always accurate. In fact, statistics show that he’s only been right less than 40 percent of the time.

The Groundhog Day ceremony features more than an hour of fun events and entertainment in the time leading up to Phil’s emergence from the burrow. The people of Punxsutawney take this event VERY seriously, and luckily, we can be part of the fun thanks to the ceremony being live streamed! 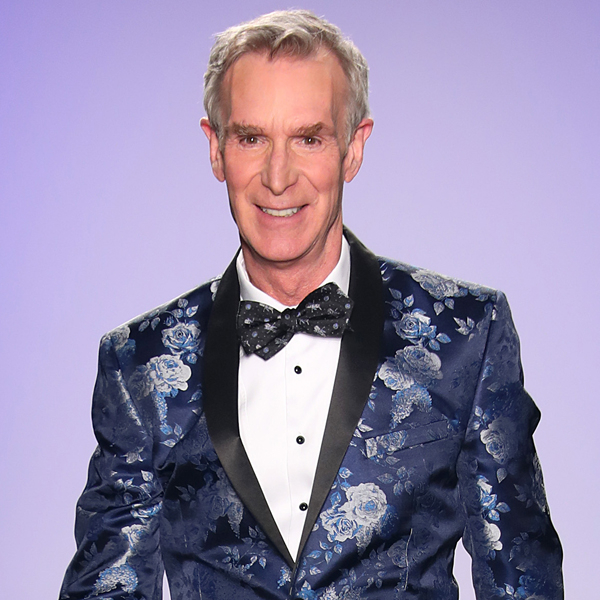