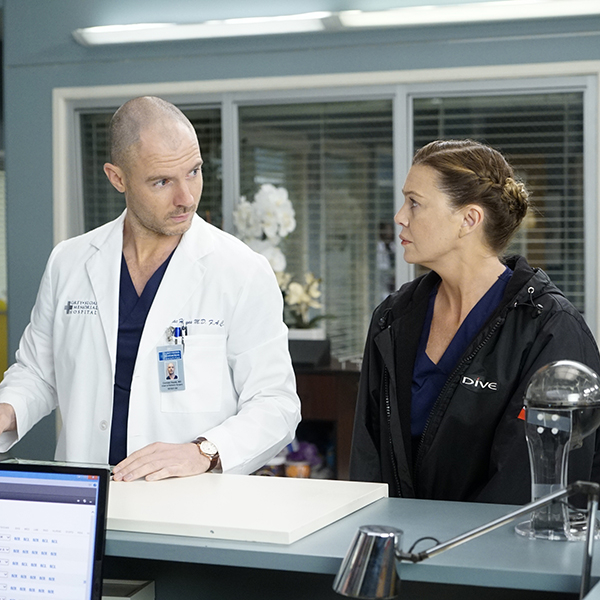 TGIF is back, baby.

Station 19 and Grey’s Anatomy returned tonight with a double dose of disaster, starting with the Station 19 squad dealing with the car in the bar, and Grey’s taking over to deal with the injuries, along with all the regular drama.

Everybody ended up physically OK in the end, though Helm’s got a serious leg injury, Parker’s got a head injury, and Schmitt has some kind of broken heart syndrome while Bailey and Ben are both still healing after miscarriage, but even the guy Maggie thought she had killed has a working heart again.

But some things are not all that well. On Station 19, Andy’s relationship with her dad is suffering after he basically slutshamed her for a possible relationship with Sullivan, and on Grey’s, Amelia can’t seem to bring herself to admit what she now knows about when her baby was conceived, while Mer might be forced to admit Cristina’s hunky Irish pediatrician gift is, in fact, pretty hot.

Here’s just a selection of the thoughts and questions we had throughout the two hours:

“Alex is in Iowa.” Grey’s made sure to tell us that Alex is still in Iowa visiting his mom, but given the fact that Justin Chambers has now left his show and won’t get a goodbye, we’re wondering if Alex is just going to stay in Iowa forever. Whatever happens, it’s a shame, because Jo is clearly on her way to wanting to start a family, and that’s gonna be hard without her husband. And we’re going to miss watching Alex continue to grow into one of the show’s best characters.

Owen Hunt: Is it about time for Owen to take his leave from this show? After everything he put Cristina through, and then everything he put Amelia through, now watching him get engaged to Teddi while Amelia apparently fears he might be the father of her baby (we assume) just feels annoying. We just want to root for Amelia and Link! Let Owen and Teddi be happy and let Amelia be happy too!

Amelia: Just to reiterate, we just want Amelia to be happy. We just want the baby to be Link’s baby. We just don’t need this love pentagon anymore. Thank you.

Hot Irish Doctor: The “gift” that Cristina sent Meredith seems like he might be too good to be true, but we’re still too here for MerLuca, and DeLuca’s also still here for MerLuca. Meredith also got very concerned when she thought DeLuca might have been in the bar, so maybe there’s hope for these two and the Irish dude is just a distraction. He did also have some moments with Jo, but we’re not yet ready for a sudden divorce from the absent Alex. (Truly, what will this show do about him?)

Bailey: Have you ever wanted to reach through a TV screen and hug somebody so badly? After making sure all of her doctors and friends were safe, she fully broke down over the emotional day she had had, and it was just the most heartbreaking thing we have ever seen. We also just wish happiness for Bailey, always.

We’ll just have to see what happens next week! 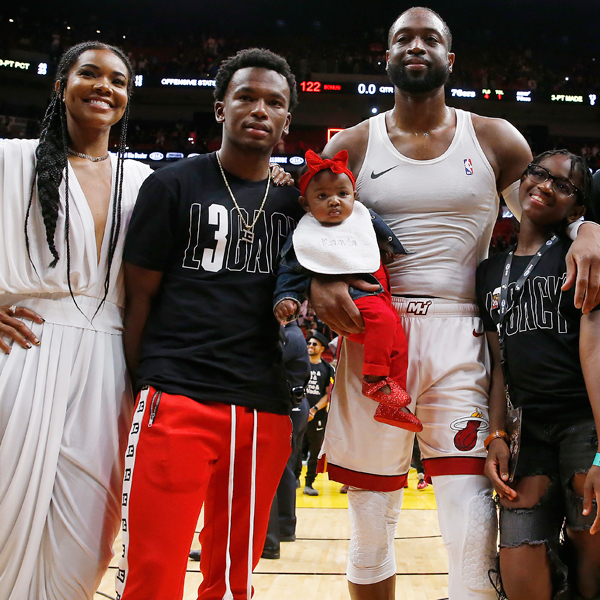