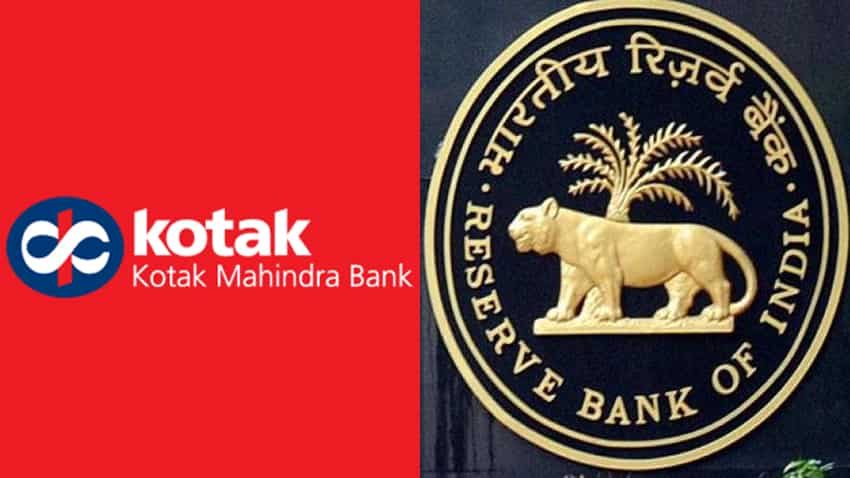 In a major development, the Reserve Bank of India on Wednesday granted its final approval to Kotak Mahindra Bank for reducing promoters’ stake in the bank to 26 per cent from 29.96 pct. On January 30, the bank had informed about RBI’s in-principle acceptance for reducing promoters’ shareholding to 26 per cent of the paid-up voting equity share capital (PUVESC) of the bank within six months from the date of final approval of the regulator. The RBI had asked the bank to cut promoters’ shareholding to 20 per cent of paid-up capital by December 31, 2018, and 15 per cent by March 31, 2020.

Kotak Mahindra Bank in a regulatory filing said, “Further to our intimation dated 30th January 2020,…The Reserve Bank of India has granted its final approval vide its letter dated 18th February 2020 in the matter relating to dilution of promoters’ shareholding in the bank.”

With this, the bank is also moving towards withdrawing a case concerning dilution of promoters’ shareholding in the bank which it had filed against the RBI in the Bombay High Court.

“Our board of directors has resolved to abide by the above. The bank is withdrawing writ petition No. 3542 of 2018 filed by it in the High Court of Bombay,” Kotak Mahindra Bank had said in late January filing.

As on date, the promoter and promoter group’s shareholding in the bank stands at 29.96 per cent. Uday Kotak, also a promoter, is the managing director and CEO of Kotak Mahindra Bank.

Shares of Kotak Mahindra Bank traded at Rs 1,709 apiece on the BSE, up 1.06 per cent from their previous close. 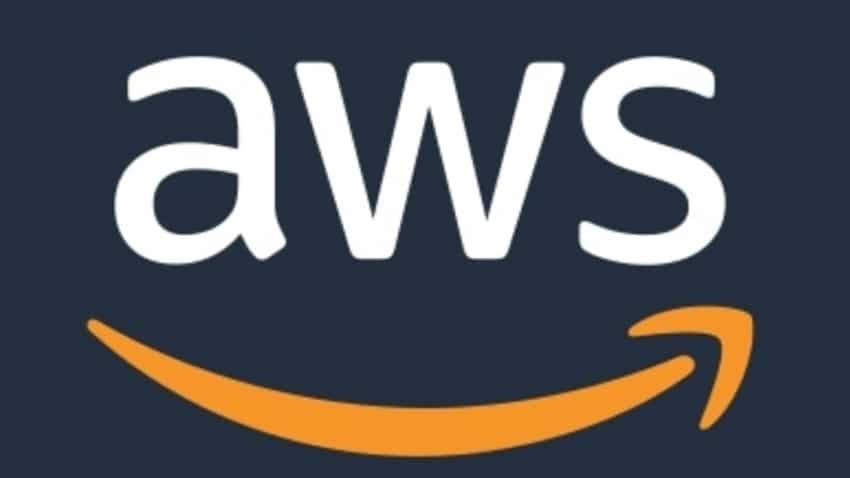 China’s startups on the ropes after virus freezes funding 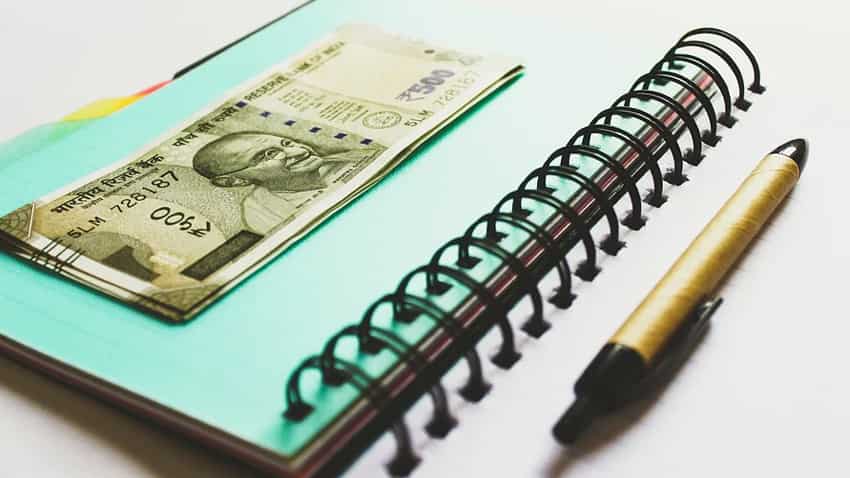