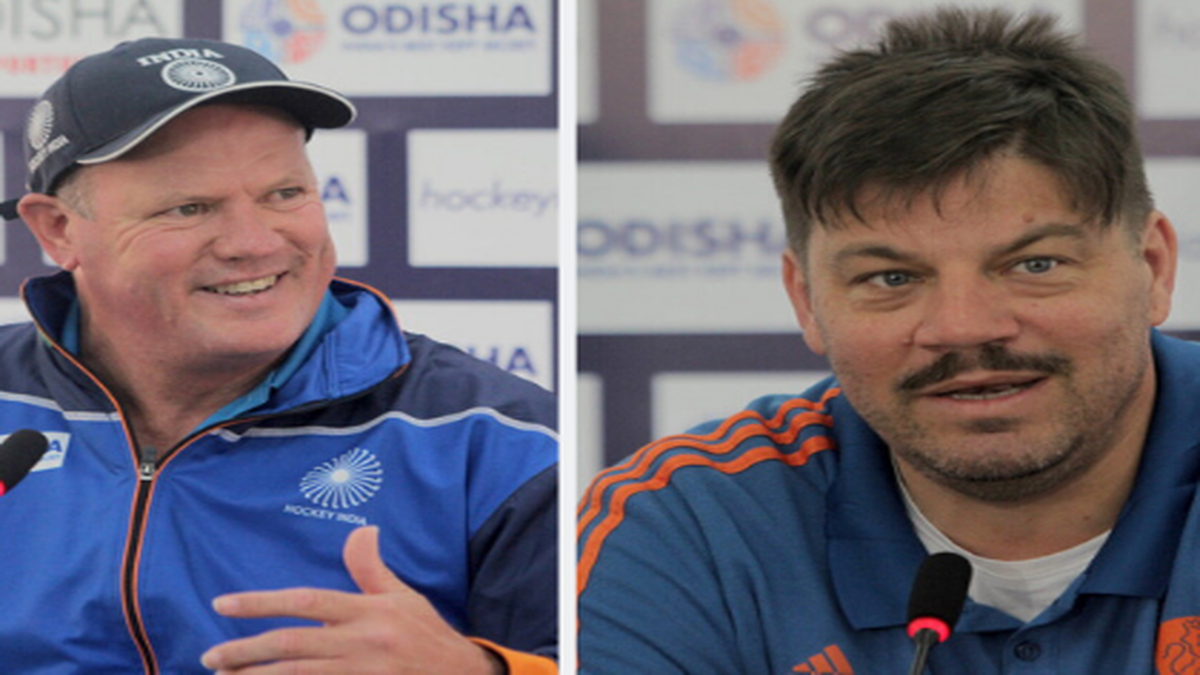 Graham Reid has been with the Indian team for almost a year now but the double-header against Netherlands would be his first big test.

The Australian has inside knowledge – he was on the other side when they last came visiting for the 2018 World Cup and sent the host packing in the quarterfinals – but prefers looking ahead.

“It is a great test for us to play the top-three teams of the world in the first three games of the Pro League. This year is about us trying to continuously improve in the next seven months and take every opportunity to grab the lessons we need,” Reid said on the eve of the first game here.

Read |
Manpreet Singh on Pro League: We can learn a lot ahead of Olympics

The format is something the Indians haven’t played too often but Reid isn’t worried. “We actually played Spain in weekend games on our recent tour to Europe and played well in both games. As far as understanding these games is concerned, they are often the semifinals and the final of important tournaments and so they have to play accordingly. All you can do is prepare them for it,” he said.

His opposite number, Max Caldas, claims he has lost over 20kgs, for a new look in the new year, but would gladly trade it for the elusive Olympic gold. “Of course every team wants to win gold at the Olympics. Difficulty is not balancing between Pro League or Tokyo, it is the fact that they all want to play in Tokyo. And every time you may not choose a player for a game, they might get anxious about the Olympics. As a team, we have discussed that we want to be at our top level in every HPL game. Because unlike India or Australia, we do not get a lot of time together,” Caldas said.

Asked about Reid Caldas said, “Graham is a very committed individual. He is relentless in what he demands from the players, wants to involve them in the process and know what they think.”

Dutch captain Billy Bakker added, “he was my club coach as well and always said the team didn’t dare to lose and to make sure you play at your maximum to win instead of being scared to lose.”

Reid, on his part, admitted he was aggressive but not reckless. “I have spent too long with Ric Charlesworth to go out and play reckless hockey. I agree that I love to win and also like to play attacking hockey. But I don’t like taking ridiculous risks. The principle should be that you play the same in the 1st minute as you play in the last minute. I don’t believe in protecting a lead.” 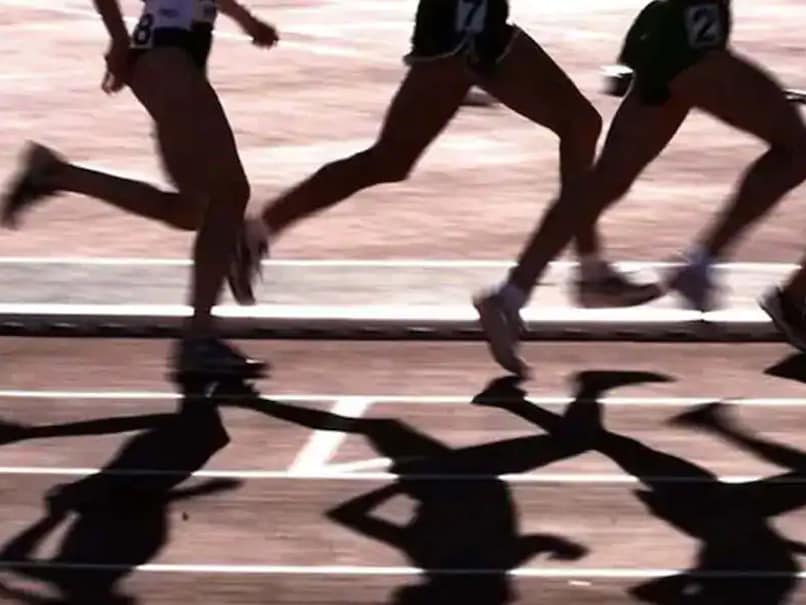 Matt Leinart on Miami being back: the marriage between D’Eriq King and Rhett Lashlee is special (VIDEO) 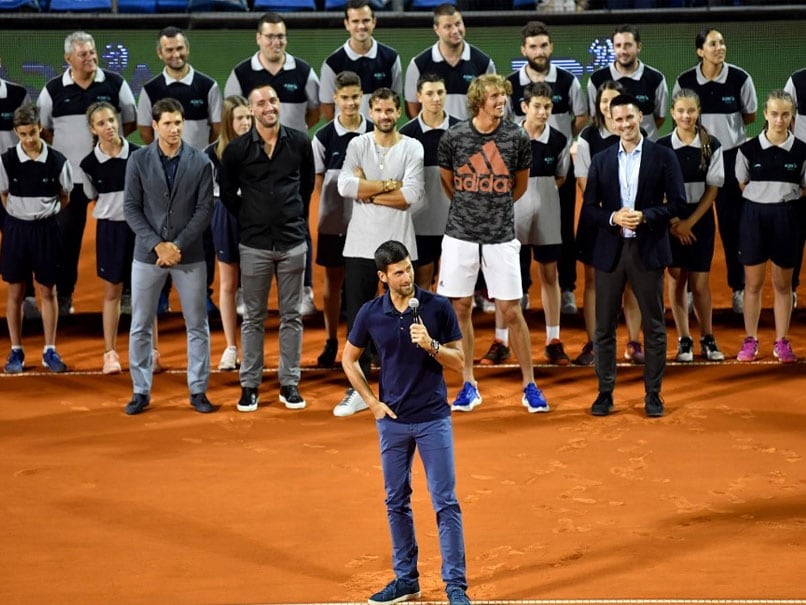