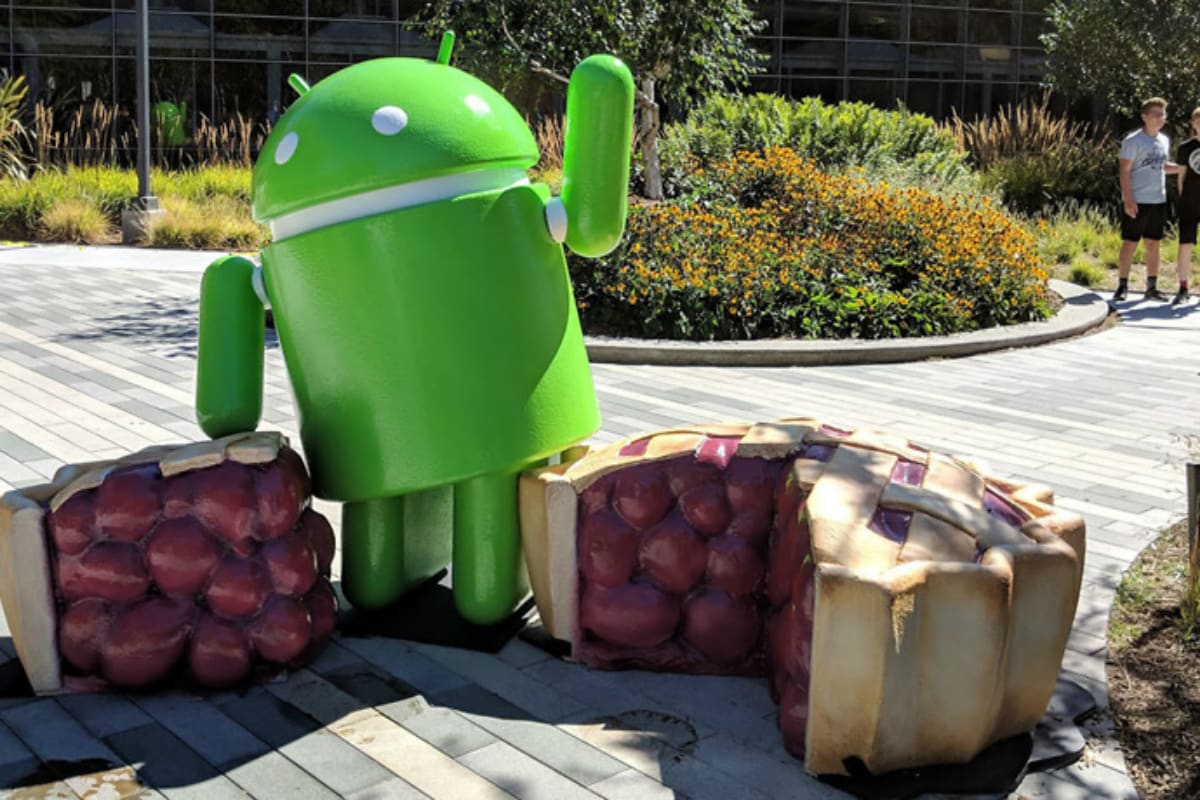 Android appears to soon get a native feature to answer Apple’s AirDrop. The new feature, called “Nearby Sharing,” was found to be hidden within Android, after a developer managed to enable it. It would allow Android users to share files using a faster way than what you’ll get through a traditional Bluetooth connection. The Nearby Sharing feature is notably not Google’s first attempt to take on AirDrop that exists on Apple devices as an ad-hoc service for transferring files between iOS and macOS since July 2011. The search giant, in fact, tried to build its counterpart through NFC-supporting Android Beam that was discontinued in Android 10.

XDA Developers has made a hands-on video showing the scope of Nearby Sharing, a feature hidden within Android 10. The video showcases that the feature would be provided directly within the quick settings menu and would let users transfer files in a quick manner — using Wi-Fi. It is designed to perform file transfer between two devices that are within the range of one foot.

Nearby Sharing works on Wi-Fi and creates an ad-hoc wireless network to transfer files. It also requires Bluetooth and location to be on. Further, there is an option to adjust the device visibility to make your smartphone hidden from other users.

Once the feature is enabled, the video shows that it can be accessed from the default sharing menu. This seems to be similar to how you get AirDrop on your Apple device. An accept button is also seen to be provided once the recipient device is paired to give consent for receiving the file from the other device.

The overall functionality of the Nearby Sharing feature isn’t something different from AirDrop. But, of course, since it’s been developed by Google, it is likely to be a part of Android devices by default.

Mishaal Rahman of XDA Developers in a blog post detailing the feature noted that while he the hands-on video showed its testing between the Google Pixel 2 XL and Google Pixel 4, it did work between the Pixel 2 XL and the OnePlus 7T Pro. This suggests that the feature may be designed for all Android devices that have Google Play Services — and not limited to the Pixel family.

Alongside Google, Samsung appears to have its own file-sharing feature in the pipeline that would be called Quick Share. Some images shared by Max Weinbach of XDA Developers suggested its presence of the Samsung Galaxy S20 series that is launching next month.

Xiaomi, Oppo, and Vivo also last year announced their partnership to build a wireless file-sharing protocol. It is called Mi Share on Xiaomi smartphones and Oppo Share on ColorOS-based devices. The feature is already in testing on some devices and will reach all Android 10-based Xiaomi, Oppo, and Vivo phones starting next month. 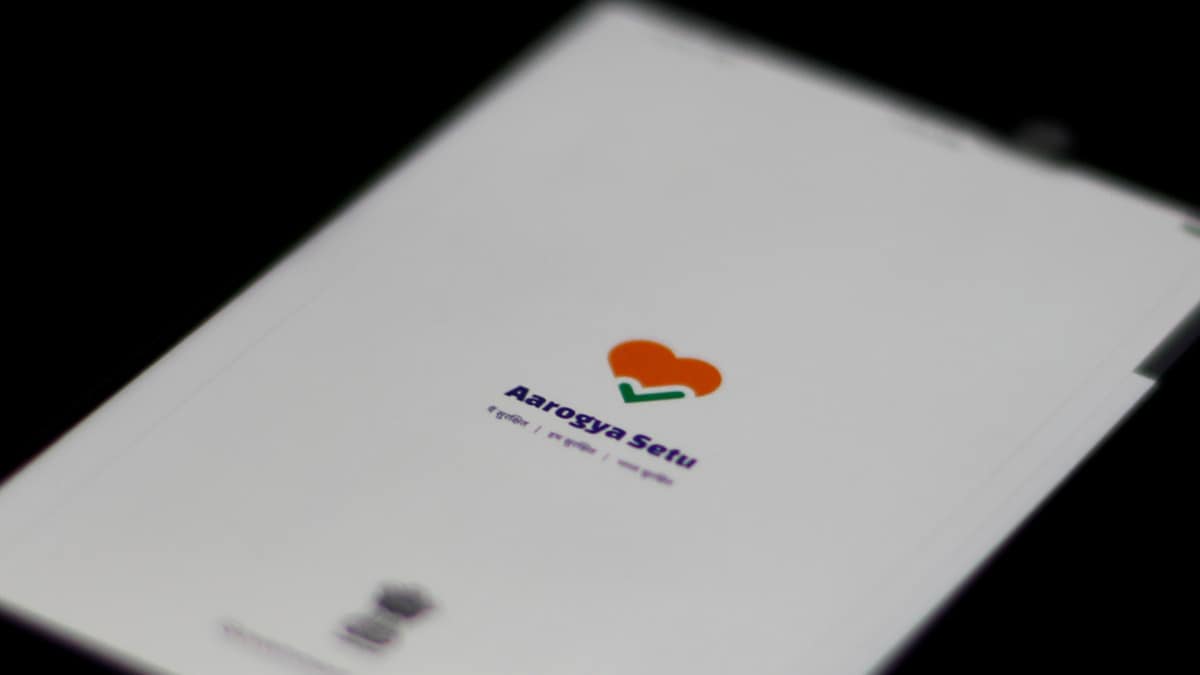 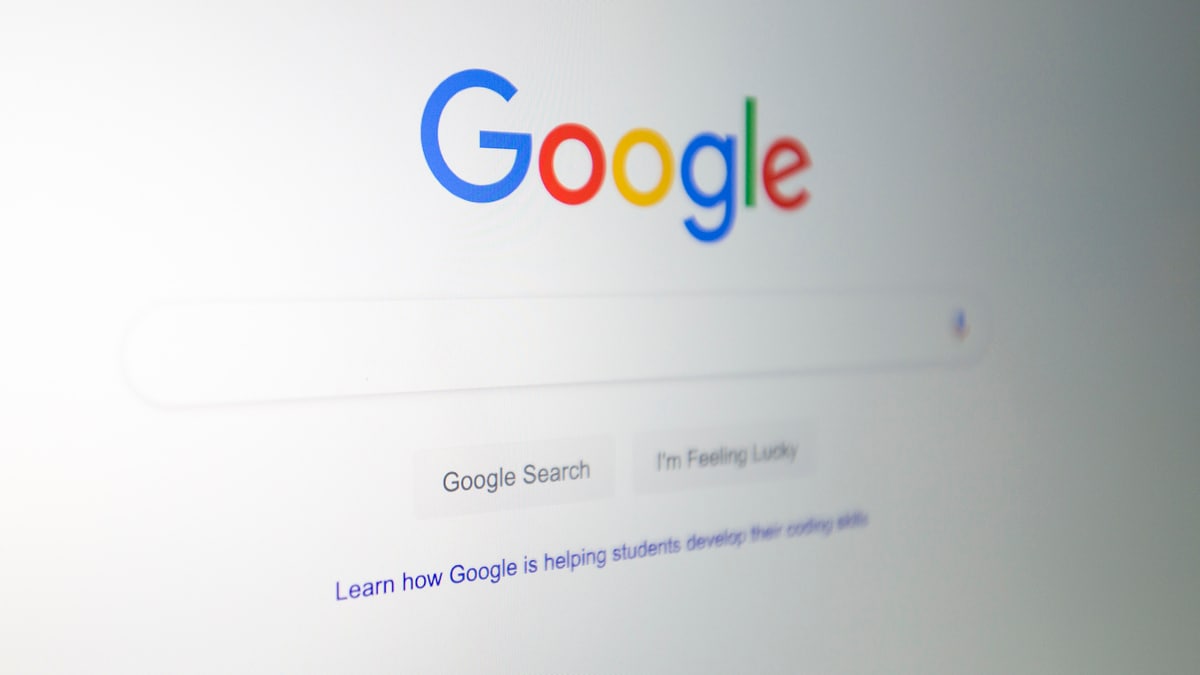 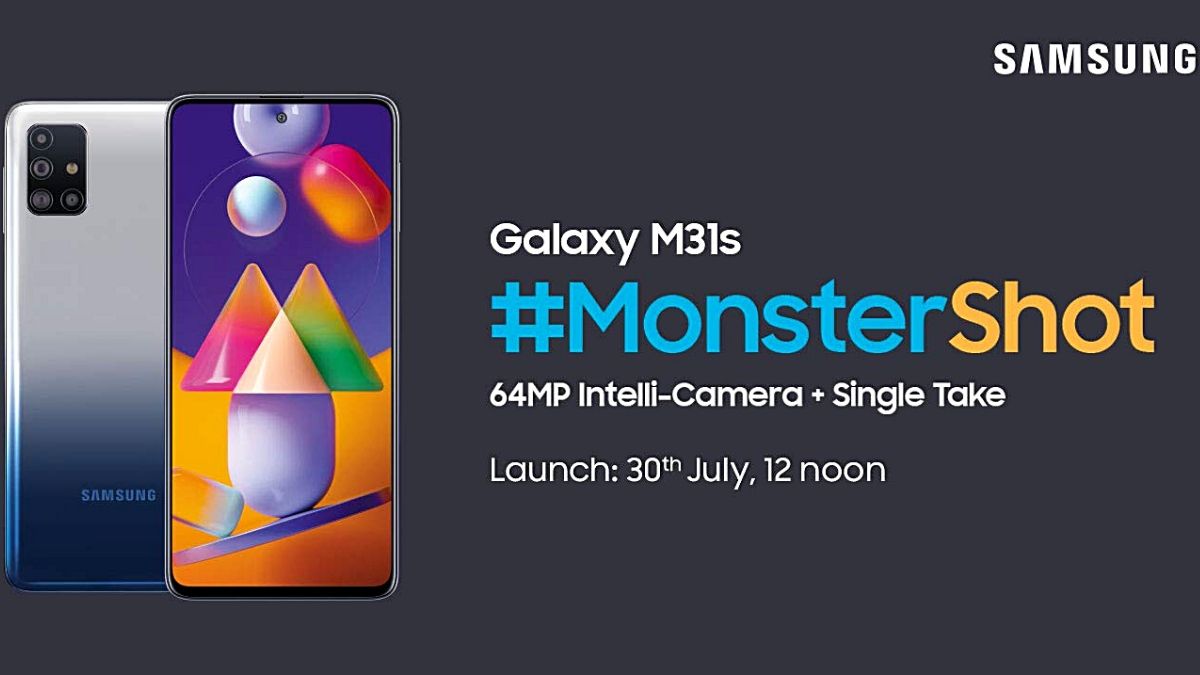