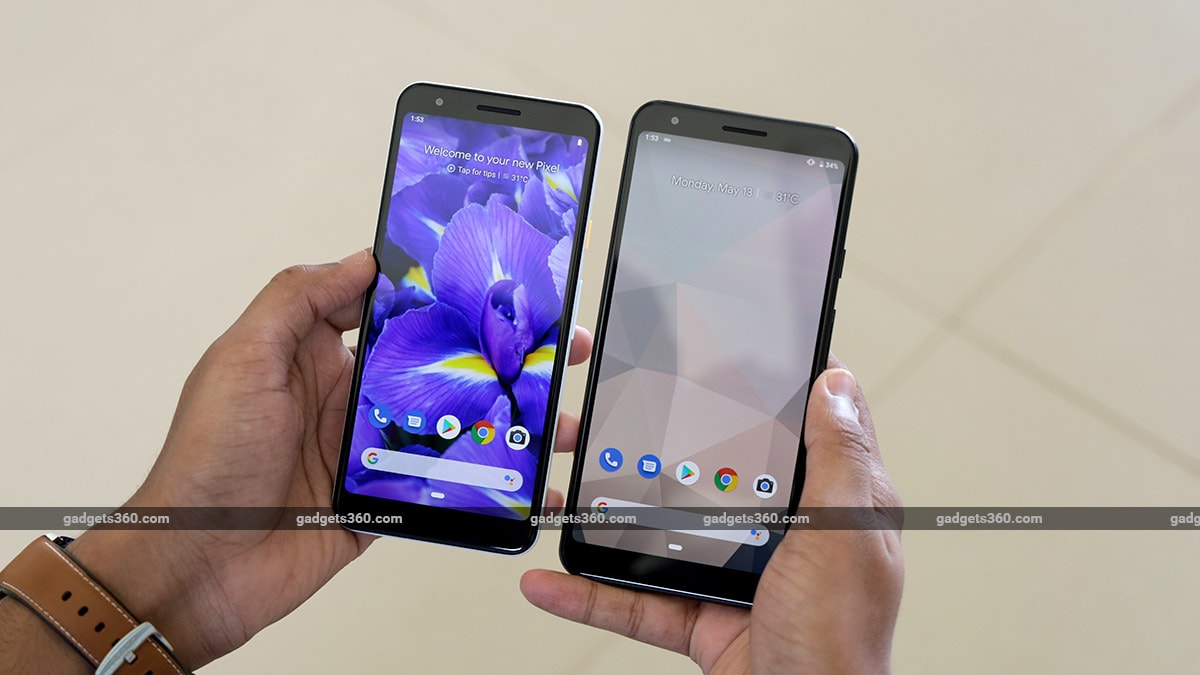 Contrary to what you would expect, Google wants you to use your smartphones less. That’s not to say that the developer of Android doesn’t want you to use your smartphone at all, rather it would like you to adopt heathy usage habits that also have you do things such as taking power naps or spending time with your family. Google has been working on the Digital Wellbeing initiative since 2018 with the launch of Android 9 Pie, and has just launched three new experimental apps that take the idea of healthy smartphone usage further.

The new apps, discovered by Android Police, are available now. The first and wackiest of these apps is Envelope, which only works with the Google Pixel 3a (Review) for now. The app has you literally print out a special PDF, fold it into an envelope, and place your smartphone in it. The envelope is designed in such a way that it only allows you to access the phone dialler and camera once the app is installed. It’s gimmicky, but might be worth trying simply for the novelty and wackiness of the idea.

Activity Bubbles creates a new ‘bubble’ which is placed on your screen when you unlock the phone. The longer your device stays on, the larger the bubble grows. The ‘bubbles’ reset at the end of the day, but the goal is to let you know just how much you’ve been using your phone.

Screen Stopwatch has a large timer on screen which ticks away for every second that your device is unlocked with the screen on. Like Activity Bubbles, the timer resets at the end of the day.

The latter two apps have been developed by Google Creative Lab, which is the company’s division for developing experimental apps. While neither of the apps actually limit usage on your phone like some of the other Digital Wellbeing projects, the goal is to give you an insight into how much you use your smartphone, and rely on your self-discipline to get things done. 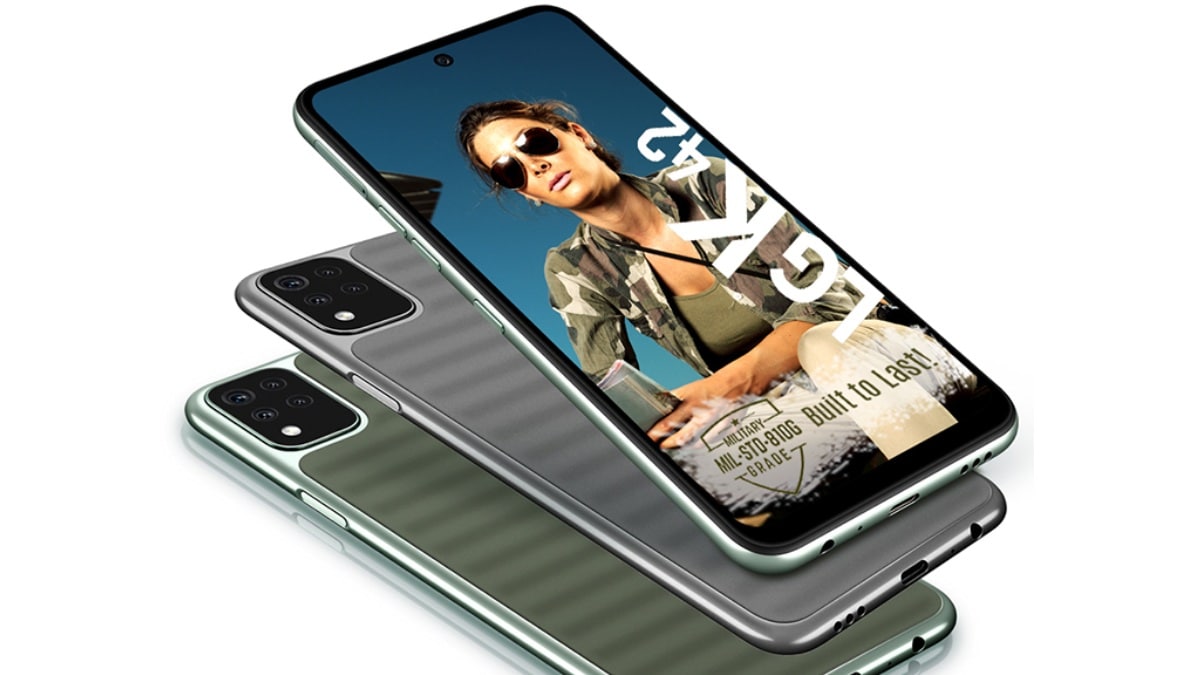 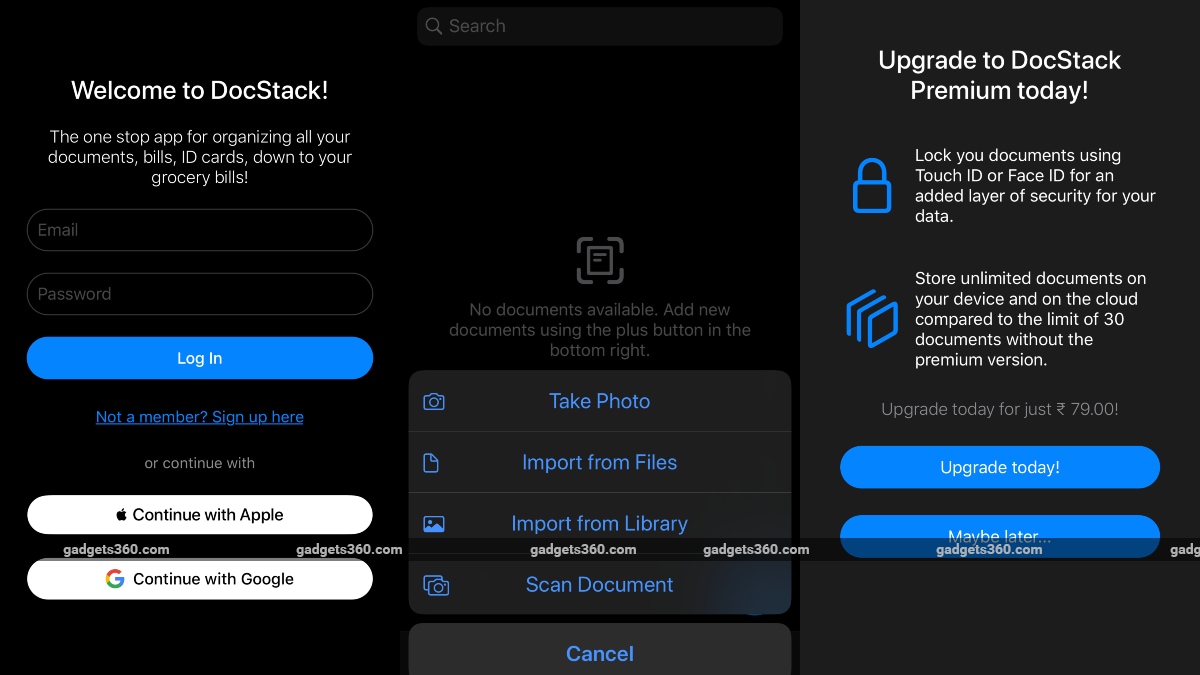 MSI Prestige 14 Evo Review: Portability, But at What Cost?