DETROIT – General Motors is once again taking shots at its competitors’ pickup trucks in a new ad campaign for its GMC Sierra, highlighting the strength and toughness of its all-new carbon fiber pickup box.

The Detroit automaker will air a new ad during the NFC championship football game on Sunday that features the industry-first carbon fiber pickup box against a hurricane research lab in Miami.

“You probably won’t launch hurricane-force projectiles at your truck bed … but it’s nice to know you can,” says voiceover actor Will Arnett during the ad. “Introducing CarbonPro.”

The 30-second spot shows the pickup box withstanding objects such as a brick, wood board, rocks and even a couch being propelled at it at Category 1 hurricane levels with little to no damage. Different versions of the ad were posted on GMC’s YouTube channel ahead of the game.

The ad promotes viewers to visit GMC’s website to “see the entire story,” which includes a nearly three-minute video of the testing and how “competitors’ truck beds” performed against the hurricane testing.

“We were sort of blown away, pardon the pun, with the results,” Phil Brook, vice president of GMC marketing told CNBC. “It really stood up at hurricane forces. We made the comparison to conventional beds and showed the results.”

Without naming what brands, the video shows the competitors’ beds being damaged by the items, including a brick going through one of the pickup beds.

Brook said the ad was inspired by engineers having to develop new durability tests for the box, which the company has previously said included benchmarking it against other pickups, including its own trucks and the Ford F-150, by throwing objects such as sledgehammers and cinder blocks onto the beds.

Carbon fiber is a high-strength material, which has primarily been reserved for luxury vehicles and sports cars because it costs significantly more than steel or aluminum. The box weighs 25% less than a traditional steel bed but is scratch, dent and corrosion resistant.

The ad, according to Brook, will air through March Madness, however not during the Super Bowl on Feb. 2, when GM is expected to air an ad resurrecting the Hummer brand as a new all-electric pickup under the GMC brand.

Brook declined to comment regarding Hummer or directly on the brand’s Super Bowl plans, saying: “We love football and it’s a big game. That’s all I’m going to say.”

The campaign with the carbon fiber pickup bed is at least the second time in recent years that GM has taken shots at the pickup beds of its rivals. In 2016, GM’s Chevrolet brand aired ads of the steel Chevy Silverado pickup against Ford Motor’s aluminum-bodied model, including heavy or sharp objects being dropped into it that, producing holes.

In 2012, Ford also reportedly asked GM and NBC to stop airing a Super Bowl commercial for the Chevrolet Silverado, which hinted that if the Mayan apocalypse were to happen that year that F-150 drivers wouldn’t survive, while Silverado drivers would. 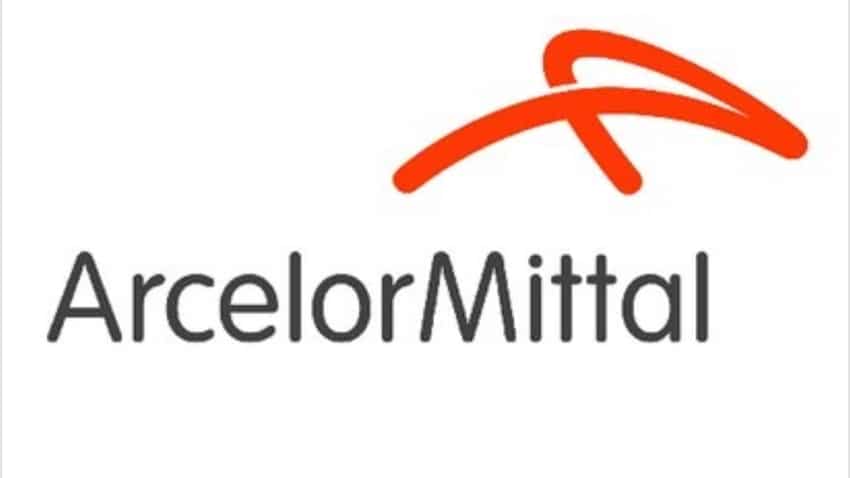