The redesigned Escalade features a smoother exterior design than current models and a new interior with a standard industry-first curved OLED display, which offers twice the pixel density of a 4K television.

“The interior was a lift from where we are on the correct vehicle. The cherry is the OLED screen, which gives you a total new look at the interior,” Michael Simcoe, GM vice president of global design, told CNBC. “It’s very wholistic … It’s a real commitment to Escalade.”

The vehicle will go on sale in late-2020 in North America with a 6.2-liter V-8 engine rated at 420 horsepower and 460 pound feet of torque. The company also offers a larger version of the SUV known as the Escalade ESV.

Cadillac, according to President Steve Carlisle, is “absolutely” confident that the new SUVs will grow the brand’s sales and market share, particularly against increased competition from the Lincoln Navigator.

“There’s really nothing like Escalade,” Carlisle said. “We’re taking 20 years of Escalade, 20 years of luxury SUV leadership and propelling it into the future, raising it to an entirely different level.”

The Escalade nameplate has been the best-selling luxury full-size SUV 16 of the 20 years since its introduction for the 1999 model-year, according to GM.

The vehicle also will offer a new rear seat entertainment system with tablet-like screens as well as the first AKG automotive audio system. The company also improved ride and handling of the vehicle and made additional safety features as well as 22-inch wheels standard.

The design of the vehicle takes cues from a well-received concept car called the Cadillac Escala from 2016. The SUVs, according to Simcoe, were designed in tandem with the concept.

The Escalade will offer two design themes, like other recently-launched Cadillac models: luxury models with noticeably more chrome and a redesigned slotted grille; and sport models that feature a darker, more aggressive exterior with a black, cross-mesh grille.

“Our designers … they’ve done a great job in terms of moving Escalade forward while maintain that dramatic presence that have really defined Escalade,” Carlisle said.

The new Escalade models, Carlisle said, are expected to assist the brand is achieving its third-consecutive year of record global sales. 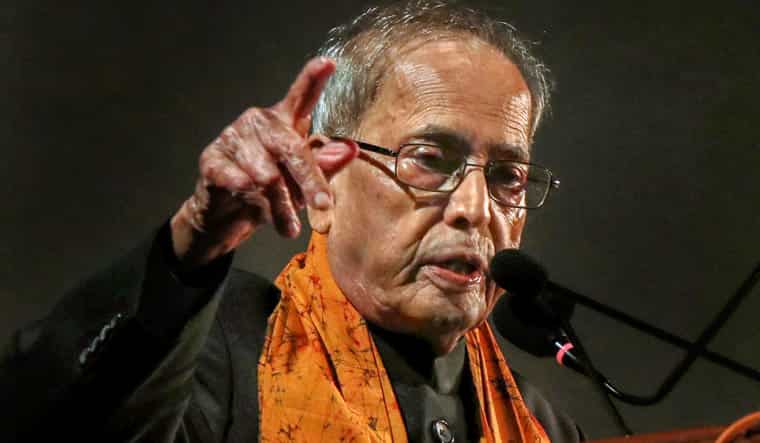 Pranab Mukherjee continues to be on ventilator support: Hospital 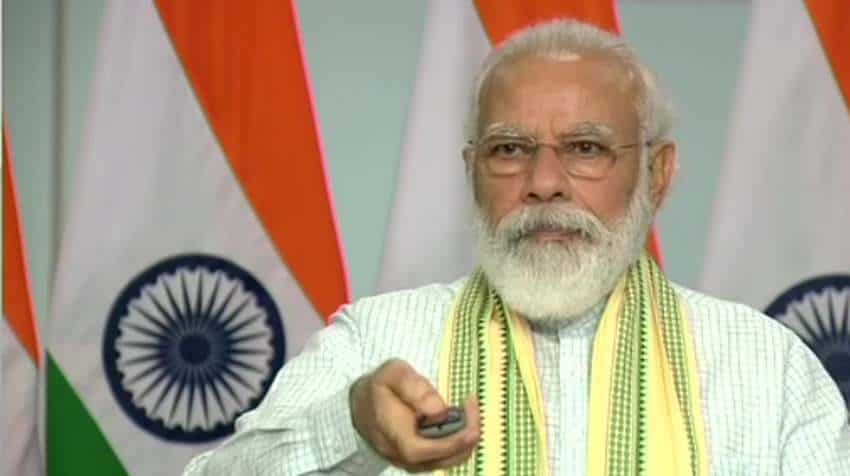